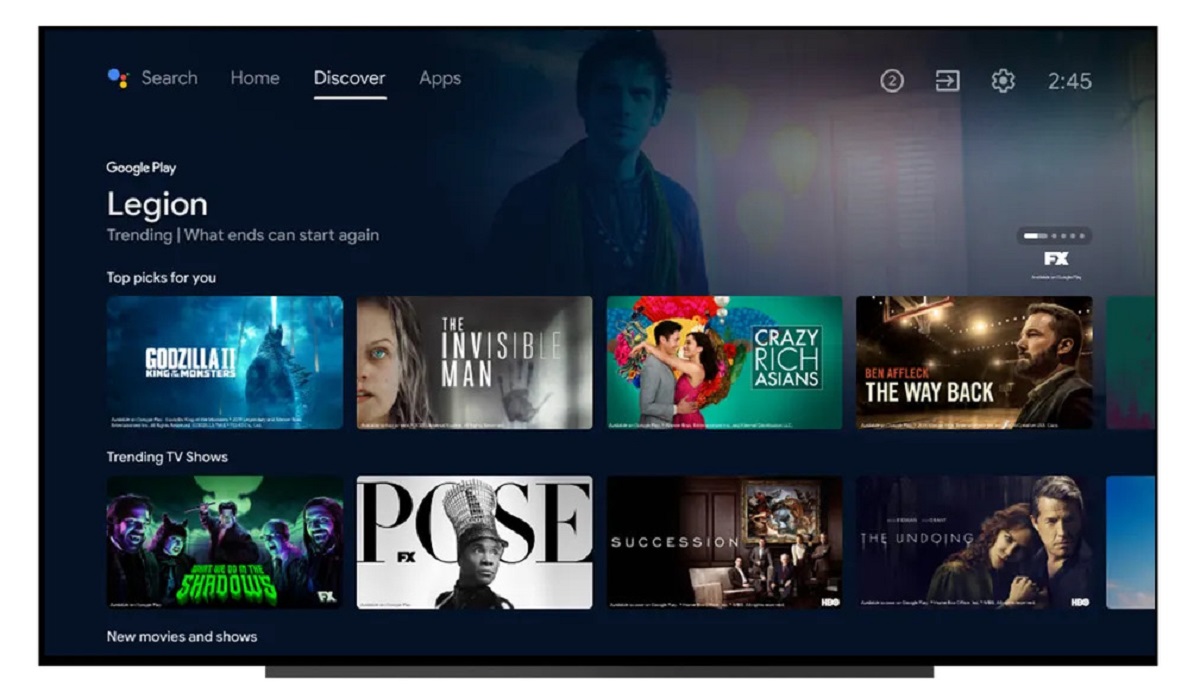 Every year, the list of reasons to cut the cord grows longer. Traditional cable isn’t quite dead yet, but at this point, it’s only a matter of time before everyone moves on. The latest reason to join the legion of cord-cutters comes from Google. Protocol reports that Google plans to add live TV channels to its Google TV platform for free in the coming months.

For the uninitiated, Google TV is the successor to Android TV. The Android-based platform powers a number of smart TVs as well as Google’s own Chromecast streaming devices. Sources tell Protocol that Google has had discussions with companies that distribute FAST (free, ad-supported streaming television) channels. FAST channels look like traditional linear TV channels. They even have ad breaks between shows and on-screen graphics promoting upcoming content.

The sources believe that Google could announce the free channels as soon as this fall. Google might also wait until early 2022 and announce its plans alongside some of its smart TV partners.

Whenever the channels do arrive, Protocol says that Google will likely add a dedicated live TV menu to Chromecast. Currently, live TV menus on Chromecast are restricted to paid services like Google’s own YouTube TV. As for smart TVs, the free FAST channels will probably be available alongside over-the-air programming that users can access with an antenna. As Protocol notes, this is how LG and Samsung present free streaming channels on their own dedicated platforms.

“We stream billions of minutes every month,” Samsung Electronics SVP Sang Kim told Protocol in 2020. Samsung TV Plus offers free, ad-supported channels with news, sports, movies, and more. In fact, there are now over 180 channels on the company’s platform with thousands of hours of free content. “It surprised us how successful it has been,” Kim added.

If and when Google announces free TV channels coming to Chromecast, we’ll let you know.