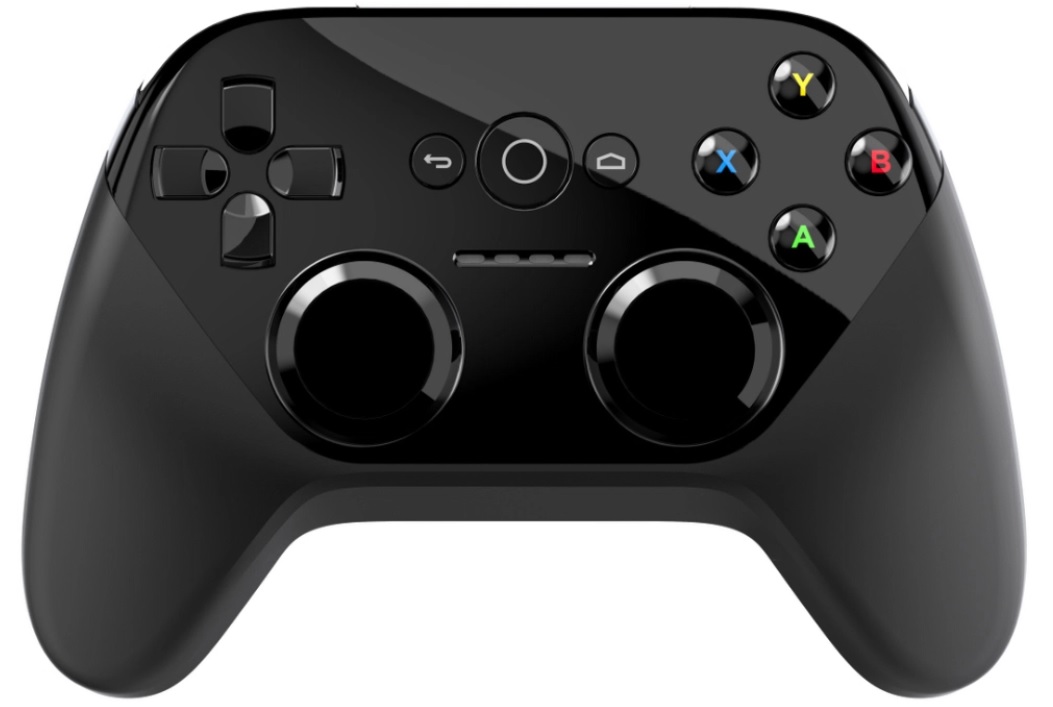 Google is currently in the process of building a subscription-based video game streaming service that could work on Chromecast or a separate console, according to a report from The Information. Codenamed “Yeti,” the service would be similar to Sony’s PlayStation Now and Nvidia’s GeForce Now, both of which allow gamers to stream games over the internet without actually having to install them on their consoles or computers.

Sources tell The Information that an early version of the service was built for the Chromecast media streaming device, but that Google has since begun exploring the idea of building its own home console and controller.

Providing Google does end up building a console, it won’t directly compete with the likes of the PS4 or the Xbox One. Rather, it will just need to be powerful enough to stream a game over the internet. It’s still unclear if Google will branch out beyond Android games and bring exclusive games to the service though, or if it will stick with Android.

While similar projects have crashed and burned in the past (remember OnLive?), Google certainly has the know-how and the infrastructure to build a game streaming platform that works. Video streaming services are relatively simple by comparison, as the user only offers a single input at a time, often several minutes or hours apart. But when playing a game, the user is constantly inputting commands, which means a single lag spike or freeze can ruin the experience. Google has to be aware of this though, which might be why it’s taking so long to launch the service.

The Information reports that the service has been in development for over two years, and nearly saw the light of day over the holidays. But the project was delayed, and there’s no timeline for release now. For a company as massive as Google, giving up on a project that doesn’t have legs is all too common, but here’s hoping we get a glimpse of the “Yeti” game streaming service before the end of the year. Google I/O is just three months away…