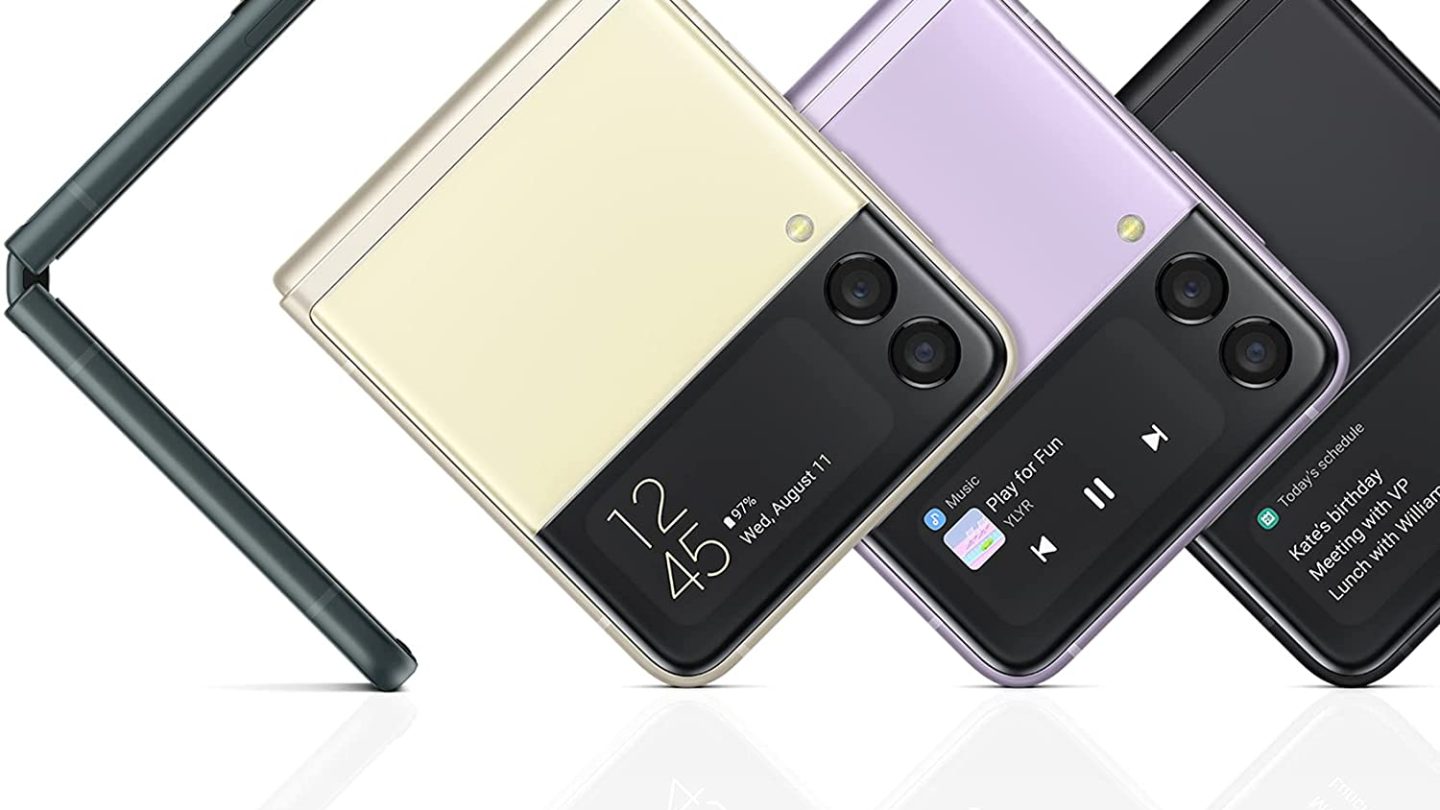 Samsung is a couple of weeks away from returning to the Unpacked stage. This time, it’ll unveil new foldable devices and wearable gadgets. The Galaxy Z Fold 4 and Flip 4 will be the main stars of the event, although Samsung fans also expect the Watch 5 and brand new Galaxy Buds, come August 10th. Almost everything has leaked about the new foldable phones in the past few weeks. The only thing missing was the price for the Galaxy Z Fold 4 and Flip 4, but there’s a rumor about that.

The European pricing structure for the Flip 4 has leaked, indicating that Samsung might not plan any significant price changes for the more affordable foldable handset. The Flip 4 should cost just as much as its predecessor in the region, so we’d expect Samsung to keep the Fold 4 price in place as well.

Flagship smartphone vendors routinely keep last year’s pricing structure in place, but 2022 isn’t a regular year, and foldable phones aren’t regular flagships. The massive inflation following the pandemic and the war in Ukraine has forced suppliers to increase prices. In turn, smartphone makers might pass those costs to the consumer.

That’s not great news for Samsung foldable devices, which continue to be more expensive than traditional flagships. Samsung has lowered the prices since the first Fold and Flip models. And the company throws plenty of promos at consumers in a bid to reduce the entry cost. But Samsung phones are more expensive than their counterparts from China. Luckily for Samsung, those rival devices aren’t widely available.

Considering all these conditions, it’s clear that Samsung can’t offer massive price discounts for the Galaxy Z Fold 4 and Flip 4 this year. At best, Samsung can keep prices in place for one more year. That’s what the new leak suggests.

That said, a new report provides the purported prices for the Galaxy Z Flip 4 variants. Here’s what buyers in the EU might expect:

Whatever the final price for the Flip 4, the entire EU region will offer a similar pricing structure, with small variations. Italian blog Tutto Android speculates that the 128GB model might cost $1,099 in Italy. That price point is in line with the Galaxy Z Flip 3’s cost last year.

How to reduce the cost of foldable phones.

If the Flip 4 price quotes are accurate, we’d expect Samsung to keep the Flip 3 prices in various markets. The new affordable foldable might start at $999 in the US before all the deals.

Similarly, Fold 4 might keep the Fold 3 starting price in place. That’s $1,799 before deals and promos. But you might get just 128GB of storage instead of 256GB like last year.

The good news is that Samsung will have plenty of preorder deals for fans. You can start saving right away by registering your interest to preorder. You score at least $100 in savings for either the Fold 4 or Flip 4. And savings go up to $200 if you also register to preorder the new Samsung wearables.