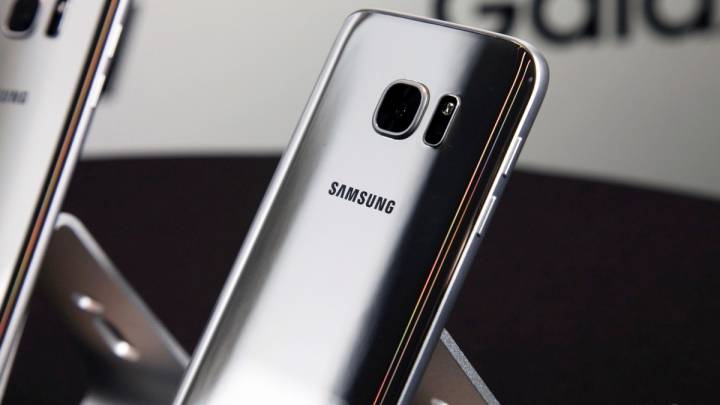 Galaxy S8 leaks have been dropping at a fairly rapid pace in recent weeks, but on Tuesday, the Guardian published the most comprehensive report we’ve yet seen on the upcoming flagship phone, revealing that the Galaxy S8 will be available in two different sizes and will feature an edge-to-edge “infinity display.”

Speaking with multiple sources, the Guardian has learned that there will be a Galaxy S8 model with a display in the region of 5 inches and another around 6 inches. While the proportions of the device are expected to be smaller, the displays should be larger than they were on the Galaxy S7 models.

In addition to being larger, the displays are also said to curve at the left and right edges, just like the Galaxy S7 edge. The sources claim that Samsung has codenamed the two models Dream and Dream 2.

In order to make room for the nearly bezel-less infinity display, sources say that Samsung has had to move the fingerprint scanner to the back of the device. Apparently, the display takes up so much room that there isn’t even room for Samsung to slap a logo on the front of the phone.

One major feature expected to be carried over from the recalled Galaxy Note 7 is the iris scanner, which will allow users to unlock the phone and complete purchases with their gaze. Sources also believe that Samsung will include a standard 3.5mm headphone jack, to the relief of everyone.

As for specifications, the Guardian’s sources say that the Galaxy S8 will feature the same “duo pixel” camera that appeared on the Galaxy S7 (with some “incremental improvements” and “built-in object recognition”), a new processor built using 10nm technology, 64GB of internal storage, microSD card support up to 256GB, USB-C charging and support for a new Gear VR headset and Gear 360 camera.

Finally, while none of the Guardian’s sources were able to confirm the name, the AI assistant Bixby appears to be a lock for the Galaxy S8. Based on previous leaks, Bixby could be a major selling point, and the Guardian’s report claims that it will be able to recognize objects using the phone’s camera.

Samsung will unveil the Galaxy S8 later than usual this year on account of the Note 7 recall, so don’t expect any significant news at MWC 2017. The latest rumors point to late March for the reveal.