On Wednesday, BGR exclusively gave the world what may have been its first ever look at Samsung’s upcoming new Galaxy S8 smartphone. Though parts of the phone are obscured by a waterproof case, the image shows a render of a Galaxy S8 that looks a great deal like the phone described in a number of reports over the past few months. The curved Super AMOLED display occupies a much larger portion of the face of the phone, with smaller bezels on top and on the bottom. The oblong home button we’ve seen on previous Samsung phones has been removed and replaced with a Samsung logo.

While it remains unclear whether or not the render shown actually depicts Samsung’s upcoming new flagship phone, a source has told BGR that the handset design pictured is based on legitimate information from the factories that are building Samsung’s upcoming Galaxy S8. And now, additional images of the phone have been published.

Third-party iPhone and Galaxy phone case maker Ghostek created the Galaxy S8 case render that BGR published exclusively on Wednesday. Since the cat it out of the bag, the company has apparently gone ahead and posted the case on its website. Full details about the upcoming Atomic 3 waterproof case for the Galaxy S8 have been posted, as have several additional images of the case.

Just like the original image BGR published on Wednesday, a render of the Galaxy S8 can be seen in each of the new images that were posted. All three new images on the site can be seen below: 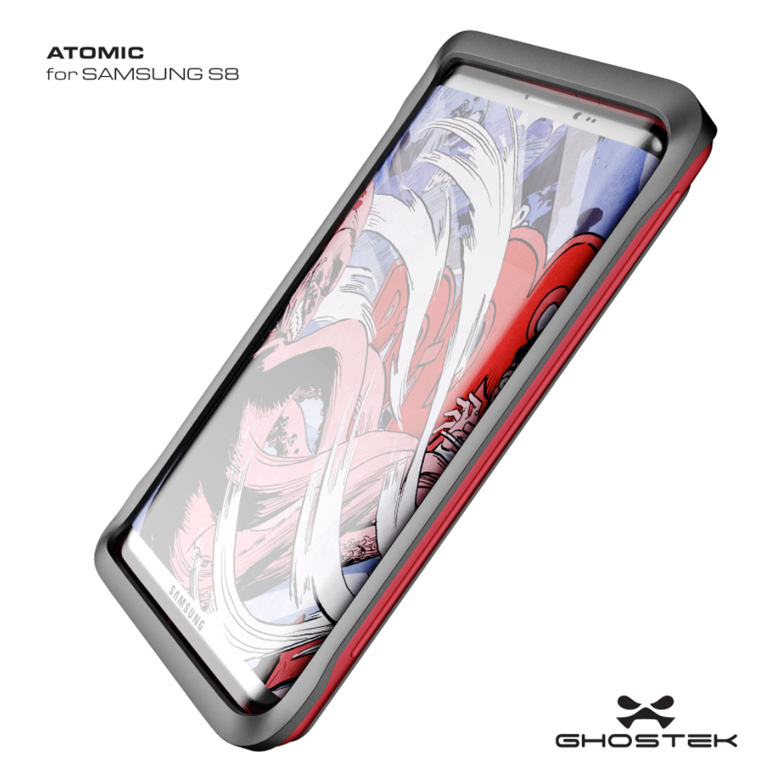 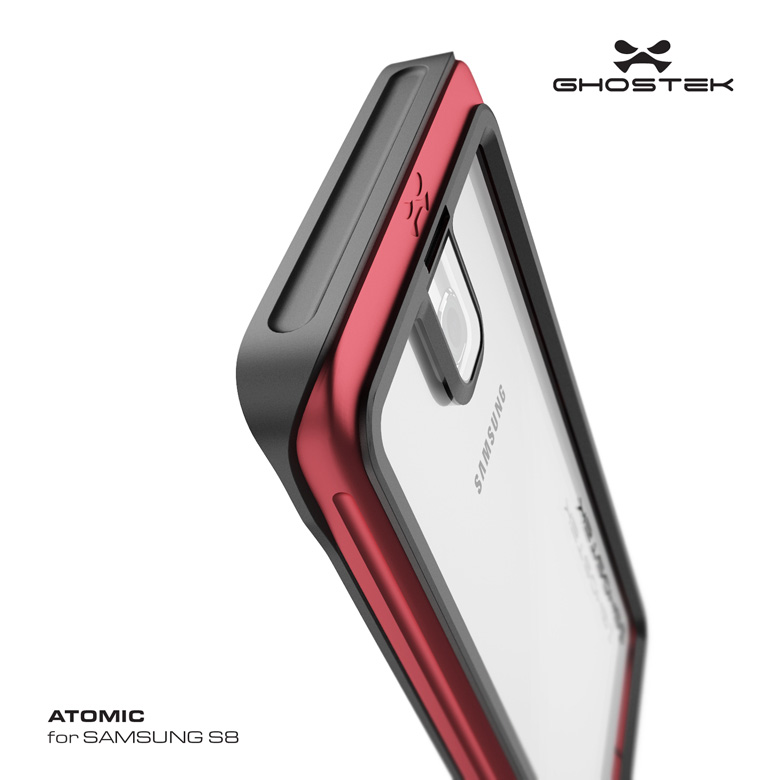 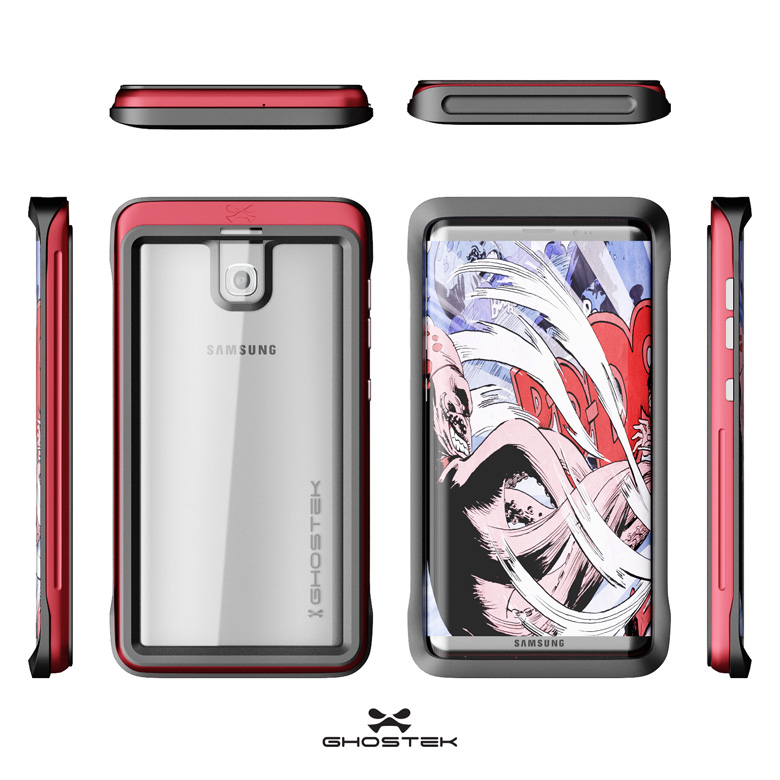 If the company’s renders are accurate, the Galaxy S8 is shaping up to be a gorgeous smartphone. The screen-to-bezel ratio looks impressive, and it appears as though only one side of the phone will have any buttons on it. Of note, several physical features of the phone have not been included in these renders, perhaps because they have not impact on the Ghostek case’s transparent design. Examples include missing sensors on the front of the phone above the screen, and the flash on the back of the phone.

Samsung is expected to unveil two new Galaxy S8 smartphones during a press conference in either February or March, ahead of a released sometime in April.