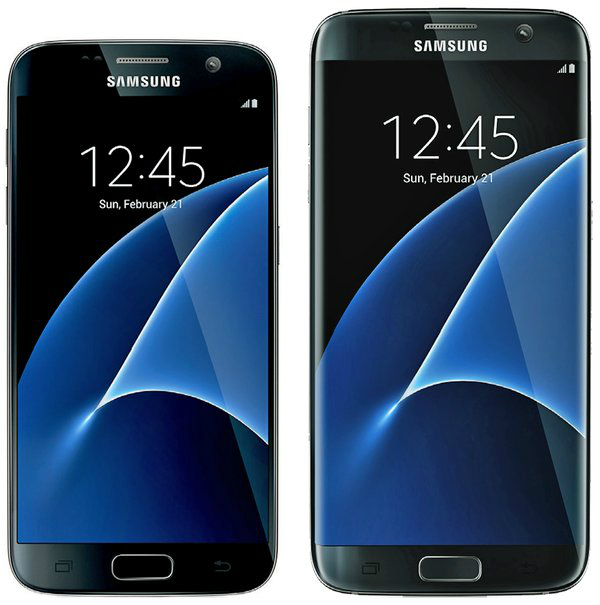 Much has been written about Samsung’s desire to keep its flagship devices a secret, but the South Korean titan has never really been able to do it. It managed to limit image leaks in some years but completely failed to prevent fans from learning more details about the hardware of unreleased devices. The Galaxy S7 is a huge failure in that regard. Almost everything has leaked online, including high-resolution press renders and an extensive preview that pretty much offers readers an early review of the handset.

In fact, at this point, not even Samsung is keeping the Galaxy S7 edge a secret, as the device is listed on its developer site in plain view.

What’s interesting about the image above is that it reveals new functionality for the curved portion of the Galaxy S7 edge’s screen. Samsung plans to have an “Edge Single Plus” mode that’s essentially an extended edge version, compared to the “Edge Single” mode currently available on other Galaxy handsets with curved displays. That means there’s going to be more space for information that you’d want to access at a glance.