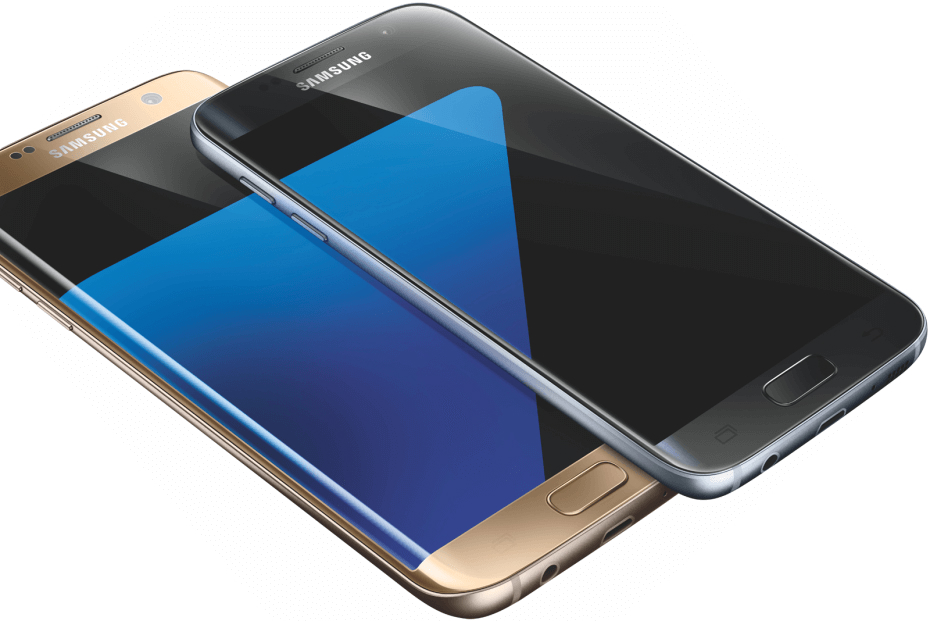 We have just a little less than three weeks to go until Samsung unveils its Galaxy S7 series at MWC 2016, but the smartphone was already featured in a variety of rumors and leaks that not only showed us the final design of the handset but also revealed everything there is to know about it in terms of hardware and potential features.

However, if you’re really interested in this particular device, a brand new report offers us the most extensive look at the handset we’ve seen so far.

This pre-release review comes from Russian publication Mobile-Review, home of mobile blogger Eldar Murtazin, who leaked quite a few details about unreleased devices in the past, including the Galaxy S7. Murtazin apparently had access to a treasure-trove of information about the Galaxy S7 series, and while he was not able to test a real device, he shared a ton of details about it.

According to him, the Galaxy S7 will be virtually similar to the Galaxy S6 when it comes to overall design. However, the handset will get IP68 water and dust certification, and will feature a more durable screen. In fact, it looks like Samsung will offer some promotion for screen repairs in the first year after purchase.

The screens have a couple of tricks, Murtazin teased, both hardware and software, which have not been leaked, but he did not reveal them. He did say that the edge version will receive additional features and edge-related functionality.

When it comes to chips, the Exynos 8890 will be the dominant version of the Galaxy S7, and should be the superior option, when compared to the Qualcomm Snapdragon 820 powering some units. A new graphics GPU (the Mali T880 MP12) provides 80% better performance than the Galaxy S6’s GPU, and it’s 40% more efficient.

The phone will ship with 4GB of RAM and an improved RAM management system – the fact that the Galaxy S7 will employ fast 14nm chips should come in handy as well, improving overall app load times and system performance.

The handset does come with support for microSD cards – up to a theoretical 2TB of storage – and packs a microSD port rather than a USB-C chip. Samsung is tipped to have improved microSD card performance, this being one reason the feature is returning to the Galaxy S series. The other, being, of course, the backlash from fans.

The Galaxy S7 will pack a 5-megapixel front camera, but the real star will be the 12-megapixel shooter on the back that incorporates Britecell technology. According to Murtazin, the Galaxy S7’s main camera will take even better shots in low-light condition and will have an almost instant auto-focus feature – so fast that turning on the camera app takes more time than the deployment of AF. The camera features increased clarity and brightness, and better HDR than previous units.

Battery-wise, the Galaxy S7 is supposed to offer an even better performance than the predecessor, featuring a 3,000mAh non-removable battery. That’s the battery that Murtazin said a few days ago that it’ll get you 17 hours of video playback at full brightness. The Galaxy S7 edge will have a 3,500mAh battery.

Responsible for a much better battery autonomy is not just the increase in capacity but also the even more energy-efficient chips and software improvisations. On top of that, the Galaxy S7 comes with support for wireless charging and fast-charging technology that will get you to 100% in 100 minutes, and half a charge in less than an hour.

Finally, Murtazin says that Samsung’s new TouchWiz is even easier on the eyes and further optimized than before, sitting on top of Android 6.0.1.

The handset should go on sale in April, according to the blogger, and cost as much as the Galaxy S6 before it, meaning around $650 for the 32GB version, and slightly more for the 64GB.