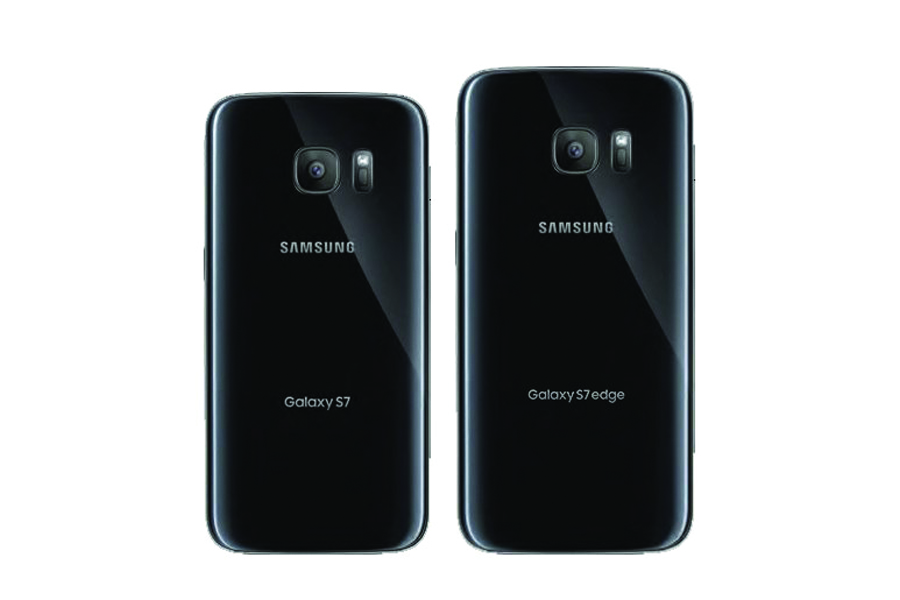 After giving us our best look yet at the Galaxy S7 and Galaxy S7 edge last week, prolific leaker Evan Blass has returned with another render, this time showing off the back of the two flagship phones that Samsung will debut on February 21st.

READ MORE: The Galaxy S7 might not be the most exciting thing Samsung unveils this month

Providing the renders are accurate, it appears that any external alterations to the Galaxy S7 will be minor. All in all, Samsung and its customers were happy with the design of the Galaxy S6, so it makes sense that the S7 will mirror the 2015 device when it comes to appearance.

At a glance, it’s nearly impossible tell the difference between the S6 and the S7, but the flash has a slightly different look to it, the camera is now said to sit flush against the back panel of the phone, and the sharp edges appear to have been rounded off. Other than that, you’ll have to go inside to find any significant changes.

At this rate, there’s a decent chance we’ll know everything about the Galaxy S7 family of devices before Samsung can unveil them, but if not, we’ll know for sure what Samsung is bringing to market on February 21st and MWC 2016.