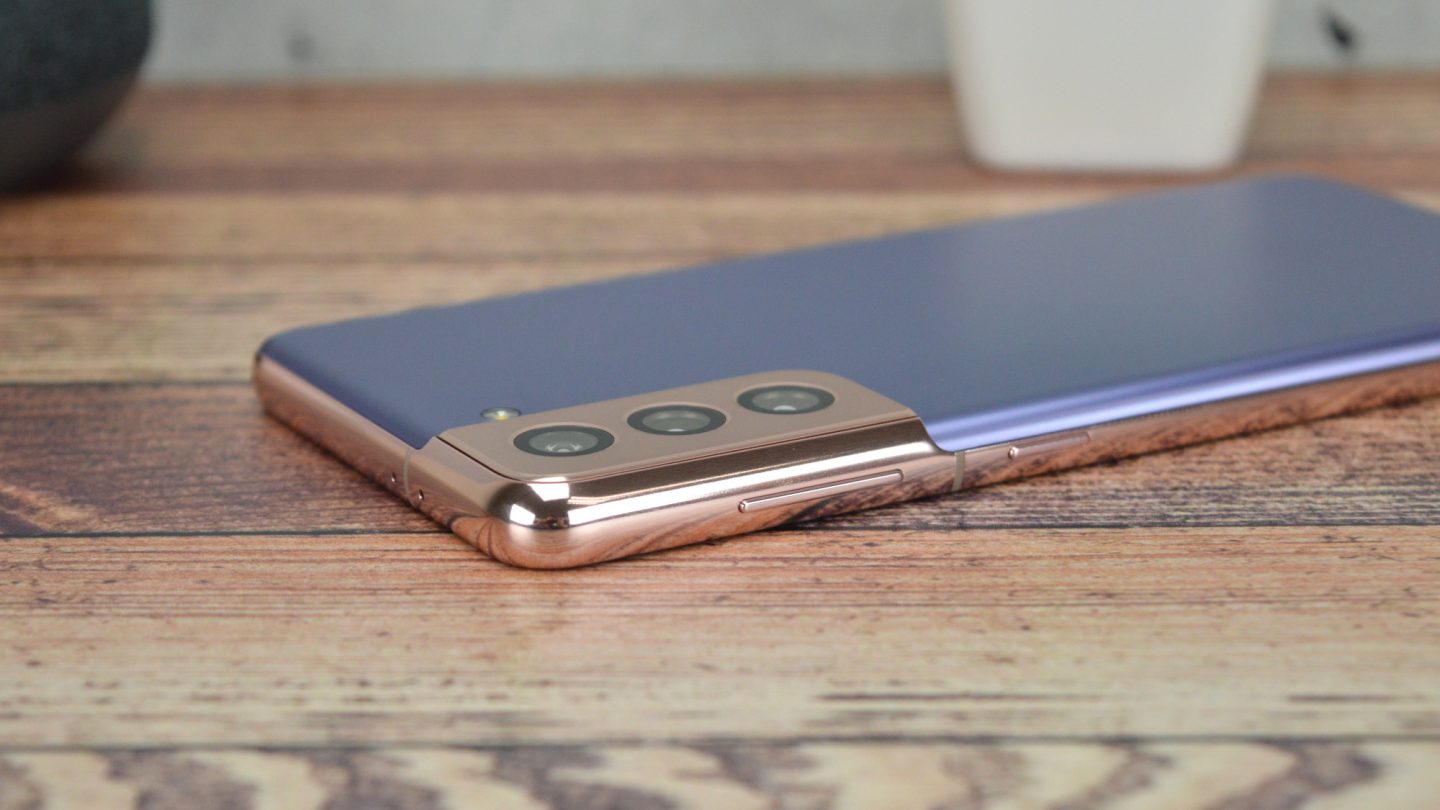 Samsung unveils a new Exynos System-on-Chip (SoC) every year before the Galaxy S launch, as that chip will power versions of the new flagship. The Galaxy S22 Exynos 2200 SoC is finally here, after a mysterious delay that prompted speculation that Samsung might have canceled the processor. And while the Exynos 2200 is supposed to give the Galaxy S22 a feature not available on other smartphones, these unexplained events will make us question the Exynos 2200’s viability. The Exynos 2200 is the chip we’ve waited for years for Samsung to make, featuring a GPU with AMD’s RDNA 2 architecture.

This brings console-grade features like ray tracing support to smartphones like the Galaxy S22 series. But, strangely enough, Samsung makes no mention of the Exynos 2200 power and efficiency gains compared with the previous Galaxy S SoC.

Samsung should have unveiled the Exynos 2200 a week ago but canceled the event without explaining the decision. We speculated at the time that Samsung might cancel the Exynos 2200. But the company did say the SoC was very much in play. Samsung would still unveil the next-gen processor soon, the company said.

That announcement dropped on Tuesday, without a press event like last year. And Samsung’s primary focus is the Exynos 2200’s GPU capabilities.

That means that Xclipse GPU will bring ray tracing on mobile phones. The GPU is a “one-of-a-kind hybrid graphic processor that is positioned between the console and the mobile graphic processor,” Samsung says.

What ray tracing is

We often talk about ray tracing tech when it comes to gaming PCs and consoles like the PS5 and Xbox Series X. The technology refers to processing the physics of light movement in an environment. This is a hardware intensive task that requires next-gen GPUs like the Galaxy S22’s Exynos 2200 — Samsung explains:

Ray tracing is a revolutionary technology that closely simulates how light physically behaves in the real world. By calculating the movement and the color characteristic of light rays as they bounce off the surface, ray tracing produces realistic lighting effects for graphically rendered scenes. To offer the most immersive graphics and user experiences even on mobile, Samsung has collaborated with AMD to realize the industry’s first ever hardware-accelerated ray tracing on mobile GPU.

But not every Galaxy S22 buyer is a gamer.

What about general performance?

What’s unusual about this Galaxy S22 Exynos 2200 announcement is the focus on gaming. Not all Galaxy S buyers purchase the phone to play games. Not to mention that mobile game developers also need to support features like ray tracing for the Xclipse GPU’s technology to shine. Finally, there’s also an obvious elephant in the room. Will the Snapdragon 8 Gen 1-powered Galaxy S22 deliver an inferior gaming experience?

Speaking of Exynos 2200 performance, Samsung makes no mention of that. You’d expect the company to offer some sort of estimates and comparisons to the previous generation when it comes to speed gains and efficiency improvements. But we don’t get that from the Exynos 2200 announcement. Qualcomm also somewhat skipped talking about performance gains for the Snapdragon 8 Gen 1 a few months ago. But at least the US chipmaker offered an idea of how much faster the GPU is and how much more efficient than the previous generation.

Samsung does none of that, making us wonder why it’s withholding these stats. They will appear in benchmarks, reviews, and comparisons to the A15 Bionic chip that powers the iPhone 13.

Other Exynos 2200 features for the Galaxy S22

The Galaxy S22 SoC comes with security features, like the Integrated Secure Element (ISE) for private cryptographic keys. Samsung also says that “inline encryption HW for UFS and DRAM has been reinforced to have user data encryption safely shared only within the secure domain.”

The chips image signal processor (ISP) has been redesigned to support the new ultra-high resolution sensors. That means the Galaxy S22 can take photos of up to 200-megapixel. For video, it supports up to 108-megapixel at 30 frames-per-second or up to 64+36 megapixels in dual camera mode. The ISP can also support video recording of up to 4K HDR or 8K resolution.

Samsung doesn’t mention the Galaxy S22 series in the Exynos 2200 press release. However, we expect the new flagship SoC to power the 2022 Galaxy S models. The handsets should launch in the first week of February.