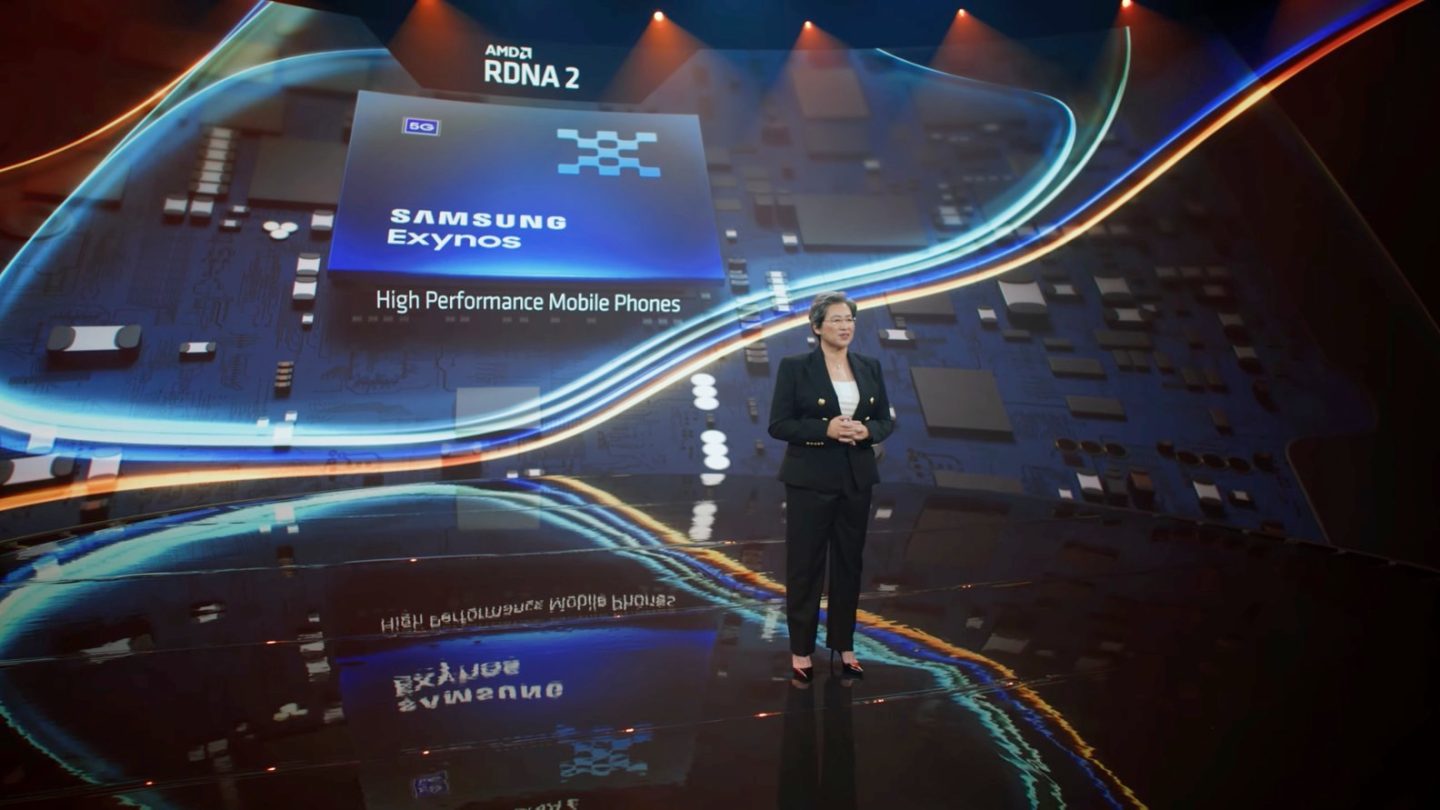 Samsung will soon unveil three new handsets if recent rumors are to be believed. There might not be a new Galaxy Note 21 in stores this year, but Samsung has three different devices to tempt buyers, including two foldable handsets and a traditional smartphone. These are the Galaxy Z Fold 3, Galaxy Z Flip 3, and the Galaxy S21 FE, which could be announced in August. The new Fold version is the most exciting model of the three, the kind of device that has what it takes to replace the Note series.

The new foldable handset features a tablet-sized screen and stylus support — and screen size and S Pen stylus were the Note’s signature features. The Fold 3 will also feature better build quality than its predecessors, including sturdier glass and even a dust and water resistance rating of some sort. The new Fold is also rumored to feature one of Samsung’s highly anticipated innovations, a brand new chip that’s unlike anything in a Galaxy phone to date.

Samsung partnered with AMD a few years ago to create a brand new graphics processing unit for smartphones. Leaks said no too long ago that the Fold 3 might be the first Samsung device to feature an RDNA-based GPU built into a custom Exynos System-on-Chip (SoC).

A report not too long ago said that Samsung will “jump into the laptop processor market” with a custom Exynos chip. The move isn’t unexpected, considering that Apple did the same thing last year, launching the M-series processors for Macs that have sent Intel into panic mode. That report said the premium Exynos chip would be used in laptops and smartphones and that it would employ an AMD GPU.

This brings us to AMD’s Computex 2021 announcements that dropped late on Monday. The chipmaker introduced the new RDNA 2-based mobile graphics, which sound just like the GPUs that we’d expect from this custom Samsung Exynos chip — from the press release:

There’s no mention of Samsung or the Exynos SoC in the announcement, and AMD doesn’t talk about smartphones at any point in the press release. RDNA 2 graphics also power the PS5 and Xbox Series X/S that launched last year.

But the slide above came up during AMD’s presentation at the show, which mentions Samsung Exynos chips explicitly. AMD RDNA 2 GPUs are coming to phones, according to the company.

“The next place you’ll find RDNA 2 will be the high-performance mobile phone market,” AMD CEO Lisa Su said as the slide above showed up. “AMD has partnered with industry leader Samsung for several years to accelerate graphics innovation in the mobile market. And we’re happy to announce that we will bring custom graphics IP to Samsung’s next flagship mobile SoC with Raytracing and variable rate shading capabilities.”

AMD’s Computex presentation follows below, with the Exynos-related announcement available at around the 12th-minute mark.