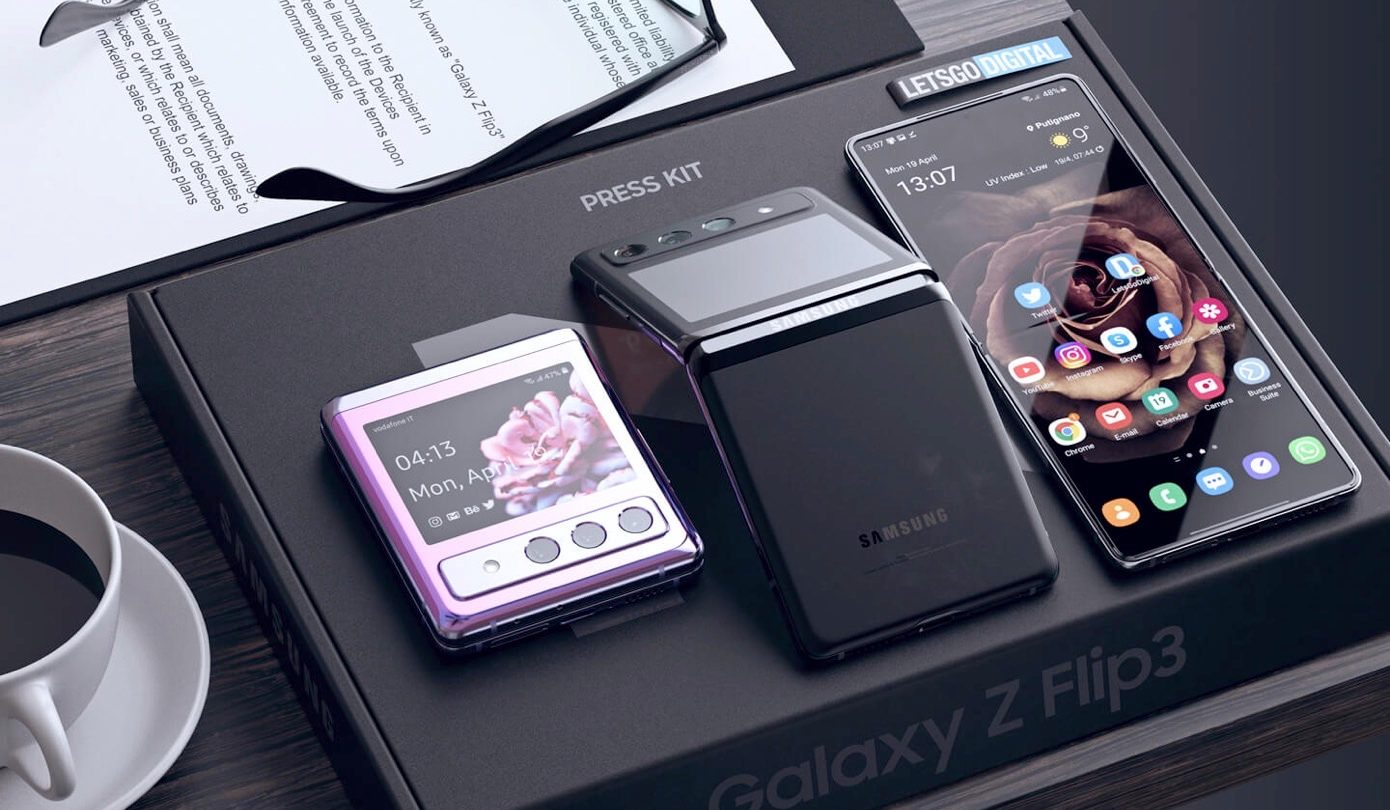 For the first time since 2011, Samsung won’t have a new Galaxy Note in stores this year. Samsung blamed the chip shortage for the phone’s untimely cancelation, but the writing was already on the wall. Starting with the Galaxy S8 in 2017, Samsung launched phones with bigger and bigger displays thanks to advances in technology that allowed all-screen designs. The fingerprint sensors were placed under the screen, the bezels lost a few imperceptible millimeters each year, and the selfie cam ended up piercing through the screen. The Galaxy S21 Ultra is also the first S-series phone to feature S Pen support. The Note’s days were numbered.

Samsung plans to replace the Galaxy Note 20 with three different devices, which will give users plenty of choices. And at least one of them might sport S pen compatibility. That’s the Galaxy Z Fold 3, which could be considered the logical Note successor — it’s supposed to feature both a bigger display than all other phones and stylus support. The Flip 3 and the S21 FE are also launching this summer. A report from Korea says the three phones will be introduced in August, which is the Note’s traditional launch window.

The 2021 foldables were featured in several reports so far this year to the point where we have almost everything about them. Both the Fold 3 and Flip 3 will feature several design improvements supposed to increase the durability of the handsets.

The Fold 3 is also rumored to debut a brand new technology, at least when it comes to Samsung phones. That’s an under-display camera that will let Samsung offer buyers the first all-screen handset design that features no compromise.

The new foldables might also be more affordable than their predecessors, especially the Flip 3. According to reports, the new clamshell might cost as much as a high-end Android or iPhone Pro version.

The Galaxy S21 FE is supposed to be an even cheaper Galaxy S21 version, which is already more affordable than its predecessors. Korean Yonhap News claims the price sits at around 700,000 won ($624) in Korea.

Sources told the news agency that Samsung is in talks with mobile carriers to launch the three new handsets in late August. If confirmed, the new smartphones will be released earlier than usual, Yonhap explains.

Last year, the Galaxy S20 FE was released in October, while the Fold 2 was launched in September. The first Flip clamshell launched in the first half of 2020. But Samsung did have a Note 20 in stores last August, with the Note 20 series being unveiled on August 5th.

If the new information is accurate, then it’s likely the handsets will be unveiled at some point in early August during a virtual Unpacked event. This would give Samsung ample time to take preorders for the three handsets and launch them in stores before the iPhone 13 series arrives in late September.

Previous reports claimed that the Fold 3 and Flip 3 would be unveiled in July, even sooner than expected. Samsung is yet to announce an Unpacked event for the 2021 foldable handsets.