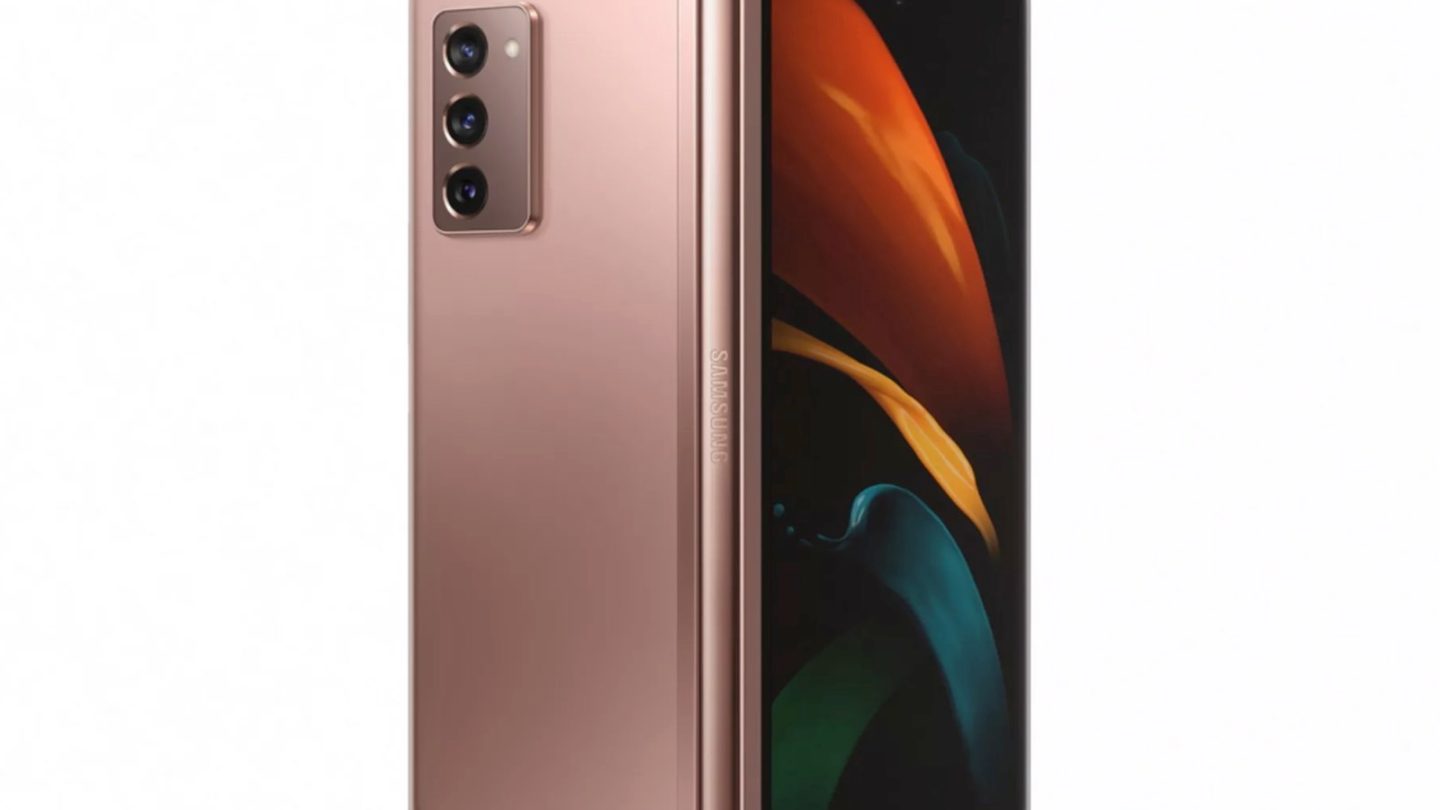 The Galaxy Z Fold 3 and Galaxy Z Flip 3 are Samsung’s next foldable phones, which are reportedly going to launch as soon as July. The phones will take the place of the Galaxy Note 21, which Samsung decided to skip this year. The official reason is the chip shortage which is currently impacting various industries. But reports preceding the component crisis suggested that Samsung wanted to discontinue the Note series anyway. The lack of Note 21 rumors was further evidence that Samsung wouldn’t be making the phone this year. By comparison, the rate at which Samsung foldable rumors are dropping is beginning to peak, especially after the most recent leak.

Someone got a hold of purported marketing materials for the Fold 3 and Flip 3, sharing key design and specs for both phones. The leak all but confirmed many recent Fold 3 and Flip 3 rumors, including a few exciting details about Samsung’s 2021 foldable phones. One of them concerns the Fold 3 display, which is expected to be the first Samsung screen with an under-display camera. The leaks did not offer high-quality images of the purported Fold 3 design, but a leaker gives us an idea of what the Fold 3’s main display will look like.

The leaked materials showed that the Galaxy Z Fold 3 would be the first foldable with Under Display Camera (UDC) technology, as seen in the tweet below:

Samsung will not miss the opportunity to boast of this achievement during the Unpacked press conference, and this leaked presentation seems to confirm that. The image above gives us a look at the Fold 3’s foldable screen, but it’s unclear where the selfie camera will be placed.

It makes sense to assume Samsung will resort to a similar placement for the Fold 3’s UDC selfie camera, but that’s just speculation based on the Fold 2 design. Well-known Samsung insider Ice Universe posted an image of a foldable phone that features no discernible selfie camera. The person holding the foldable phone also has a stylus in the same hand:

The leaker says that the Galaxy Z Fold 3 looks “like this.” That doesn’t mean the handset in the image is a Fold 3 test unit. We might be looking at a photoshopped Fold 2 image with the hole-punch camera edited out.

All Fold 3 leaks say the phone will support S Pen, as the new glass cover is more durable than last year’s glass. Also, the new stylus has been redesigned to prevent accidental screen damage, yesterday’s Fold 3 and Flip 3 leaks claimed. If Samsung plans to start selling the Fold 3 at some point this summer, then the phone should already be in testing. It’s only a matter of time until we see the actual Fold 3 screen design in new leaks.