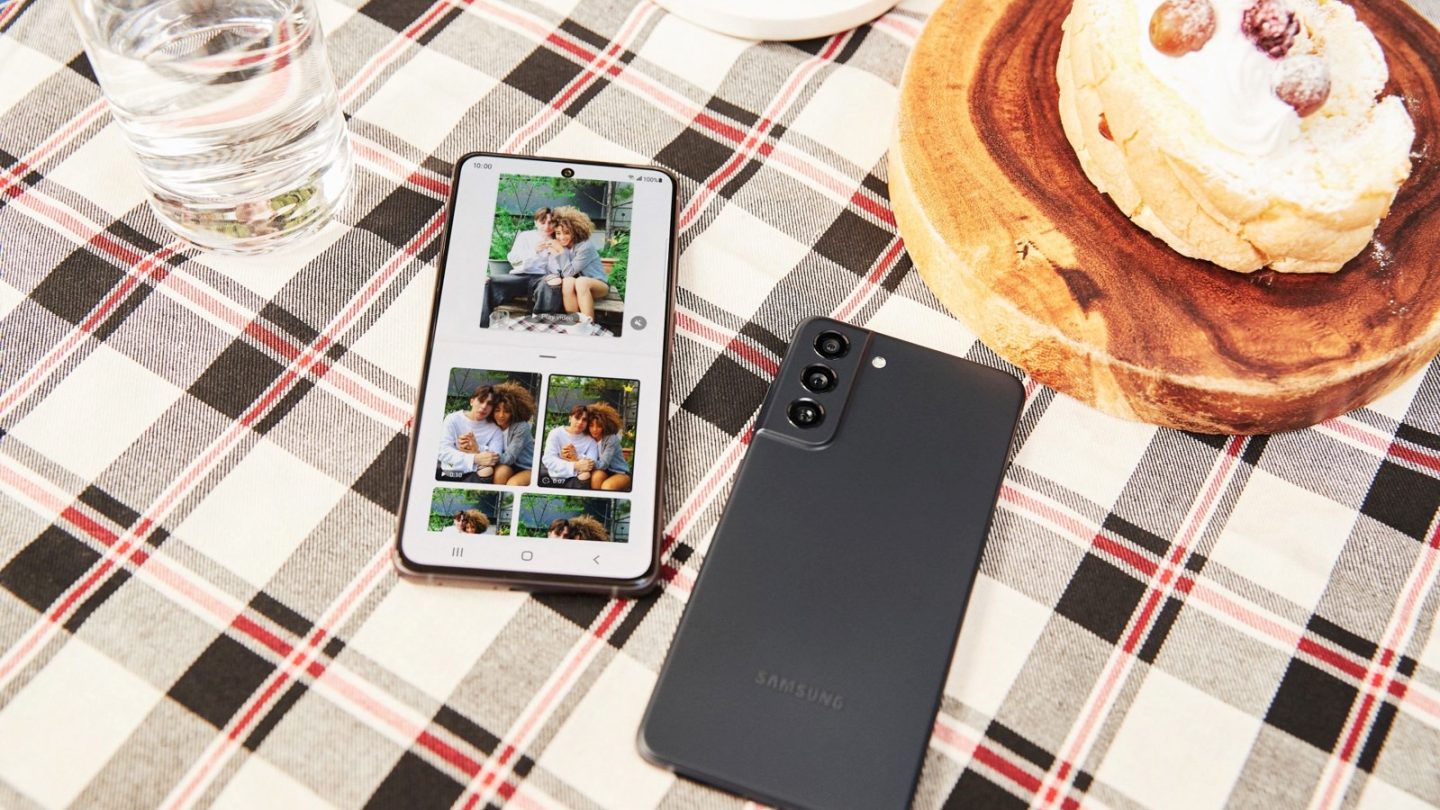 The Galaxy S22 might be the most exciting flagship series Samsung made, but it’s also marred by various controversies and issues. Chief among them is the throttling problem that impacted primarily Exynos 2200 versions of the Galaxy S22 in Korea and Europe. Samsung fixed the problem quickly, but the Galaxy S22 performance issues turned into a massive scandal in Korea, impacting sales. A new rumor now claims the Galaxy S22 FE will switch to MediaTek’s flagship System-on-Chip (SoC) offerings.

Assuming the rumor is accurate, the Galaxy S22 might be the first Samsung flagship to pack a MediaTek processor. And the chip will likely replace Qualcomm or Exynos. The latter seems like the more likely victim considering the Galaxy S22 throttling issues.

Is there a Galaxy S22 FE phone?

Several weeks before Samsung unveiled the Galaxy S22 series, the Galaxy S21 FE finally arrived. At the time, we told you that it might be better to hold off your purchase until the S22 rolled out.

The cheaper Galaxy S21 FE delivered 2021 specs and a few compromises that let Samsung cut the phone’s price. The Galaxy S22 would offer better specs, with prices unchanged compared to its predecessor. Little did we know at the time that the Galaxy S22 would disappoint with the various issues Samsung had to deal with.

Considering what has happened so far, it might make sense to see Samsung release a Galaxy S22 FE this year to “fix” the Galaxy S22 problems. Like last year, Samsung is yet to confirm the Galaxy S22’s Fan Edition. And in 2021, Samsung considered canceling the release, according to rumors. Samsung denied those reports, but it moved the Galaxy S21 FE release from summer 2021 to early 2022.

Release dates aside, the blog notes that Samsung will use MediaTek’s System-on-Chip (SoC) for about half of the Galaxy S22 FE models and the Galaxy S23 phones sold in Asia. Samsung has only used MediaTek chips for its more affordable handsets in the past. This would be the first time Samsung goes for the top MediaTek SoC.

Business Korea doesn’t say which SoC brand the MediaTek chip in the Galaxy S22 FE will replace. But the implication is that it’s the Exynos 2200 flagship. The report notes that Samsung is having a hard time promoting its SoC. And it so happens that the Galaxy S22 throttling issues have been spotted and fixed in Korea and Europe.

MediaTek released the Dimenisity 9000 flagship SoC in mid-November 2019. At the time, we noted that MediaTek’s new chip achieved many “world firsts” in the industry and that it could be the kind of SoC that goes against the iPhone 13’s A15 Bionic.

The Galaxy S22 performance issues were so significant in Korea that Samsung had to deal with them during its most recent shareholders meeting. Samsung apologized for the problem and said it hasn’t been cutting corners when designing the Galaxy S22.

Pundits speculated that Samsung had to throttle performance to prevent the Galaxy S22 from overheating by running at peak capacity. Using the SoC at its max potential for a more extended period would also hurt the battery life. And they said Samsung did that so it could cut production costs.

The Galaxy S22 phones will still throttle performance even after the fix is rolled out. But the user can at least have a say on when that throttling starts.

Considering all that, the MediaTek high-end SoC might help Samsung deliver a better fix to its Galaxy S22 performance problem. After all, MediaTek teased that Samsung will use the Dimensity 9000 this year.