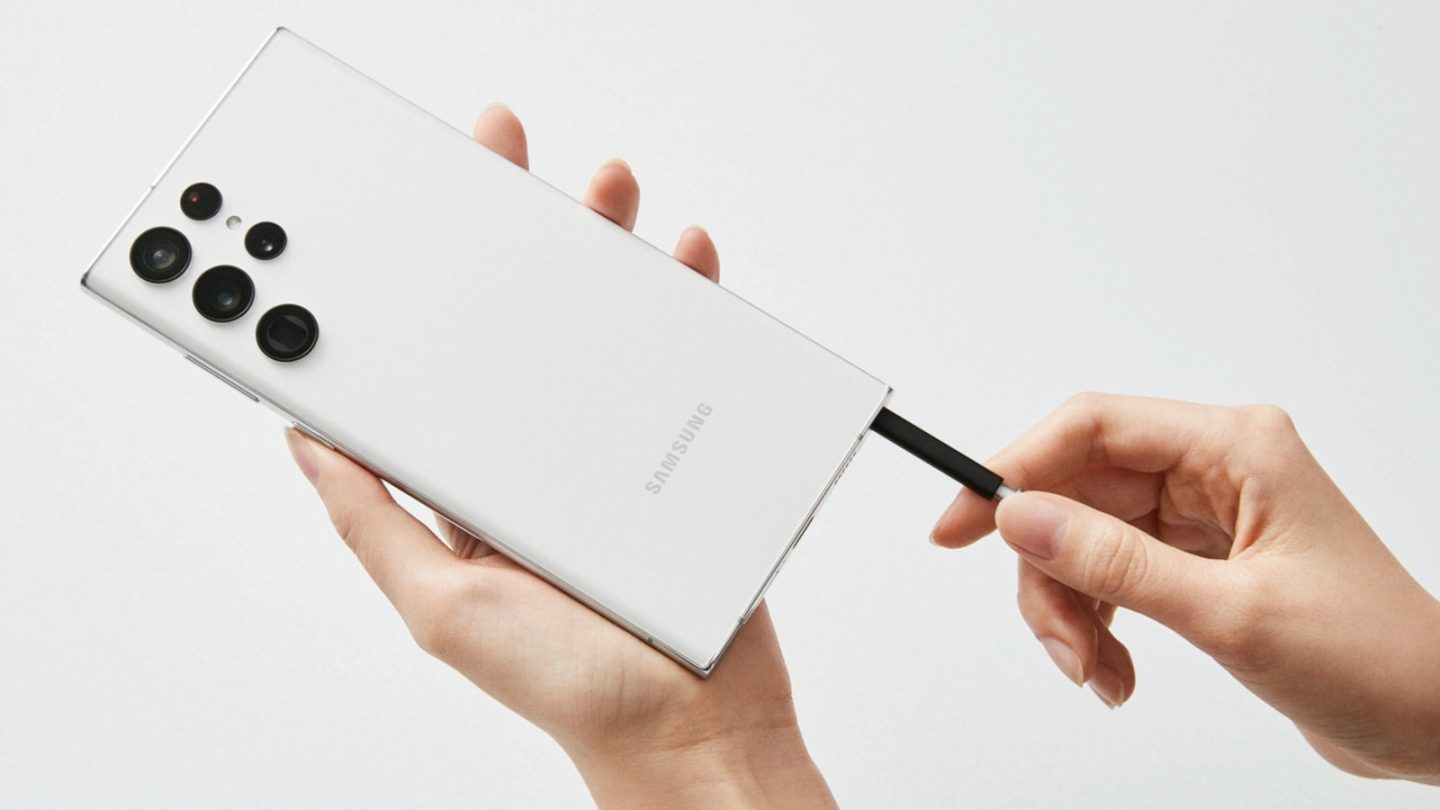 The Galaxy S22 series might be the most exciting Android phone of the year, but it’s also been at the center of a few controversies concerning display specs, 45W charging speeds, and app performance. The throttling issues turned out to be quite serious for Samsung in Korea. The company might be facing investigations and lawsuits for slowing the Galaxy S22 performance to reduce overheating and save battery life.

It took Galaxy S22 users only a matter of days to discover the performance issues. Samsung quickly acknowledged the problems, explained how the Game Optimizing Service (GOS) works, and promised a fix. At the time, we didn’t expect Samsung to move so quickly. But Samsung delivered the Galaxy S22 update late last week in Korea. And it’s now rolling out in Europe.

Your Galaxy S22 might feel fast and responsive overall, but GOS might reduce its performance in those apps that need significant CPU and GPU resources. GOS should impact the game performance to prevent overheating and prolong battery life. That’s also known as throttling, a feature you’ll find on many devices looking to conserve battery life by reducing peak performance. GOS also impacts other Galaxy phones, not just the Galaxy S22 series.

But Galaxy S22 users said they found GOS impacted as many as 10,000 apps, including titles that aren’t games. Samsung explained that the list only informs the Galaxy phones that those titles aren’t games.

Also, they found that Samsung never reduced the performance of benchmark apps on the Galaxy S22. That is a form of cheating. Geekbench decided to eliminate the Galaxy S22 and other flagships from its list.

The fact that Samsung rolled out a software update so fast for the Galaxy S22 indicates the throttling controversy is quite significant.

It only took Samsung about a week to fix the Galaxy S22 throttling issue in Korea. Over the weekend, users in Europe discovered that Samsung started rolling out the same update in the region.

Screenshots from SamMobile offer more details about how GOS is supposed to work now that Galaxy S22 performance has been fixed.

You’ll find the Game Booster settings by swiping up from the bottom of the screen while playing a game. Tap the Game Booster icon to access the menu that lets you customize your gaming experience. The update brings an “Alternate game performance management” mode that should get you a better game experience on the Galaxy S22.

However, the phone will still throttle apps when needed. The GOS setting warns that the alternate game performance management “may improve some game performance.” But it “tends to cause heating” (image above).

In other words, Samsung acknowledges that overheating might be a big Galaxy S22 problem. That could indicate the Galaxy S22 chips aren’t as powerful as expected. Or, put differently, Samsung hasn’t deployed a good enough cooling system. Whatever the case, the Galaxy S22 performance update might not completely fix Samsung’s problems.

Galaxy S22 phones in the US and other markets will likely get the same update soon.