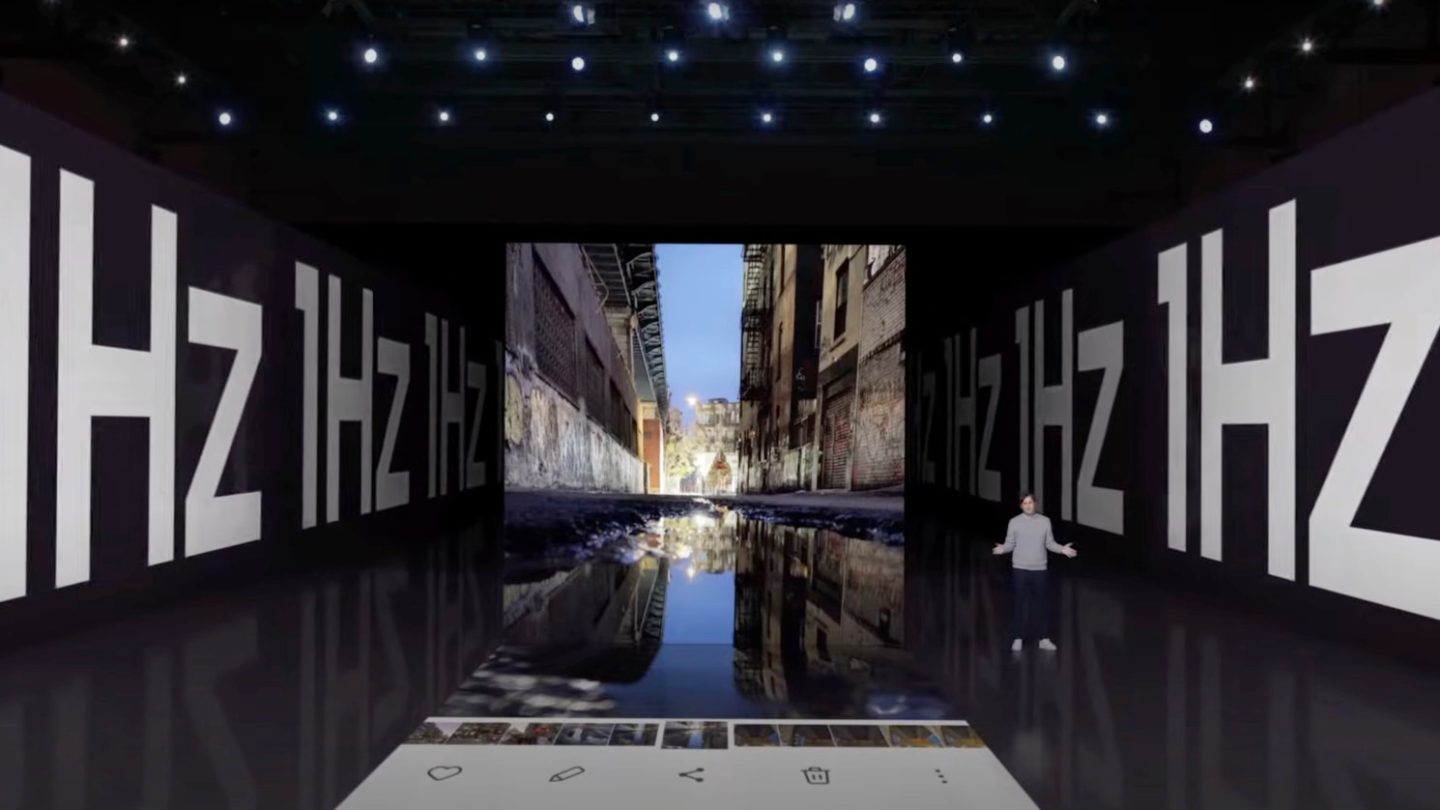 Samsung unveiled the Galaxy S22 series last week. The three handsets are already available for preorder, complete with a few deals that fans of the Galaxy S series shouldn’t ignore. But before you buy one, you should know Samsung already has some Galaxy S22 display controversy on its hands and it needs to be resolved. Samsung has updated the Galaxy S22 specs sheets to downgrade the refresh rate capabilities of its cheaper Galaxy S22 phones.

Analyst Ross Young was the first person to discover the change.

German blog WinFuture verified the discovery. Samsung had indeed changed the refresh rate for the Galaxy S22 and S22 Plus in the official press release. The internet always remembers, so you can still find the original press release that listed 10-120Hz support. It now stands at 48-120Hz.

The Galaxy S22 Ultra can still support refresh rates between 1 and 120Hz. It’s the Ultra’s display tech that Samsung focused on during its Unpacked press event last week. That’s the most expensive of the three phones.

Finally, a Samsung insider says that the Galaxy S22 Plus can support refresh rates as low as 24Hz.

All of this is very puzzling.

Was it a simple mistake? Or did Samsung lie? And if so, why do it in the first place?

We’ve had 60Hz phones for years, and that’s the only refresh rate they supported. Going all the way down to 10Hz isn’t on anyone’s feature list for new phones. But you know what is surely on that list? Great battery life. And 120Hz displays.

But then came Apple’s iPhone 13 Pro phones, the first iPhones to deliver 120Hz screens. And the iPhone 13 Pro Max crushed the competition when it comes to battery endurance. That 10-120Hz dynamic refresh rate absolutely helped.

Let’s not forget that the Galaxy S22 and Galaxy S22 Plus feature slightly smaller batteries than their predecessors. Therefore, changing the display minimum refresh rate will also impact battery life to some degree.

Samsung saying from the get-go that its cheaper phones can only support refresh rates as low as 48Hz wouldn’t have been a problem. But people are not happy with the fact that Samsung changed the Galaxy S22 display spec after the initial announcement.

The company will hopefully clarify the matter soon. Battery life tests will also start hitting the web, so we’ll know exactly what to expect from the three Galaxy S22 handsets. And buyers can always cancel their preorders if they change their minds.