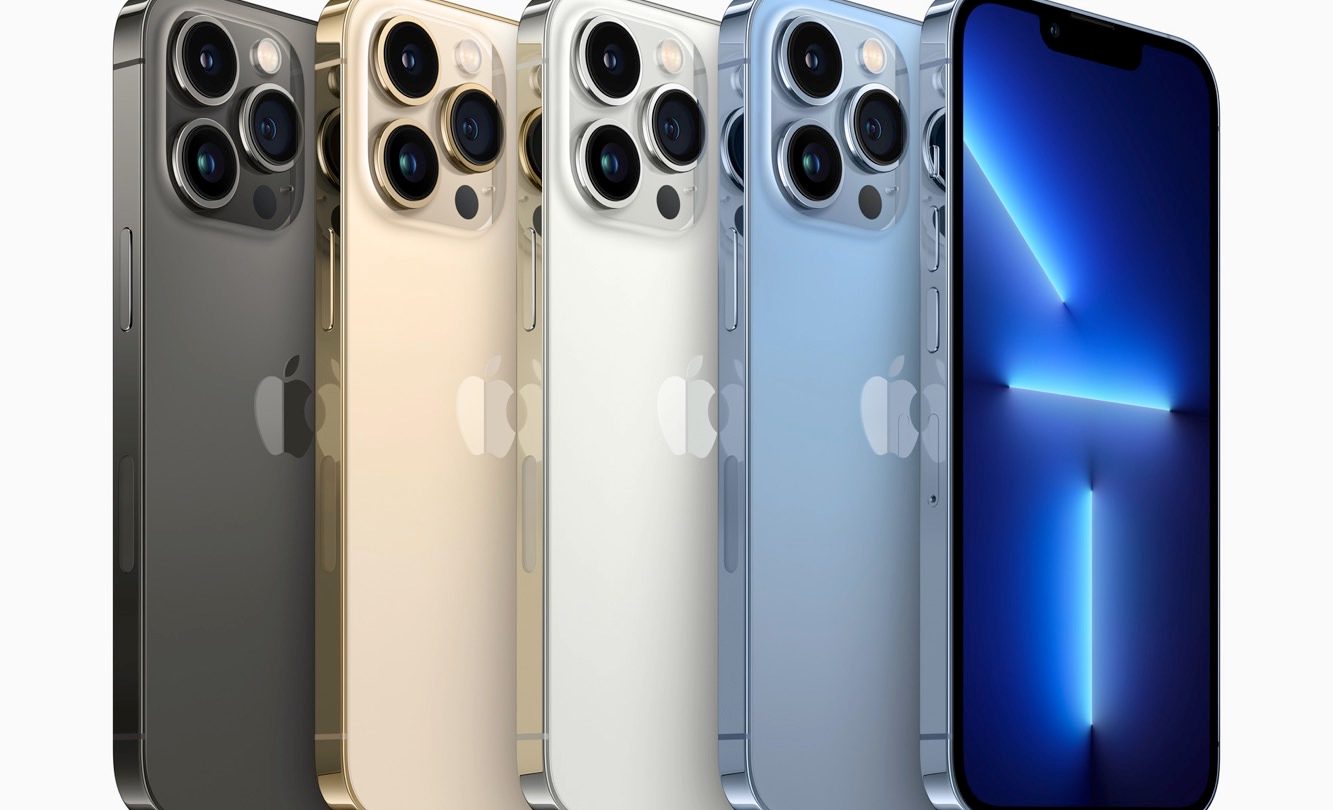 The iPhone 13 has finally reached the hands of millions of consumers around the world. The new iPhones sold out online soon after preorders started last Friday, so your best chance of getting one is trying retail stores, which should still have stock saved for the release date. But now that more people got their hands on the iPhone 13 series, we’re bound to see more real-life usage tests. These are the kind of extensive iPhone tests that early reviewers didn’t exactly have the time for. One example is a new battery life test below that shows the iPhone 13 Pro Max setting new battery life records.

Reviewers have verified the claims, singing the praises of the iPhone 13 Pro Max, which is the kind of iPhone that can last for two days. But very few of them actually got to compare the battery life of all iPhone 13 models objectively. After all, the battery performance is just one part of the story when reviewing a device.

That’s where all the real-life tests come in handy, as is the case with the battery life comparison that YouTuber Mrwhosetheboss performed.

According to the video at the end of this post, Apple’s iPhone 13 battery life claims are indeed true. All iPhone 13 models offer spectacular battery life. The YouTuber compared the entire iPhone 13 lineup against the iPhone 12, iPhone 11, and iPhone SE.

The iPhone 13 mini is the first pleasant surprise in the clip below. The phone outlasted the iPhone 12 by 30 minutes, which is impressive. The iPhone 13 mini lasted for 6 hours and 26 minutes. All the handsets in the tests ran the battery life test in the same conditions. The screen had the same brightness, and the Wi-Fi and Bluetooth were both on. The speakers played sound at 50% volume, as the handsets ran the same suite of apps.

Of note, the iPhone 13 battery delivered 7 hours and 45 minutes of battery life.

With all that in mind, it’s impressive that the iPhone 13 Pro outlasted the iPhone 13 by more than a half-hour. It ran continuously for 8 hours and 17 minutes, which is incredible.

The Galaxy S21 Ultra was the phone to beat, the YouTuber said early in the video. The 2021 Android flagship scored 8 hours and 41 minutes in a similar test. Like the iPhone 13 Pro models, the S21 Ultra also features a 120Hz panel that adapts the refresh rate dynamically.

This brings us to the iPhone 13 Pro Max, the new model with the largest battery pack inside. The new Pro Max battery lasted almost 10 hours, which is incredible. The exact count was 9 hours and 52 minutes.

According to the YouTuber, the iPhone 13 Pro Max’s battery performance managed the highest score he ever recorded in these real-life battery tests. It is “miles ahead of anything else.” That includes Android, too, not just the older iPhone generations and Apple’s new iPhone 13 models.