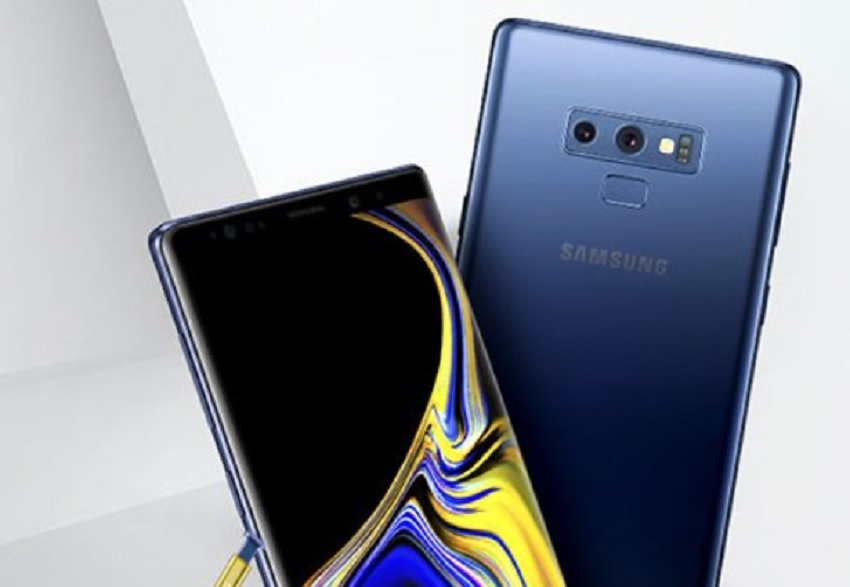 With just a few weeks to go until Samsung takes the stage in New York City to unveil the Galaxy Note 9, it looks like there might not be anything left to unveil. Just hours after the Samsung CEO himself was spotted using a Note 9 in public, leaker extraordinaire Evan Blass shared a new press image of the smartphone which gives us our clearest look yet at its design and features while simultaneously confirming countless rumors and reports.

First and foremost, the camera housing has been modified in order to accommodate the movement of the fingerprint sensor. In theory, the sensor will be easier to reach in its new position, but at the very least, Note users will no longer get grease all over the lens of the camera when they reach to unlock their phones.

We also get our best look yet at what might be the most exciting feature of the Note 9: The upgraded S Pen. Reports suggest that the updated accessory will feature Bluetooth support, potentially enabling all sorts of neat functionality, from media playback controls to the ability to take a photo without touching the phone.

The image showcases a blue Galaxy Note 9 alongside a gold S Pen with a blue tip. The background of the phone is also a swirl of blue and gold, leading us to believe that this might be the color theme for this year’s Note. Leaks have led us to believe that there will be five color options for the Note 9 down the road.

At this point, even official press images aren’t telling us anything we don’t already know. There’s always a chance that Samsung could be holding back a surprise or two for the event, but we’re fairly confident we know everything there is to know about the Note 9. Samsung’s Unpacked launch event will take place on August 9th.