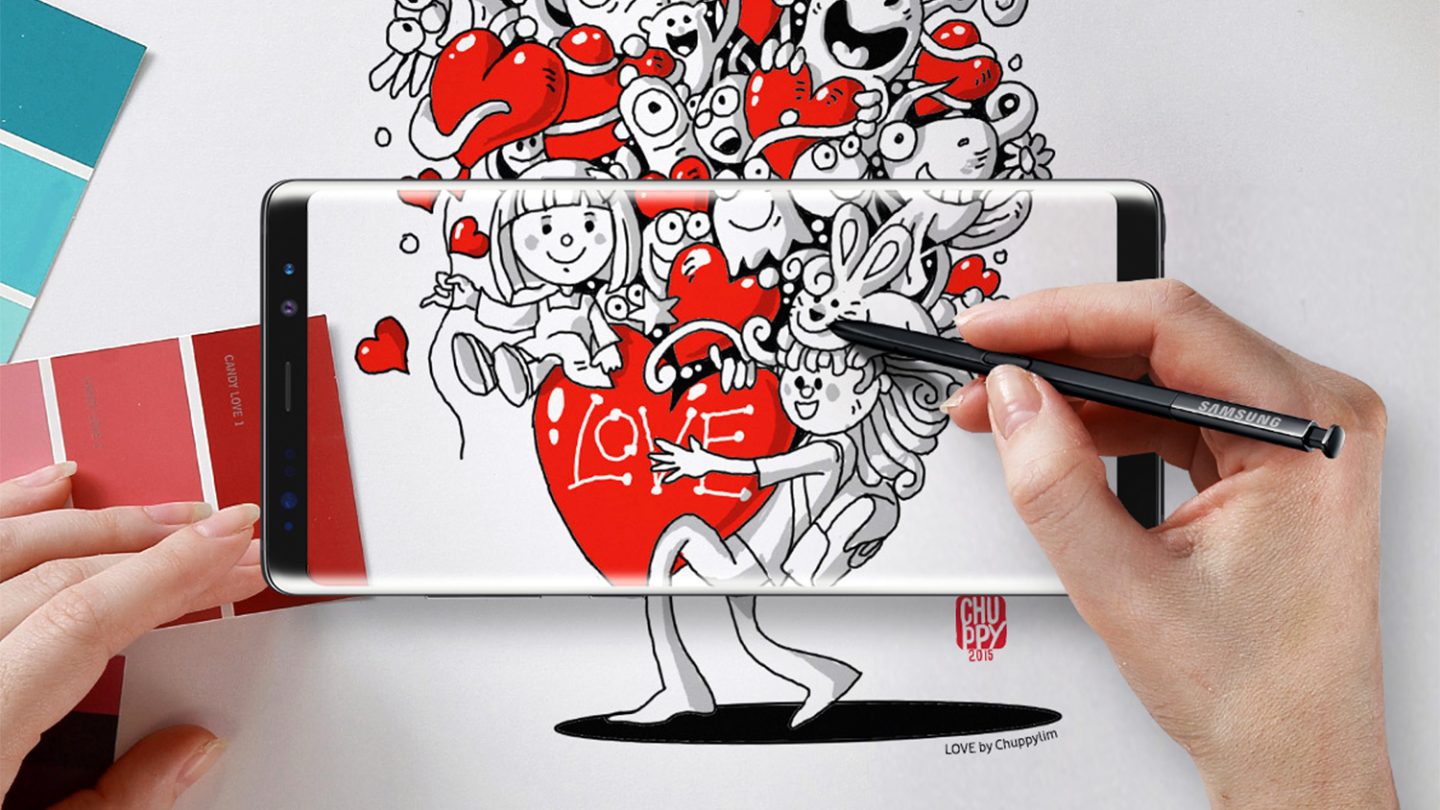 For all of its faults, Apple knows how to get the public excited about its new phones year in and year out. Even when the design of the iPhone doesn’t change, there are enough additional features and modifications to convince millions of consumers to upgrade to the latest model. Samsung, on the other hand, opted to simply upgrade the performance of the Galaxy S9, and is paying the price as S9 and S9+ sales are far lower than expected.

Samsung appears to have learned its lesson though, as recent leaks point to a potentially noteworthy upgrade that could make an otherwise dull Galaxy Note 9 stand out. And even if it’s not the game changer smartphone buyers are constantly on the lookout for, it might be enough to spur thousands of Note owners to upgrade.

Earlier this week, leaker Ice Universe suggested that the S Pen on the Galaxy Note 9 would be “the biggest update in the history of the S Pen.” Unfortunately, the user didn’t offer any concrete details, but a Samsung enthusiast account chimed in shortly after the tweets from Ice Universe to provide some context regarding the update:

The new S-Pen of the #GalaxyNote9 will have some "remote control features". This upgrade might be the best which the S-Pen has ever received

Equipped with Bluetooth, the new S Pen could become much more than just a stylus, possibly allowing users to snap photos or control media playback without having to actually reach out and touch the display. Of course, this indicates that the S Pen will need a battery, but according to Samsung Mobile News, “The Pen will be charged by just putting it back into the Smartphone.” Providing it’s real, this sounds like a clever upgrade for a popular accessory.