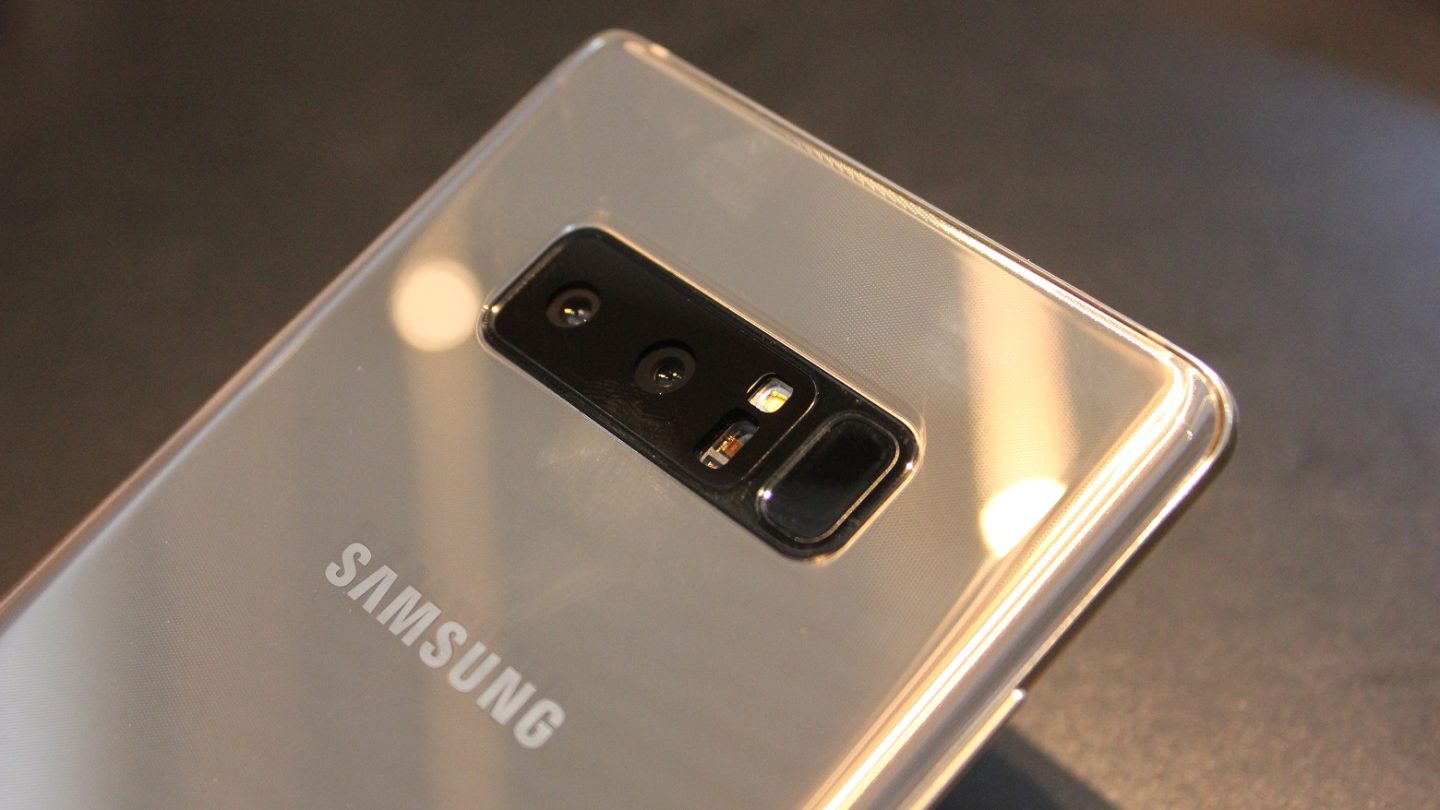 Multiple reports over the past several weeks had led us to believe that despite the Galaxy Note 9 featuring a nearly identical design to that of the Note 8, there will be at least one major improvement: A brand new S Pen. According to a Twitter account which has provided accurate leaks in the past, the Galaxy Note 9 will come bundled with an S Pen with “remote control features” which could allow users to snap photos or control media playback.

But that’s not all the new S Pen in good for. A new report from Dutch news blog Galaxy Club claims to have obtained the model codes for all of the new S Pens, which happen to include the color of the accessory as well. S Pen colors are always the same as the Note phones, so we might already know the color options of the Note 9.

Here are all five of the S Pen model codes and their corresponding colors, according to Galaxy Club’s report:

There have been rumors that Samsung will release a gold Galaxy Note 9, but this list seems to suggest that Brown will be the unique color variant this time around, at least at launch. SamMobile points out that Samsung previously offered brown color options for the Galaxy Note 2 as well as the Galaxy S6 in the UK.

Of course, there’s a chance that this information is incorrect, in which case the gold Note 9 might still be ready for launch. We’ll find out for sure when Samsung unveils the Galaxy Note 9 on August 9th in New York City.