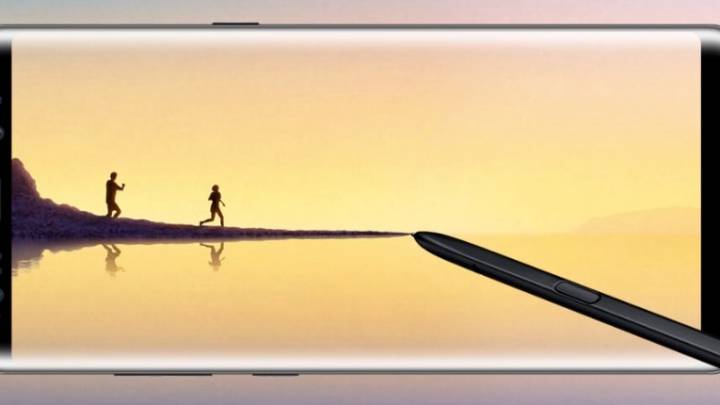 We’re less than a month out from Samsung’s official unveiling of the Galaxy Note 9, but there might not be much left to unveil by the time the August 9th event rolls around. On Tuesday, AndroidHeadlines shared what it claims to be the first official render of Samsung’s next flagship phone, confirming countless reports which had led us to believe that the Note 9 would forego a full redesign and stick with many of the design choices of the Note 8.

AndroidHeadlines says the image was provided by a reliable source and is thought to be an official render that we will probably see in marketing materials in the coming weeks. Unfortunately, it didn’t come with any additional information such as specs or even different views, so all we have to go on is this image of the front panel.

Comparing this render to the front panel of the Galaxy Note 8, it is nearly impossible to distinguish the two devices. We see the same edge-to-edge Infinity Display, as well as the same arrangement for the front-facing camera, the iris scanner, earpiece, and flash. As AndroidHeadlines points out, there is an argument to be made that the bezels might have been cut down ever so slightly, but it’s difficult to tell without the hardware in hand.

Even the hardware buttons on the sides of the device are unchanged, but this shouldn’t come as much of a surprise to anyone who has seen the latest rumors and reports. Rather, we expect the most significant updates to appear on the back of the phone, with the fingerprint sensor expected to move to a more central position below the cameras. In fact, this might be the only substantial design change on the Galaxy Note 9.

As for specifications and price, you can read more in our latest report here, but we’ll know exactly what Samsung has in store for us at its Unpacked event in New York City on August 7th, where the unveiling will take place.