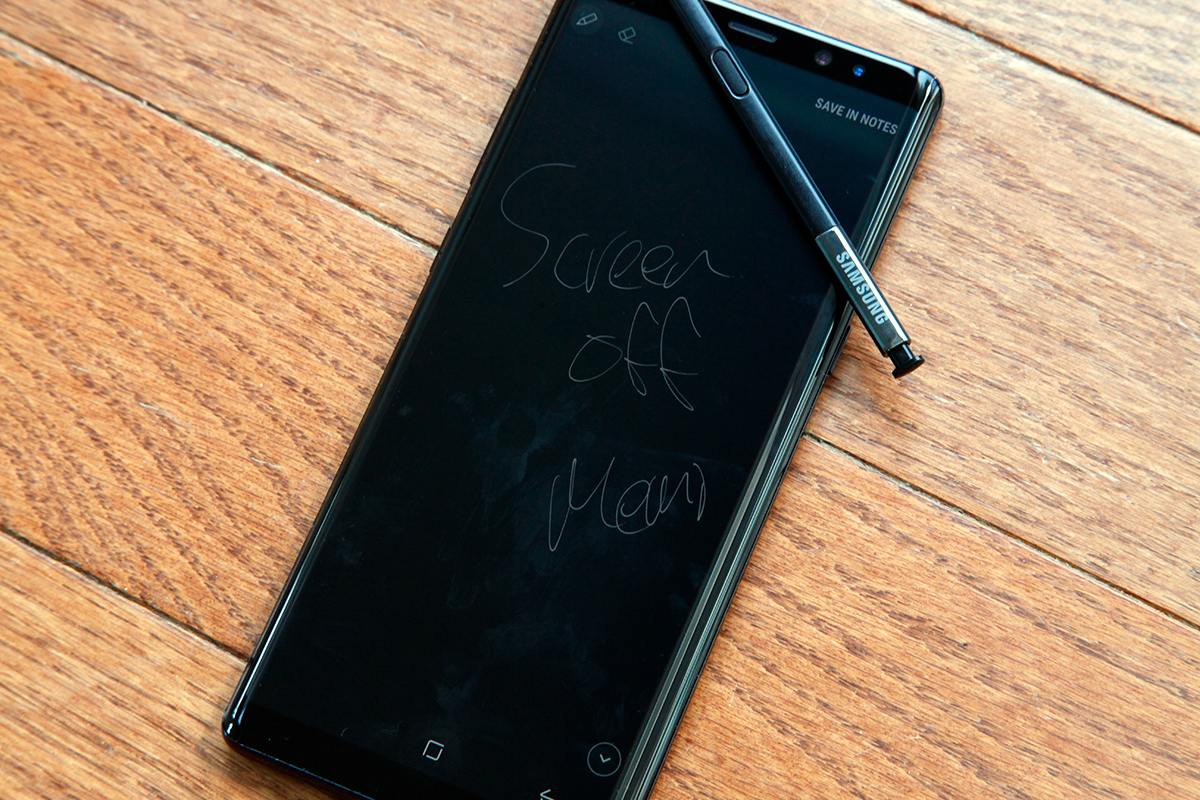 A few days ago, a Russian blogger who somehow manages to gets his hands on every hot Galaxy phone before it launches shared his Galaxy Note 9 preview with the world. It was an exhaustive look at the upcoming Samsung flagship handset that he penned after spending time with the unreleased phone.

We now have a new record that echoes the early hands-on preview — and pretty much repeats everything we’ve heard from other sources. That’s right, the Galaxy Note 9 won’t bring over any surprises, and that fact shouldn’t be too shocking given that Samsung’s smartphone strategy for 2018 seems to be pretty clear.

Sources said to be familiar with Samsung’s plans shared the Note 9’s specs with the site, the same specs we’ve seen in previous Note 9 rumors. The phone will have a 6.3-inch OLED screen with 2960 x 1440 resolution (18.5:9 aspect ratio) with a maximum brightness of 1150 nits. The Exynos 9810 will power international versions, while the Snapdragon 845 processor will be reserved for the US and Korean models.

The cheapest Note 9, which will retail for around €1,000 in the Netherlands, will pack 6GB of RAM and 128GB of storage — base storage is about to double compared to previous Galaxy flagships. Configurations with 8GB of RAM and 256GB or 512GB of storage are also in the works.

The S Pen will feature Bluetooth connectivity and will pack a battery of its own. It's unclear how the stylus will be charged, though we would imagine the Note 9 battery will charge it whenever the S Pen is docked.

Finally, two 12-megapixels identical to the ones on the Galaxy S9+'s rear camera will be found on the back of the Note 9. But unlike the Galaxy S9+ which has a vertical dual-lens camera system, the Note 9 will feature a horizontal camera module. New algorithms and better image stabilization should improve the camera experience compared to the Galaxy S9+, the report notes.

The handset will run Android Oreo out of the box, with Samsung’s custom “Samsung Experience” user interface on top. The software is supposed to be similar to the Galaxy S9, although the Note 9 is getting new S Pen features. In case it matters, AR Emoji is also supposed to get several improvements, though we're pretty skeptical considering how awful this feature is right now.

The Galaxy Note 9 will be unveiled on August 9th in New York, with a worldwide launch likely scheduled a few weeks after that.