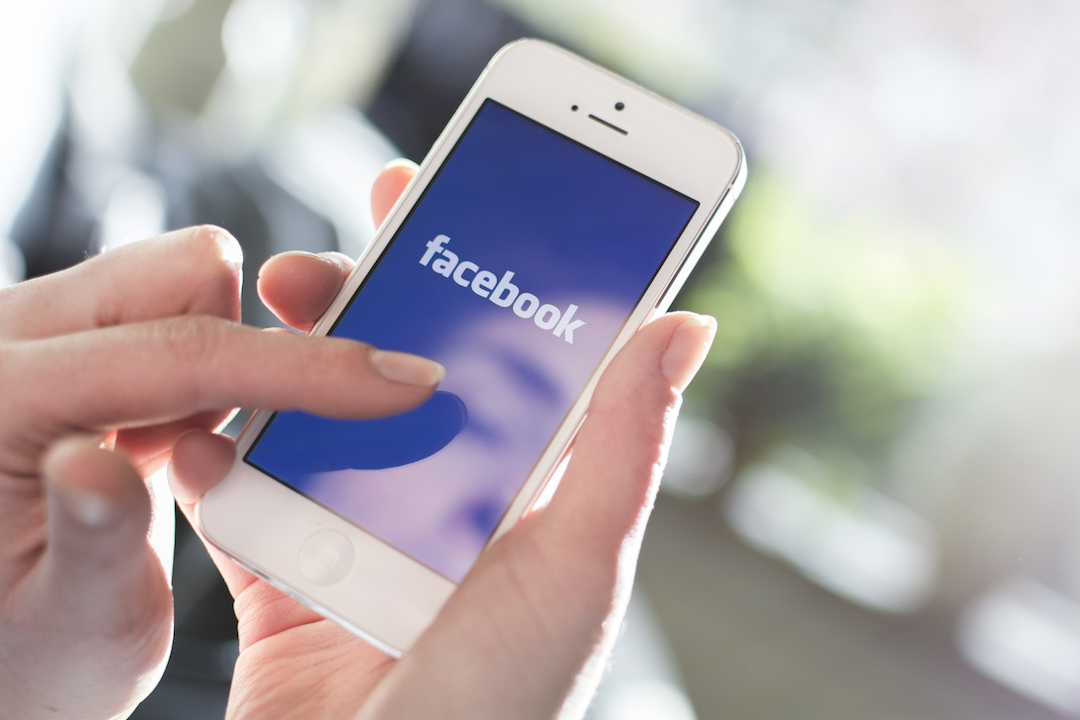 As if we don’t spend enough time on Facebook as is, the social networking giant this week began rolling out a new feature which allows users to order food through the site itself, according to a report from TechCrunch. The feature is available to users on the Facebook app and via the desktop site as well. To access the new feature, simply go to the main navigation menu and scroll all the way down. Once there, you should see an “Order Food” option alongside a corresponding hamburger icon.

The entire ordering process is surprisingly efficient and streamlined, with the underlying heavy lifting being powered by Delivery.com and Slice. To get started, users can simply type in their specific location or general area, and from there, they can can scroll through a solid selection of restaurants. While the selection is not as expansive as what you might find on a site like Grubhub, it’s surprisingly inclusive for a fledgling service. Once a restaurant is selected, users can start building their order via a simple interface. If you’ve ever ordered food online before, you’ll be able to navigate around pretty easily.

The broader takeaway here is that Facebook is doing its best to create an all-encompassing ecosystem that provides users with more reasons to stick around and spend more time on the site. Indeed, Facebook’s new “Order Food” feature is just the latest example of the social networking giant broadening the type of activities users can engage in. For instance, Facebook users can look at and apply for jobs, keep up on sports scores, make payments to other users, and even browse a Craigslist inspired marketplace, all without ever having to leave Facebook or the company’s standalone Messenger app.

Interestingly, CNBC is reporting that shares of Grubhub dropped nearly 3.5% in the wake of Facebook rolling out its new food ordering functionality.