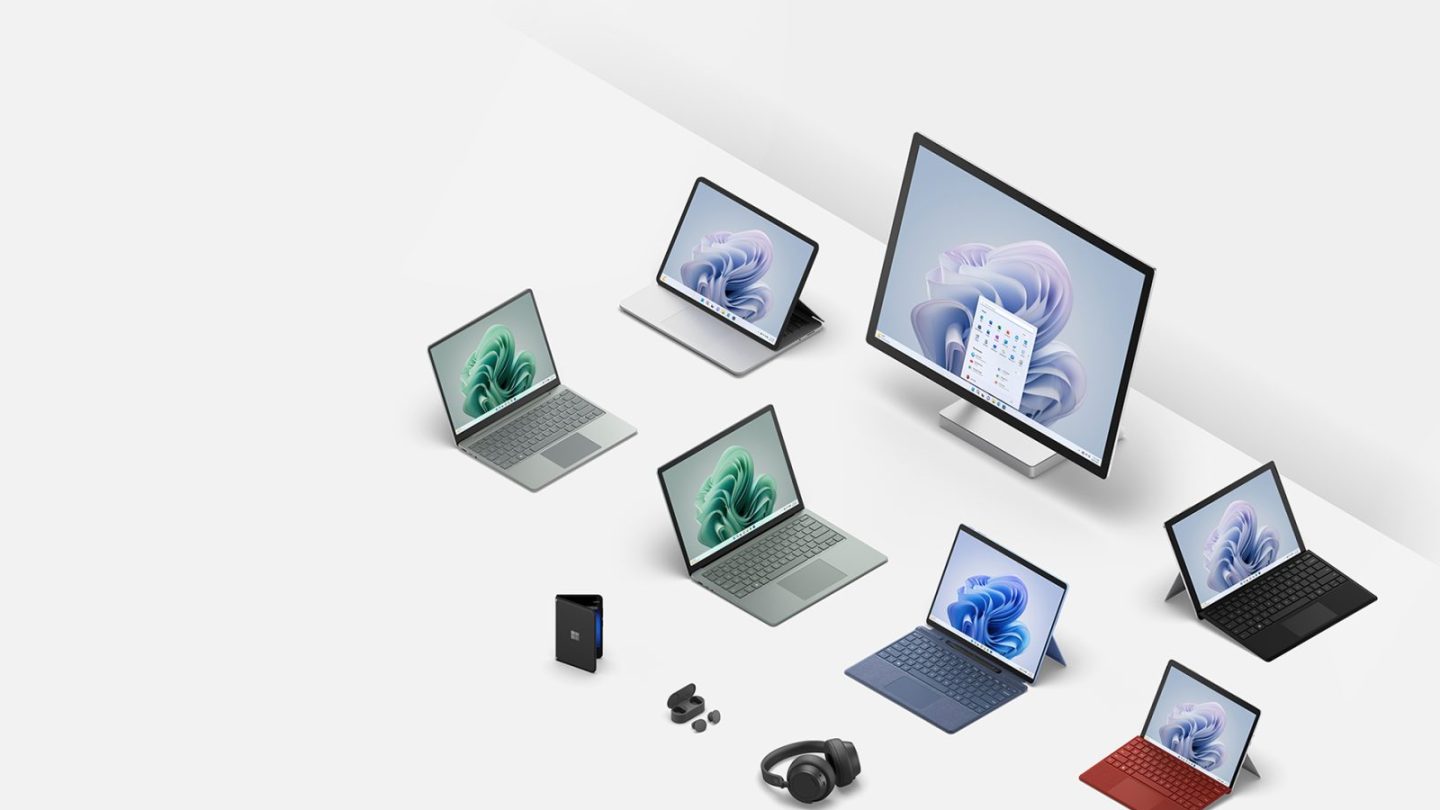 In recent weeks, three of the world’s top technology companies have hosted launch events for upcoming hardware. Amazon refreshed most of its product lines two weeks ago, Google officially revealed the Pixel 7 last week, and now Microsoft has pulled back the curtain on its latest Surface devices. Check out a full roundup of Microsoft’s reveals below.

Here’s a full list of the Surface devices Microsoft announced at its fall launch event:

There are two models — a WiFi model and a 5G model — and they offer customers different experiences. The WiFi model comes with a choice of Intel Core processors, Intel graphics, up to 32GB of LPDDR5 RAM, up to a 1TB SSD, and up to 15.5 hours of battery life.