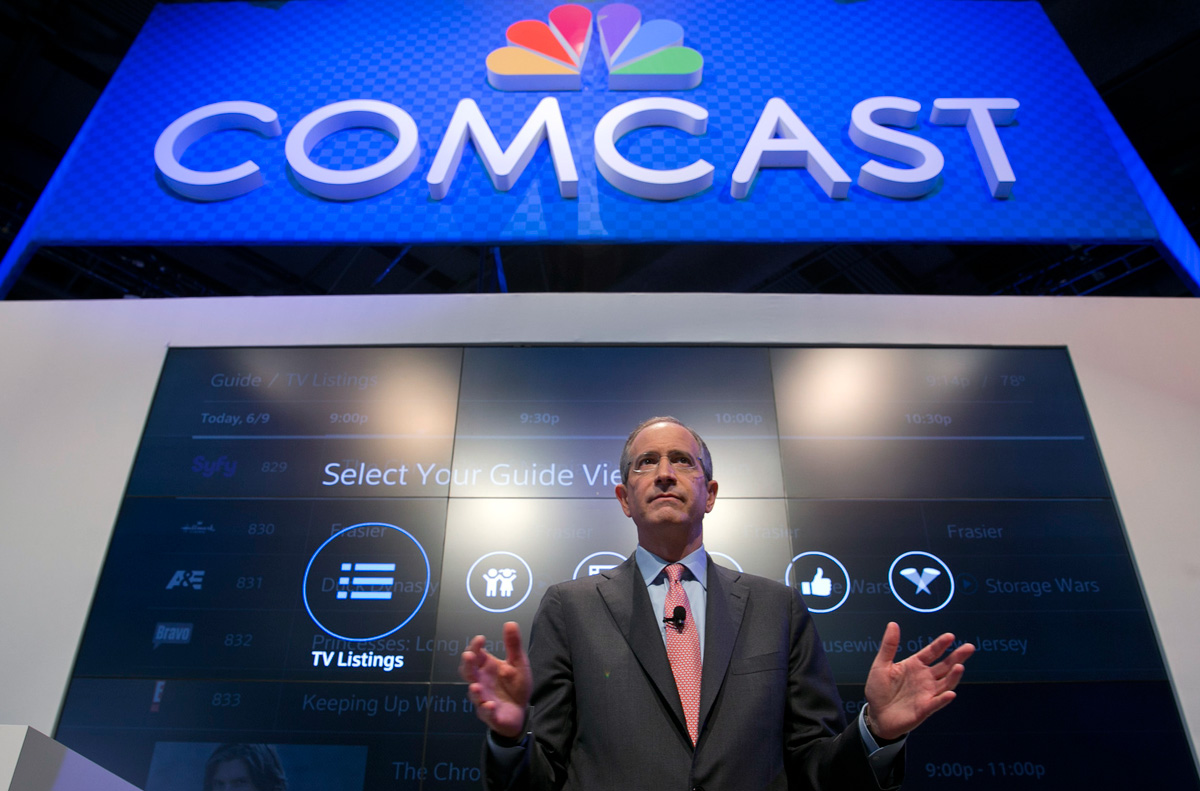 A market that barely existed two years is suddenly becoming surprisingly crowded. On Monday, Bloomberg reported that Comcast is planning to launch its own video streaming service to rival the likes of Netflix, HBO Now and CBS All Access in the next 12 to 18 months. The service will include hit NBC shows.

According to people familiar with the matter, there are still plenty of question marks surrounding the service. For example, the sources say that Comcast still hasn’t decided whether or not the service will include a live feed of the NBC network or if sports would be included. There’s also the matter of which cable channels will be included on the service, though Bravo, SyFy and USA are reportedly under consideration.

While other networks and media companies have already launched their own TV services (see: YouTube TV, DirecTV Now, Sling, PlayStation Vue, CBS All Access, et al.), Comcast is going to have to wait to dip its toe into the water. As Bloomberg explains, Comcast was forced to comply with a series of restrictions when it acquired NBCUniversal. Until those restrictions expire in late 2018, Comcast will have to be patient.

While the service likely won’t launch until the end of next year or possibly the beginning of 2019, sources say that Comcast has”acquired rights from cable network owners to offer their channels nationwide.” Additionally, the company already has two streaming services on the market: Seeso and NBC Sports Gold.

Regardless of when Comcast finally enters the fray, there’s no question that the market is becoming more and more competitive every day. Consumers have well over a dozen individual streaming services to choose from, some of which overlap with other services, so we’re anxious to see how Comcast attempts to stand out.