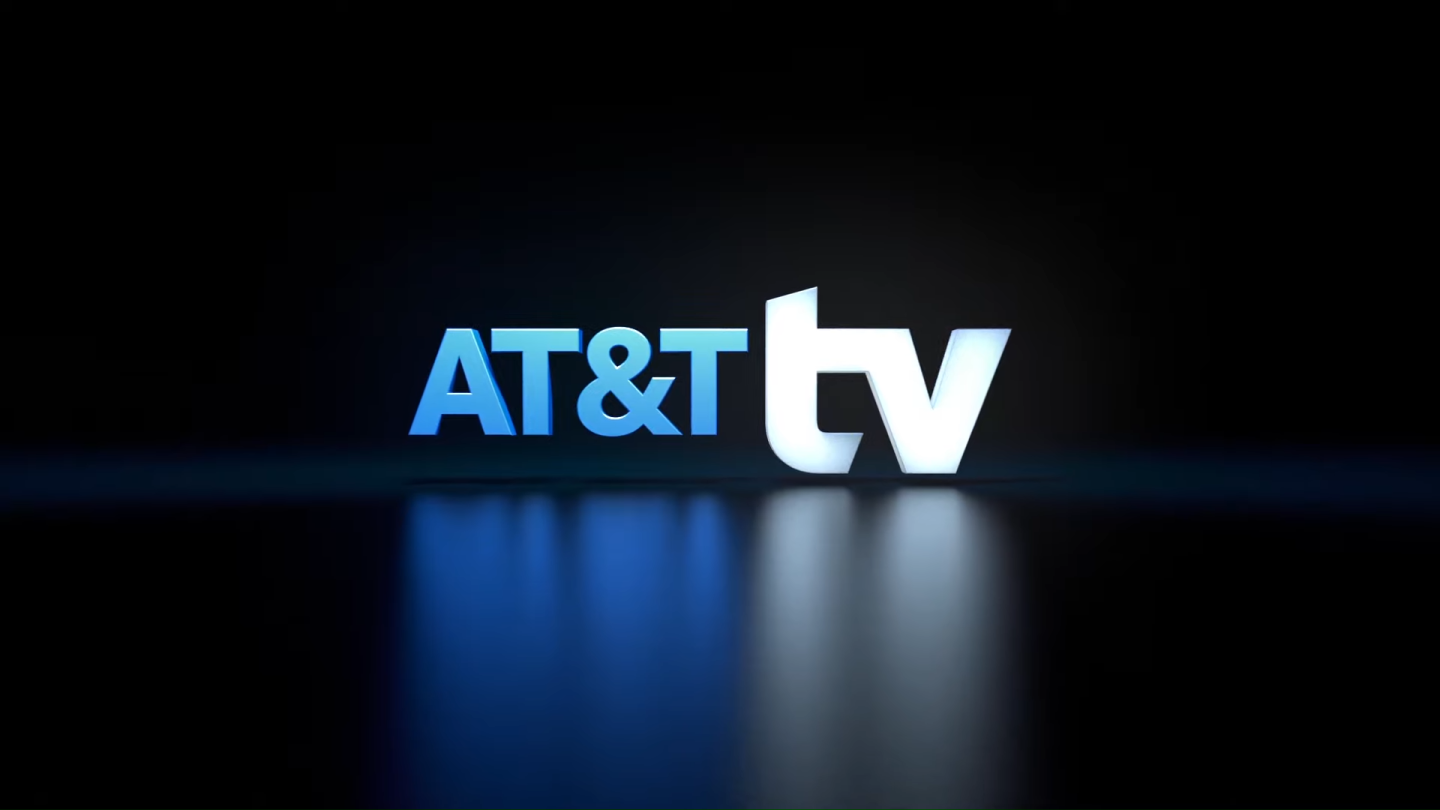 AT&T was relatively early to the internet TV market, introducing DirecTV Now all the way back in 2016, months before Google would launch YouTube TV and Hulu would add a live component to its streaming service.

A few years later, things got complicated when DirecTV Now became AT&T TV Now, and then AT&T TV was added to the mix. AT&T simplified its internet TV portfolio in January by shutting down AT&T TV Now and merging it with AT&T TV, but it didn’t actually kick anyone off their plans if they weren’t ready to move to AT&T TV.

As a result, there are still people who are paying for their original DirecTV Now and AT&T TV Now plans, but starting next month, their bills are going to go up — no matter which defunct plan they’re on.

As reported by The Streamable, AT&T is raising the price on all of its legacy plans starting April 1st. Here are all of the new pricing schemes for each of the DirecTV Now and AT&T TV Now plans that will be affected:

“Periodically, television networks increase the fees they charge AT&T for the right to broadcast their movies, shows, and sporting events,” AT&T explained in an email to affected customers that was obtained by The Streamable. “Due to increased programming costs, the price of your AT&T TV NOW package will increase to [the new price], and your monthly charge will go up by $9.99 starting with your [first April] payment.”

This brings most of the prices in line with the latest AT&T TV No Contract plans, and unless you were an early adopter of the Go Big plan, you’re going to save money by switching to one of the current plans. If you make the switch, you’ll also have the option to upgrade your plan to include unlimited DVR for $10 a month.

AT&T TV is among the more expensive internet TV services available, starting at $69.99 for a plan without a two-year contract, but it does have its advantages. For example, as The Streamable points out, it’s one of few live TV services that still gives subscribers access to regional sports networks (RSNs) from Fox Sports. They have been dropped by YouTube TV, Hulu, fuboTV, and Sling. In fact, AT&T TV even added new RSNs last summer.