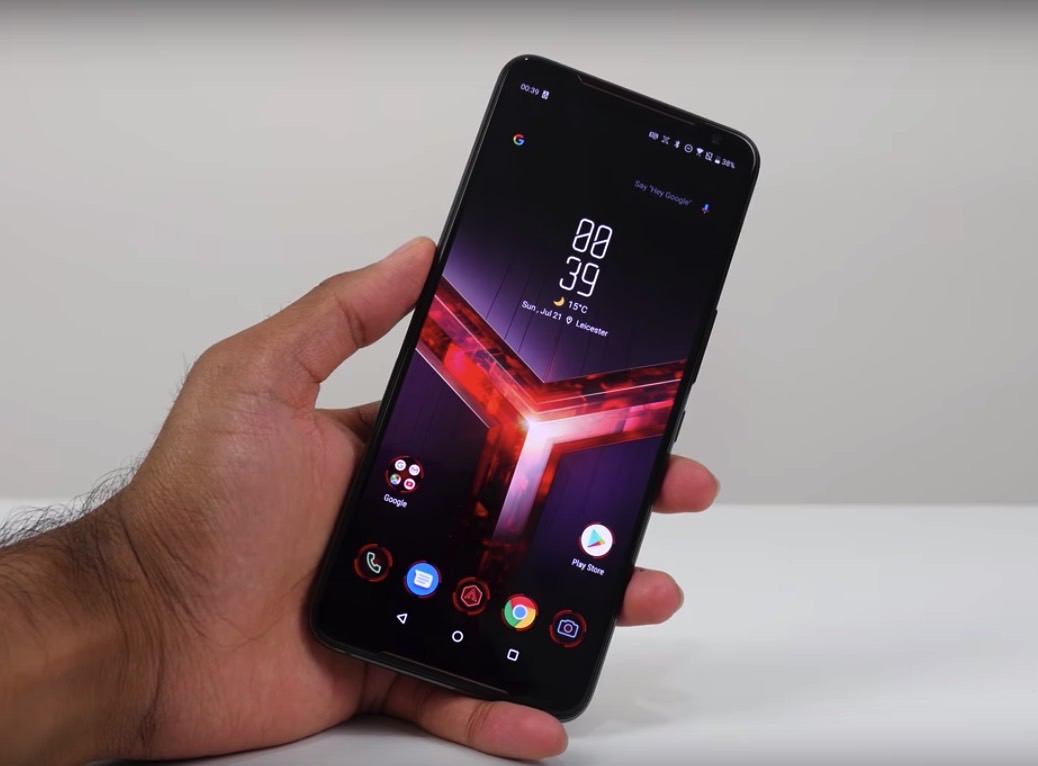 We’re only a few weeks away from the highly anticipated Galaxy Note 10 launch, but when Samsung unveils its next Note flagship it’ll hardly be the most powerful Android phone money can buy. The Note 10 is expected to deliver performance similar to what’s available from other notable 2019 Android flagships, including the Galaxy S10 and the OnePlus 7 Pro. However, we do have a phone that’s supposed to be better in every way when it comes to hardware than any other phone out there.

Smartphone vendors figured out a smart way to squeeze more money out of buyers by imagining a kind of device that’s not really needed: the gaming smartphone. Any flagship phone, including the latest iPhone and Android handsets, are fantastic gaming devices. But companies like Asus, Razer, and Xiaomi, make gaming phones now, which are even more powerful versions of the flagship phones you expect.

This brings us to the Asus ROG Phone II, which packs specs, unlike anything you’ll see in a regular flagship.

The phone features a 6.59-inch OLED Full HD display with built-in fingerprint sensor and refresh rate of 120Hz. Inside, there’s the brand new Snapdragon 855 Plus platform from Qualcomm which is faster than the Snapdragon 855 especially when it comes to graphics performance (up to 15% bump). The phone also packs 12GB of RAM and 512GB of UFS 3.0 storage, specs that are hardly available on flagship handsets.

For photos, we’re looking at a 48-megapixel primary shooter. The ROG Phone II won’t be the best mobile camera in town, however, as this is a gaming phone.

Add to that cooling system that incorporates vents and a vapor chamber, as well as a massive 6,000 mAh battery with 30W fast-charging tech, and you end up with a beast of a phone that can deliver seven hours of continuous PUBG at 60Hz refresh rate, per The Verge. If you do need to play that many hours of PUBG, you might consider investing in something with a bigger screen, like a tablet, PC, or console. And each of these devices might be even cheaper than the ROG Phone II. The handset, however, can be connected to a TV or PC monitor.

In spite of all that overkill power under the hood, the Asus phone might be even cheaper than the Note 10, starting at around $899 when it launches. The prices haven’t been announced, with the phone expected to launch in China this week, and in international markets come September. Accessories like the Twin Dock II and the ROG Kunai Gamepad will cost extra but will transform the phone into an even more expensive alternative to the Switch. This gaming phone can’t play any of the Nintendo games available on the Switch, by the way, and only comes with support for Play Store games, so the comparison isn’t even fair.

That said, The ROG Phone II is the most powerful Android phone of the year, at least on paper, so far. Even if you’re not a gamer, the ROG Phone II could definitely be an excellent flagship handset, considering all it has to offer, one that’s likely to age very well.