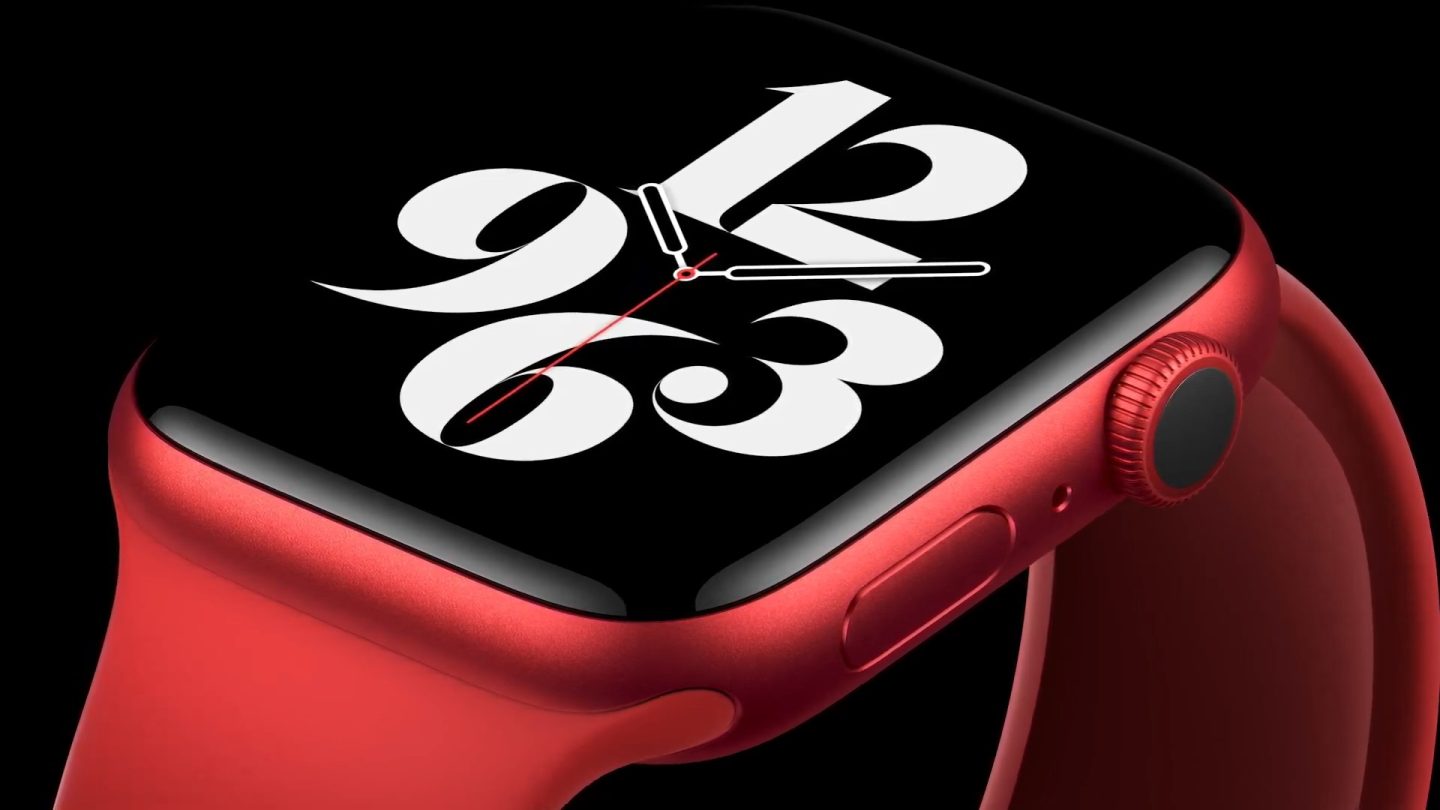 A trivial thing like wearing a smartwatch on your wrist every day could save your life. It just needs the proper sensors to detect abnormal readings that indicate a serious problem. The Apple Watch is one of the devices often credited with saving lives. It’s usually the heart rate sensor that’s responsible for alerting users to heart issues. The watch can even detect signs consistent with a heart attack and save the wearer’s life. That’s what happened recently with a woman who suffered a “widow maker” heart attack.

Diane Feenstra got her Apple Watch as a gift from her husband Gary for her birthday, reports ABC13. Diane purchased one for Gary a month earlier, so he decided to do the same thing for his wife. “I said if I’m going to get one, then I’m going to get one for you too…no, she didn’t want one or think it was necessary, and I did it anyway,” Gary said.

It was on April 22nd that wearing the Apple Watch paid off for Diane. The device informed her that her heart was racing, beating 169 times per minute. That’s a heart rate significantly higher than normal. “The day in question, April 22, I had 169 beats per minute heart rate even though the most vigorous exercise I had done was to walk up 12 steps. So I called my husband at work and said do you think this is concerning? And he said call your doctor,” the woman said.

The Apple Watch doesn’t have a heart attack detection feature built-in. But the device monitors the heart rate continuously and does so passively. Corroborated with other symptoms, an elevated heart rate can raise the alarm early.

Diane did not experience other significant issues that day. “Unlike men who feel an elephant on their chest many times, a woman’s symptoms are very different,” she said. “I had pain going down my left hand, I had a little swelling in my left foot, I had indigestion that I just explained away as acid reflux that I was experiencing as I got older. The biggest thing was pain in my shoulder, and I figured I had vacuumed and put my muscles out of whack somehow.”

It’s the Watch that alerted her and prompted her to seek medical attention. She visited the emergency room, and the EKG showed there was no time to waste. They gave her four baby aspirin and took her to Meijer Heart for more investigations.

Diane was baffled. “I exercise, I eat right, Gary and I drink green drink almost every day that I make in our Vitamix with kale and all kinds of great nutrients, so I honestly thought this is a mistake, it can’t be,” she said.

The doctors found a blockage on the left main artery or the left anterior descending artery of the heart. That’s what’s usually called a “widow maker” heart attack. The blockage stops blood from reaching the left side of the heart, which then stops working properly. As the name implies, the condition might be fatal.

ABC13 says that only 12% of people who have this type of heart attack survive, citing the American Heart Association. The doctors caught the heart attack in time. Diane underwent a stent procedure, and she is thriving. “The heart is building up its stamina, and I am so happy,” she said.

The Apple Watch might not detect heart attacks, but it can save lives. “It’s such an easy thing to see what your heart rate is, had I not done that that morning who knows, but I may have had another heart attack that would have been fatal,” Diane said.