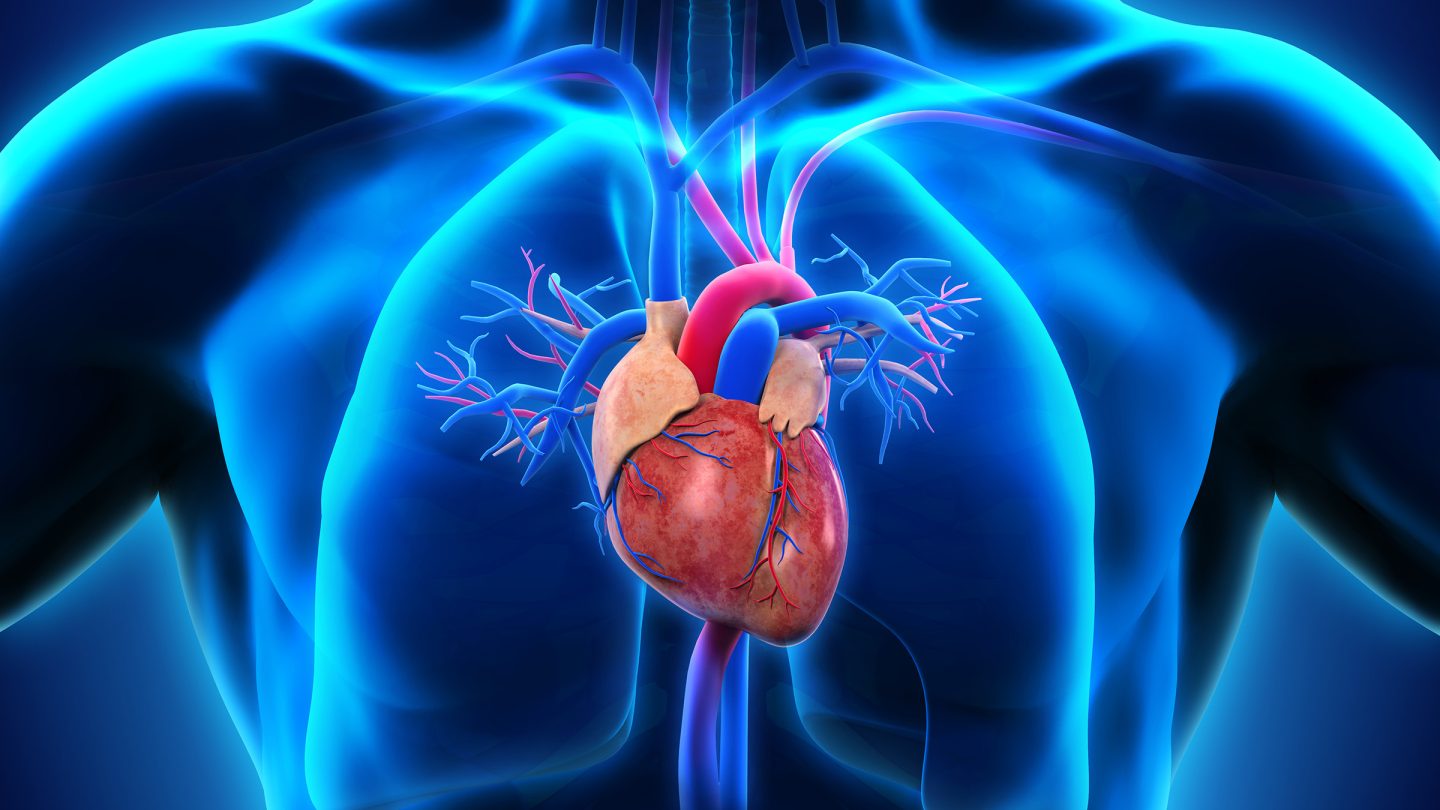 Artificial intelligence can do a lot of things, including diagnosing illnesses from the sound of your voice. Now, though, scientists have also discovered a way to use AI to predict heart attack risk as well as the risk of a stroke using just a single x-ray.

The technology, which is being researched and trained in a special trial designed by the National Cancer Institute in the United States, is called CXR-CVD risk. It also used a second independent cohort of around 11,430 outpatients, all of whom had chest x-rays that were potentially eligible for statin therapy – a type of preventative to help with heart attack risk.

It then compares those x-rays to the x-rays of new patients to look for similar modeling and instances that can help it predict the heart attack risk of a patient. Results from the controlled trial were shared at an annual meeting of the Radiological Society of North America (RSNA). According to those results, doctors could soon be able to use the tech to detect a high risk of heart attacks and strokes in patients.

It’s an intriguing piece of technology and one that is poised to change how we detect these kinds of issues early on. What’s even more intriguing is that the technology can use the x-ray to predict the heart attack risk of the patient for the next 10 years or so, giving invaluable time to help curb any possible problems that might come up in the patient’s health.

The advances in artificial intelligence have really helped make this type of technology a possibility. And, because it allows medical professionals to dig deeper into those risks without having to do invasive surgeries and tests, we can determine whether more people have higher heart attack risks and need to change something about their life.

There may be concerns that A.I. will kill us all, but it will be interesting to see where this technology goes in the future, especially with such a heavy focus on the medical side of machine learning.