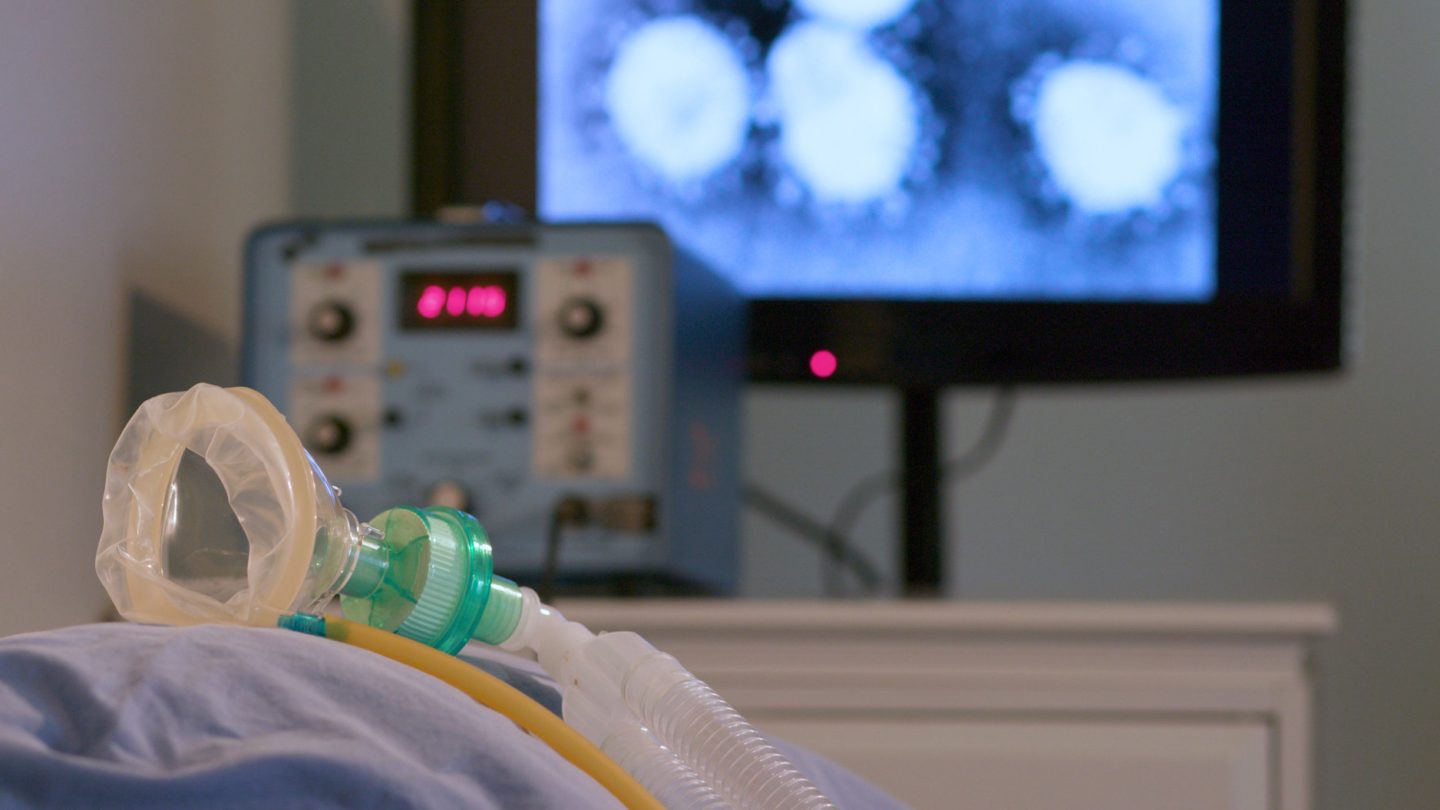 Diagnosis of illnesses using artificial intelligence might seem like something out of a science fiction movie, but scientists say that it is not only possible, but could also revolutionize how we diagnose illnesses forever. With an AI disease diagnosis app, doctors could determine if people have diseases like Parkinson’s, whether they’ve suffered a stroke, or even if they have depression or cancer.

With medical scientists working so hard to develop new cancer treatments – like a cancer-killing virus and a gel that kills skin cancer – being able to detect it even easier would make treatments much quicker to obtain for many. Further, an AI disease diagnosis app could also allow more people to get the treatment they need, as they wouldn’t need to wait as long for a doctor to come in and visit.

The project to create an AI disease diagnosis app is part of the NH’s Bridge to AI program. This program launched last year, and received more than $100 million in funding, NPR reports. The plan, a laryngologist named Dr. Yael Bensoussan told NPR is to create what is essentially an open-source database. They plan to start collecting voice data from people with conditions in five main areas.

These five main areas of focus include voice disorders, respiratory disorders, neurological disorders, pediatric disorders, and mood disorders. The hope is to be able to create an AI disease diagnosis app that can be used to bridge access to medical diagnoses in rural and underserved communities. The app could detect changes in your voice and then recommend medical attention if needed.