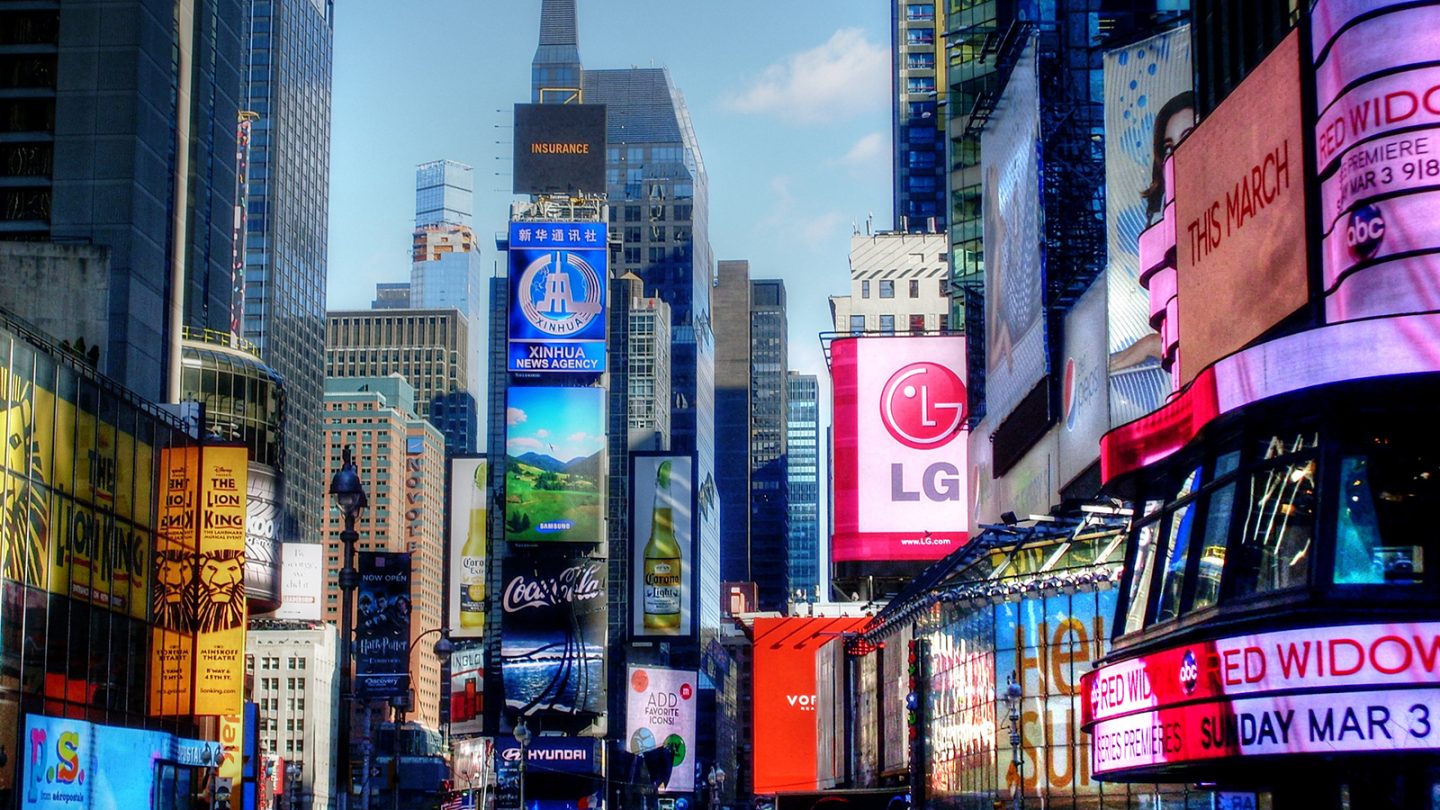 San Diego is looking into new ways to keep power flowing. According to reports from NPR, the San Diego Water Authority wants to use the San Vicente Reservoir to store solar energy in water batteries that can power up to 135,000 homes. The goal is to create a sustainable energy system that can keep the lights on even when the Sun has fallen from the sky.

The goal is to build a large system of underground pipes that connect the San Vicente Reservoir to a new reservoir built around 1,100 feet into a nearby canyon. When the sun is high in the sky, California’s massive solar power system will pump water into that upper reservoir, storing it for later use. Then, those water batteries will kick on when the Sun goes down, generating more electricity.

The water, when released from the upper reservoir that acts as “water batteries,” would drive turbines that can deliver up to 500 megawatts of electricity for around eight hours total. NPR says that is enough power to provide electricity for roughly 130,000 standard homes.

It’s an interesting way to harness the benefits of solar power without having to rely on constant sunlight, and it is one that could be used in other places with access to large lakes like the San Vicente Reservoir. The water batteries won’t be up and running for at least another decade, but authorities on the matter say it could change how San Diego powers the homes of its people forever.

The plan came to fruition during the recent heatwaves, which saw many parts of California struggling to keep up with power demands at night. During the day, though, the grid was so overloaded with power, that the system couldn’t harness it all. These new water batteries would allow for that extra power to be stored and then used later on when it is needed most.

Solar power has seen some huge advances, especially as scientists come up with new ways to harness the power of our Sun. A thin film that turns windows into solar panels, as well as a liquid system that could revolutionize how we use solar energy entirely, has surfaced. Finding new ways to harness solar power with these water batteries is exciting because it could open new possibilities in other cities as well.