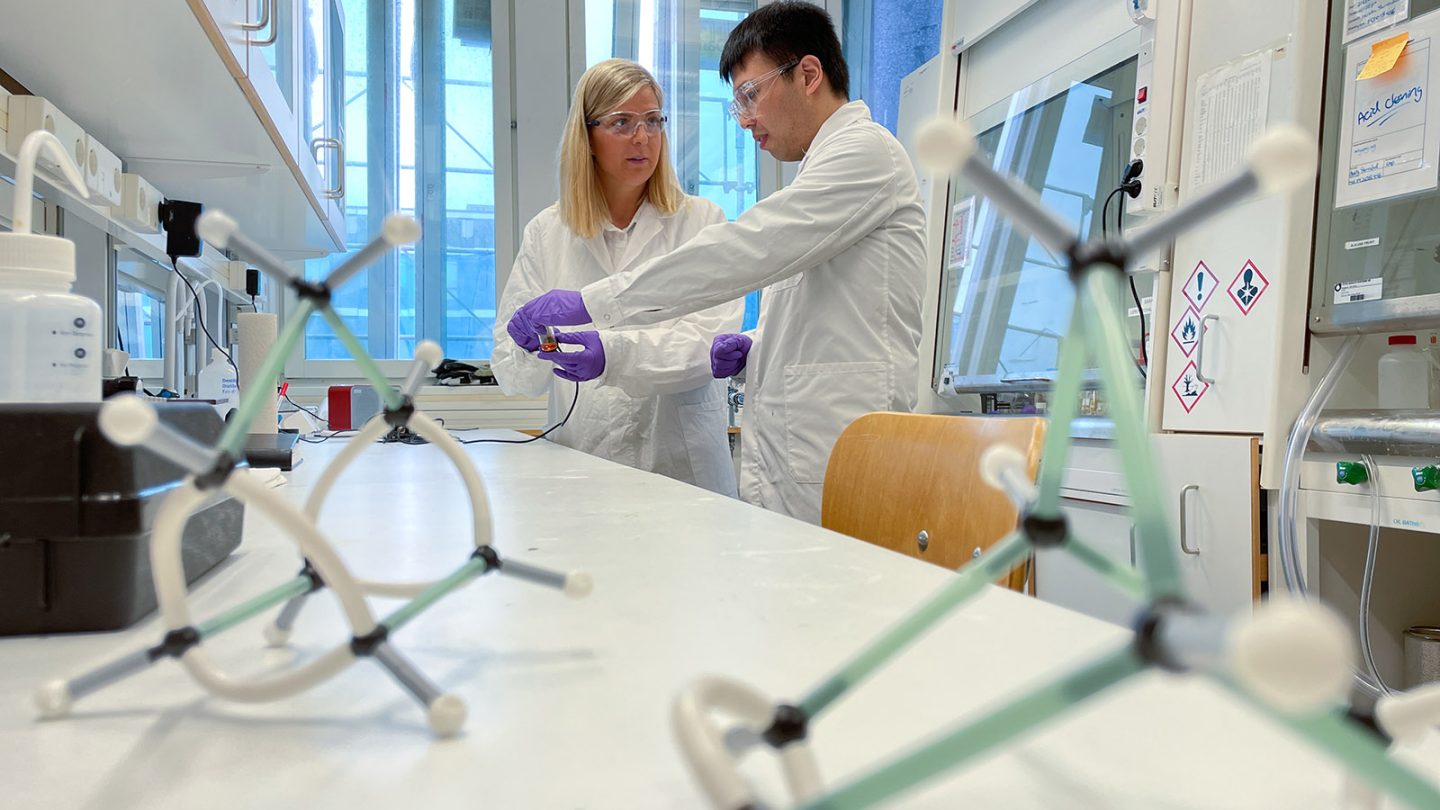 A group of researchers has created a liquid solar energy storage system that can create electricity on demand. The system can store solar energy for up to 18 years, allowing them to release it when and where it is needed. The system has been in the works for over a decade, and new advancement allows them to repurpose the stored solar energy using a small chip.

Back in 2017, researchers at Sweden’s Chalmers University of Technology unveiled a system that allows them to store solar energy. The system, called the Molecular Solar Thermal (MOST) system, was revolutionary for the time. However, the researchers have since teamed up with scientists at Shanghai Jiao Tong University to create a compact thermoelectric generator capable of re-harnessing the stored solar energy.

It’s yet another revolutionary step in the process to make liquid solar energy storage more viable. And, once perfected, it could open entirely new avenues for how we work with solar power. Using the MOST system, the researchers were able to store solar energy in a liquid form. That form can be held for up to 18 years before it loses its effectiveness.

Carbon, hydrogen, and nitrogen make up the specially designed molecule the system uses. When sunlight interacts with the molecule, the atoms within it rearrange and change shape. This allows the molecule to turn into an energy-rich isomer. That isomer acts as a liquid solar energy storage solution.

The researchers published a study on their latest findings in Cell Reports Physical Science.

By combining the liquid solar energy storage solution with a thermoelectric generator, the researchers were able to re-harness the power. The generator is an ultra-thin chip. Researcher Zhihang Wang says that they can integrate the system into electronics like smartwatches and headphones.

So far, the researchers have only used the liquid solar energy storage solution to create small amounts of electricity. However, they say the results show that the concept works and so far, it looks extremely promising. Next, they can focus on streamlining the system. That should allow them to increase how much energy we can extract.

This is, of course, just one way that researchers and engineers have found to revolutionize solar energy. Previously we saw engineers creating thin film-like panels that could add solar power collection to almost any surface.

If they can streamline the process and make a liquid solar energy storage solution that’s useable in real world environments, it could make solar energy much easier to use. This kind of system would open the door to using solar power even when the sun isn’t out, or the weather is bad. It would also make solar power possible in places where constant rainy weather and overcast skies block out the sun quite a bit.