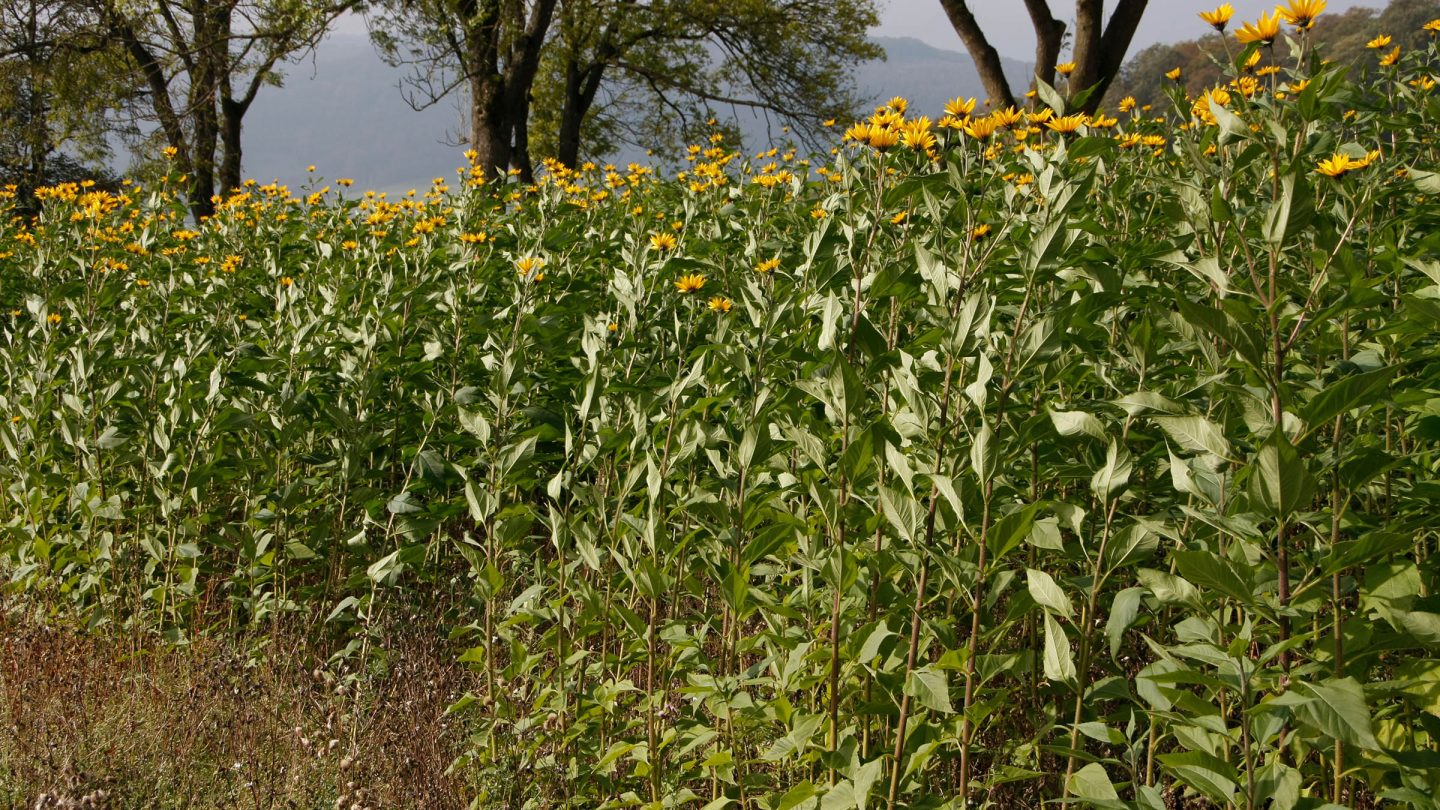 A professor has rediscovered a miracle plant previously used by the ancient Greeks, Egyptians, and Romans. The plant, which was expected to have gone extinct over two thousand years ago was known as silphion (or silphium) by the ancient Greeks. The professor discovered what he believes to be a botanical survivor, which could open new doors to medicines we haven’t seen in two millennia.

Historians believe that the ancient Greeks used this miracle plant by crushing, roasting, sautéing, and even boiling it to create food and even medicinal items that could help with injuries and even contraception. They say that the ancient people of Greece, Rome, and even Egypt may have used the golden flower petals and the plant’s stalk in their cures.

This miracle plant was so highly thought of, that many believe Julius Ceasar stockpiled thousands of pounds of the plant alongside Rome’s gold stockpiles, with the saplings of the plant valued at the same price as silver. According to GreekReporter, the last known documentation of silphion was made by Pliny the Elder during the first century A.D.

Since then, though, the miracle plant has been a complete mystery, at least until now. Many looked for the plant throughout the Middle Ages across three separate continents. All that searching was in vain and many believed that it had become entirely extinct.

With this recent discovery, though, it’s unclear whether or not this is actually the miracle plant that was so widely used back then. However, Mahmut Miski, a researcher with Instanbul University, believes that Ferula Drudeana, a similar plant found on Mount Hasan, is the elusive miracle plant. The discovery was made over a thousand miles from where it grew all those years ago, but it has a lot of similarities.

Both this flower and those depicted in older botanical texts have the same thick stalks and branching roots. Also, both plants appear to the powerful medicinal purposes, with Ferula Drudeana offering anticancer compounds like those found in the original miracle plant. Further, the plant locations coincided with regions ancient Greeks once called home.

Rediscovering such a plant could prove beneficial for several reasons, including pushing progress on cancer-killing medications.