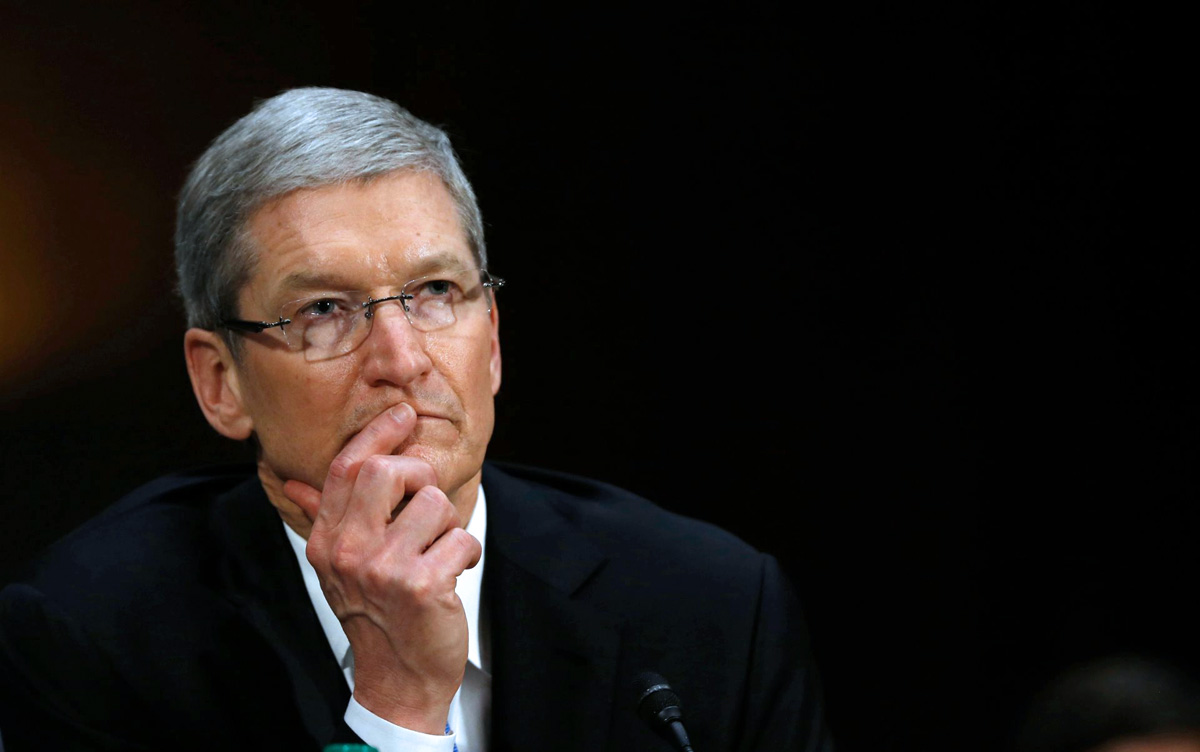 As many observers have pointed out, Apple’s battle with the FBI over encryption and whether or not it can be forced to help the FBI hack into a terrorist’s iPhone has largely been a PR battle.

Just last week, for instance, we saw FBI director James Comey write a blog post defending the FBI’s position while framing the issue as being about justice for the victims of the December terrorist attack that killed 14 people. Shortly thereafter, Tim Cook sat down for an in-depth 30 minute interview on ABC’s World News Tonight where the Apple CEO boldly said that the FBI wants Apple to create the “software equivalent of cancer.”

For as heated as the debate between Apple and the FBI has been in the public sphere, it’s interesting to note that tension between the two parties was beginning to boil over even weeks before this became a story of national if not global interest.

According to a recent report in The New York Times, Tim Cook traveled to Washington D.C. last month for a private meeting with FBI director James Comey, a smattering of influential tech figures, and top national security officials from the Obama administration.

When the topic turned to mobile device encryption, Tim Cook flatly said that encryption was here to stay while intimating that law enforcement officials would need to find a way to adapt to that harsh reality. What followed next could have seemingly been lifted straight out of the pages of an Aaron Sorkin political thriller.

“With all due respect,” Mr. Cook told those around the table, including Mr. Obama’s counterterrorism chief and the heads of the National Security Agency and the Department of Homeland Security, “I think there has been a lack of leadership in the White House on this.”

Denis R. McDonough, the president’s chief of staff, took exception and said so. Law enforcement officials described him as stung by what they called Mr. Cook’s “rant,” although tech executives in the room insisted that Apple’s chief executive was respectful.

As Dave Mark of The Loop writes, “this divide might have been inevitable, but this looks like a core moment when the discussion moved from amiable to adversarial.”

While we of course have no way to know for sure, this certainly seems like a reasonable assumption to make.

Indeed, Apple has repeatedly tried to hammer home the notion that Congress, and not the courts, should be the ones deciding the extent to which technology companies can be forced to assist law enforcement agencies in their investigations.

In a FAQ on the matter posted to Apple’s website last week, the company laid out its vision for how things would ideally proceed:

“Our country has always been strongest when we come together. We feel the best way forward would be for the government to withdraw its demands under the All Writs Act and, as some in Congress have proposed, form a commission or other panel of experts on intelligence, technology, and civil liberties to discuss the implications for law enforcement, national security, privacy, and personal freedoms. Apple would gladly participate in such an effort.”