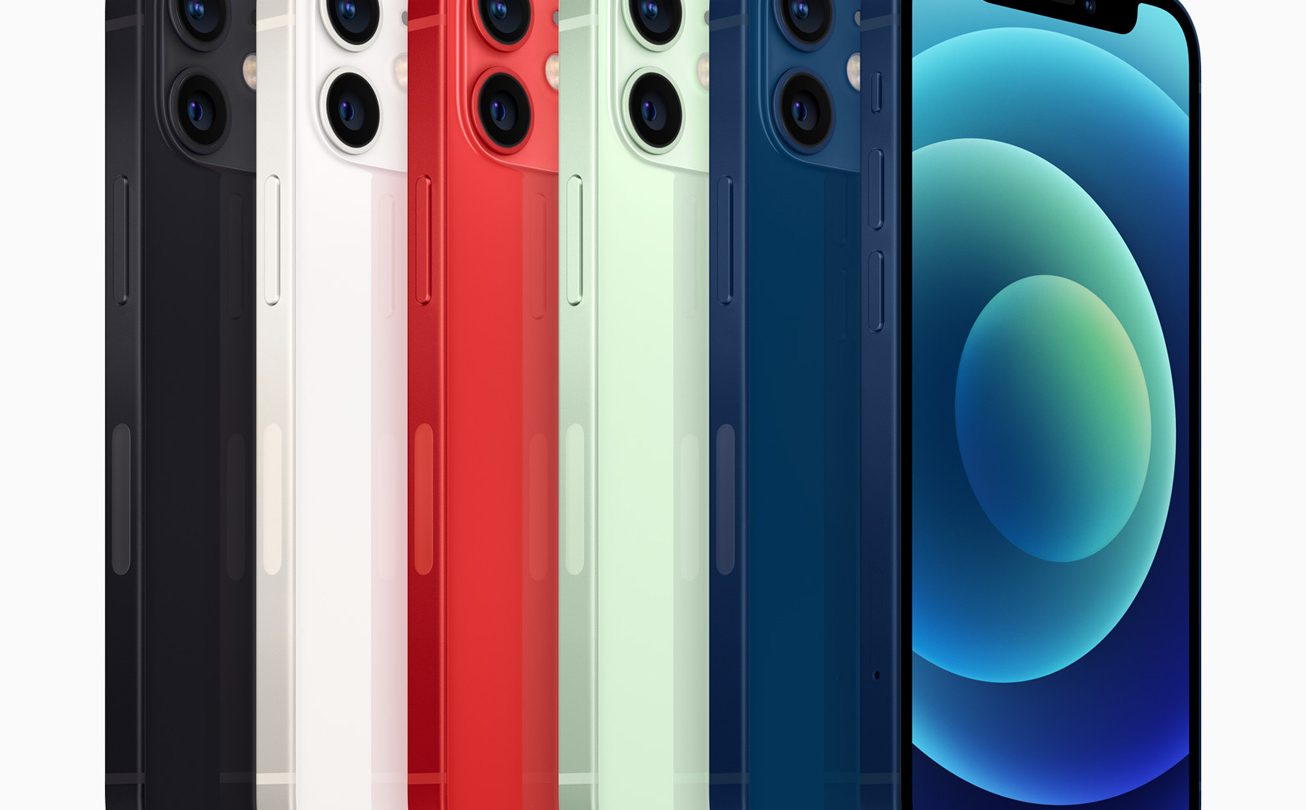 On Friday, Bloomberg Businessweek writer Ashlee Vance opened up Twitter and started writing a post about his frustrations with Facebook. Specifically, how he’d been of the mind before now that people tend to over-attribute too much power to the social network, regarding its ability to influence all of us to change our thinking or bevahior as we scroll through the ads and tripe that fill our personalized Facebook News Feeds. Now, however, Vance lamented to his Twitter followers that “my 87-year-old dad and 73-year-old mum are refusing the (coronavirus) vaccine 100 percent based on stuff they saw on Facebook, and, um, I have some concerns.” It’s “pretty wild,” he continued, describing his parents as extremely pro-science. Still, they managed to somehow get “locked into a couple weirdo doctors on Facebook and are like different people now.”

To be fair, this is not to imply that coronavirus misinformation is not staggeringly abundant on Twitter. But Facebook, of course, is an order of magnitude bigger than its social networking rival — and, moreover, it’s hard not to be dismayed by that dark side of Facebook when also regarding the ongoing spat the company is engaged in with Apple. It’s evolved into a bitter rivalry between the two companies, we should add, and also saw a new expert voice weigh in on the matter on Friday: Steve Jobs biographer Walter Isaacson.

By way of a quick reminder, Apple announced last summer that iOS 14 would come with better privacy protections that push back against the ability of so many apps and services to track users around the internet. The way Apple decided to attack that problem is through the use of so-called “privacy labels” for apps, which will now inform users, in detail, about all the data that apps like Facebook, YouTube, Gmail and others collect. Apple will also force developers to ask for explicit permission to track users, and this is why Facebook went on the offensive in late December — taking out splashy ads in print media claiming that Apple will hurt small businesses and the entire web with its new privacy features.

In an interview with Yahoo Finance editor-in-chief Andy Serwer, Isaacson was asked about what’s essentially become a cold war between Apple and Facebook, and the author spent some time weighing the pros and cons of the social network compared to the iPhone maker. “I think we always have to worry about whether tech is a force for good,” he said. “I think Apple actually is, in general, because it’s both protecting our privacy, and it’s not basing its entire business model on the advertising model, which means harvesting … all of your information and micro-targeting things to you.”

He hits on a great point, because one of the most important aspects of the Apple vs Facebook fight is that it’s actually bigger than things like data permissions and user tracking. Facebook has spent years being wrong about so much, of prizing growth over almost all else, that it’s hard for some people to give it the benefit of the doubt. About anything, ever, even when the company has legitimately positive stories it could tell.

Facebook’s “AI algorithms gave it an insatiable habit for lies and hate speech,” the MIT Technology Review notes in a fascinating new article about Facebook that attracted considerable attention on social media. “Now the man who built them can’t fix the problem.”

All that said, it’s hard to see how Facebook wins its war against Apple — which, yes, is about a much narrower set of issues than what Vance, for example, was frustrated with in his tweet. But all of it, nevertheless, matters, to the point that Apple is much more frequently seen as, in Isaacson’s words, a “force for good” or at least something approaching that. While a person would be hard-pressed to find a comparable number of people outside of Facebook’s Menlo Park campus, or its other offices around the world, to say something similar about it.