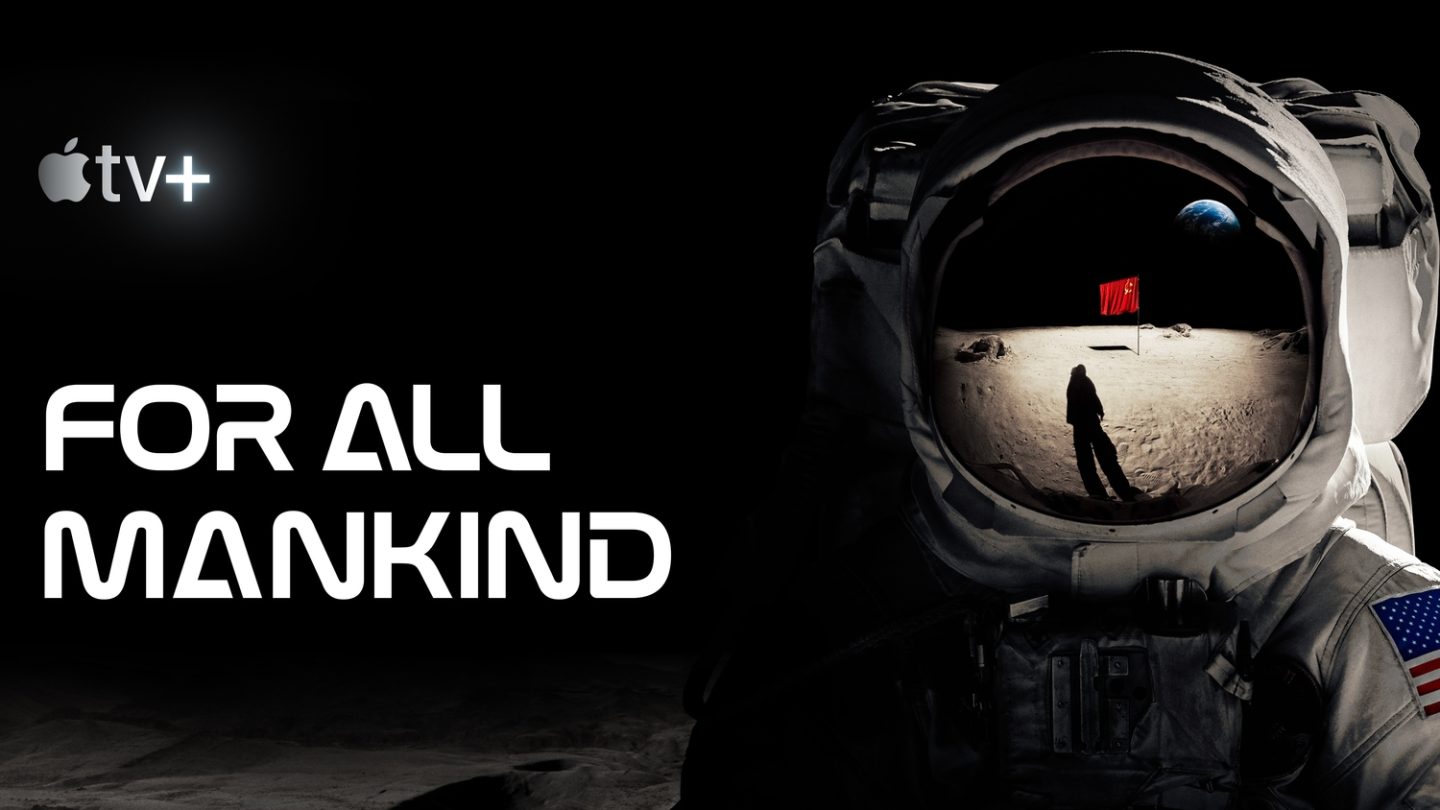 Apple’s new streaming TV service + has been live since Friday, and it’s certainly garnered widespread headlines since launch. Not all of it has been to Apple’s liking, as early reviews from critics widely panned Apple’s marquee original series like The Morning Show and For All Mankind. The reaction from viewers has been another story entirely, as it’s not hard at all to find viewers on social media raving about both of those as well as some of Apple’s other early offerings that comprise the + launch slate.

The difference between the critics’ score and audience score on Rotten Tomatoes for both of the two shows we mentioned above is also interesting — lopsided, to be more specific, with audiences rating the shows much higher than critics. That dynamic is most pronounced with The Morning Show, which at the time of this writing has a 59% rating from critics on Rotten Tomatoes and a 95% rating from viewers.

Separate from the shows, meanwhile, there is actually one aspect of Apple’s new streamer which has actually come in for strong praise: The video quality of the shows themselves.

According to FlatpanelsHD editor-in-chief Rasmus Larsen, + offers 4K streaming that beats what all other major streaming services offer – even higher than most iTunes movies. “See (the Jason Mamoa-led dystopian drama) has the highest bitrate so far,” Larsen notes. “29 Mb/s average video bitrate and 41 Mb/s video peak (I don’t know if it hits that occasionally or rarely, since the console only reports average and peak).

Larsen goes on to note those numbers are about 1.5-2x the video bitrate of a typical HD Blu-ray disc and around half that of the typical UHD Blu-ray disc.

If you want to know more about +, check out our deep-dive guide covering everything from price to how you can watch it and a rundown of the initial shows that are available to watch.