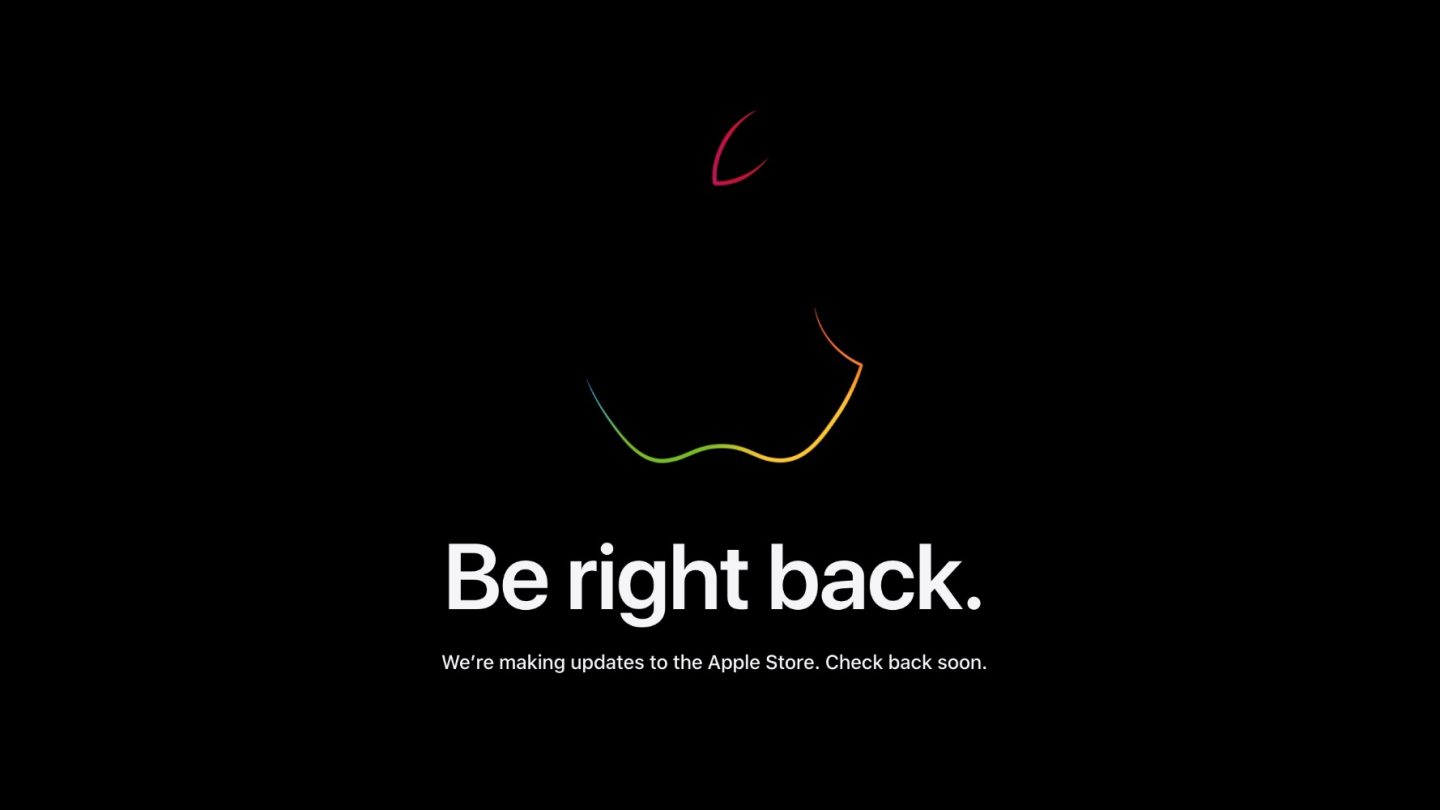 Apple will likely unveil new iPad Pro models this morning. While the company could make available other products as well, the Apple Online Store is currently down. When this happens, Apple usually updates its store with new products.

The Apple Store went down a few seconds after the company’s CEO Tim Cook posted the following sentence:

The possibilities are endless #TakeNotes

In the 20-second video, you can assume that Cook is teasing at least a new iPad model as it shows lots of different symbols such as the Swift one, the LiDAR scanner, Face ID, and more. All of these symbols seem to have been made with an Apple Pencil.

After a year and a half since Apple introduced the current generation, rumors about new models being available surfaced on the web throughout this year. Now, it seems today we’ll see what’s next for Apple’s most powerful tablets.

On this weekend’s Power On newsletter, Bloomberg‘s Mark Gurman said the new iPad Pro models launch would come “in a matter of days.” Then, yesterday, he said that these new iPads would launch today.

As usual, Apple will likely announce two new iPad Pro models. One with an LCD 11-inch display and a bigger version, with a 12.9-inch screen and miniLED technology. Both iPads will continue featuring ProMotion, which brings support to a 120Hz refresh rate. In addition, these models will likely get a spec bump with the M2 chip, currently available with the 13-inch MacBook Pro and the redesigned MacBook Air.

Apart from that, Apple could also release the iPad 10 with a new design, USB-C port, 5G support, and 2nd-gen Apple Pencil integration.

More coverage: A foldable iPad may be coming in 2024.