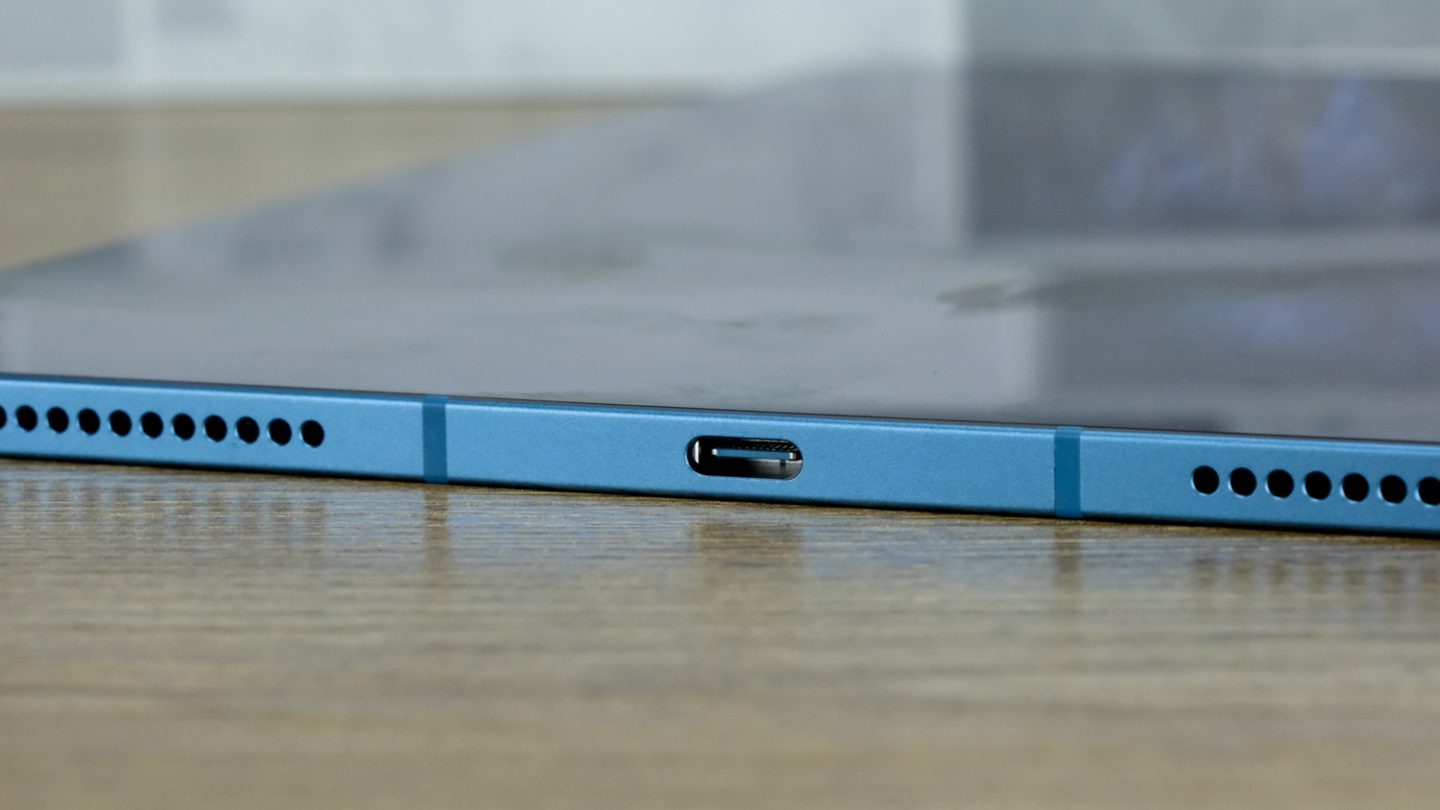 While people’s focus is on new iPad Pro models likely launching today, it seems a foldable iPad could be announced prior to a folding iPhone, according to analyst firm CCS Insight. Samsung is even expecting it to happen.

CCS Insight published its annual prediction report about Apple this Tuesday and it was seen by CNBC. According to the publication, Apple will likely launch a foldable iPad in 2024 rather than start with a foldable iPhone.

“Right now it doesn’t make sense for Apple to make a foldable iPhone. We think they will shun that trend and probably dip a toe in the water with a foldable iPad,” Ben Wood, chief of research at CCS Insight, told CNBC in an interview.

Wood calls a folding iPhone “super high risk for Apple” as it would have to be “incredibly expensive” in order to not cannibalize the existing iPhones. According to the analyst, a foldable iPhone would need to cost around $2,500. He adds:

Still, Apple has “no option but to react because the trend toward foldables is gathering momentum,” Wood said, hence the company will begin with an iPad.

Early this year, DSCC’s Ross Young said Apple was mulling a 20-inch foldable MacBook display, which could also be an iPad. Bloomberg‘s Mark Gurman also double down on this future foldable device:

“The company could go with a foldable 20-inch screen attached to a physical keyboard or just have one side of the display serving as a virtual keyboard. I’m told Apple has indeed been exploring a dual-screen, foldable MacBook/iPad hybrid that would take the second approach. It would trade in the physical keyboard and trackpad for a fully touch-screen base”

While Apple will likely unfold a foldable iPad in the near future, a foldable iPhone seems more unlikely. Analysts Ming-Chi Kuo and Ross Young expect this phone to be introduced in 2025 at the earliest. In comparison, Samsung is already in the fourth iteration of folding smartphones.

Apart from the possibility of Apple entering this new market, it’s unclear what else we could see on these devices, what processor, and what other key features they could have.