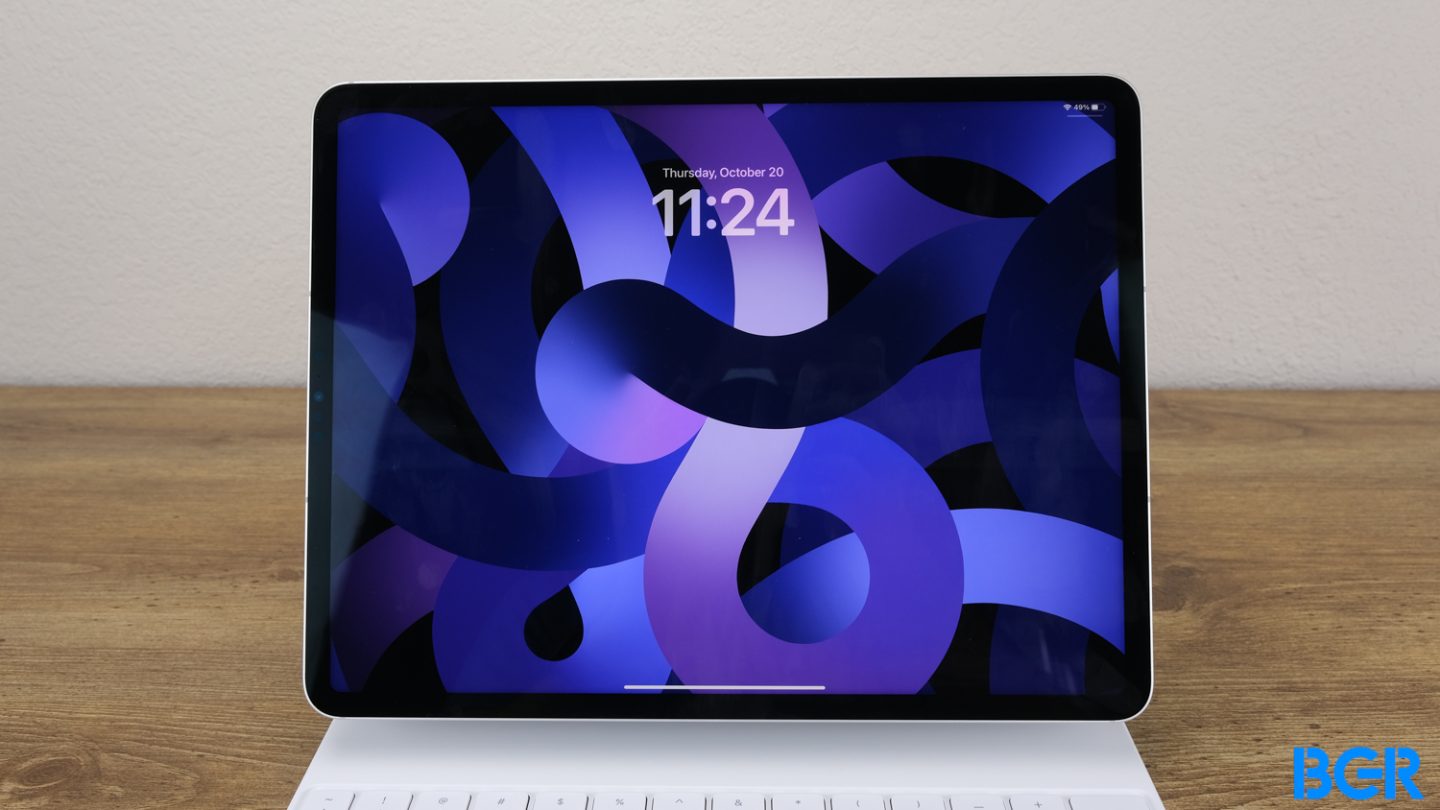 Rumors about Apple launching a foldable device aren’t new. This time, Samsung is preparing for the Cupertino company to join a market that the South Korean firm currently has the lead. While everyone expects a foldable iPhone, Samsung doesn’t think this will be the first Apple device to bend.

According to a report by The Elec, Samsung thinks the foldable market will grow 80% by 2025, and one of the reasons will be Apple joining the competition in 2024. Samsung’s mobile business, Mobile Experience, said that the Cupertino company would enter the foldable market, not with smartphones, but with notebooks and tablets first.

Samsung also shared that in the South Korean market, iPhone users in their 20s and 30s were changing their devices to Samsung’s foldable phones at a rate three to four times higher than before.

“Right now, it doesn’t make sense for Apple to make a foldable iPhone. We think they will shun that trend and probably dip a toe in the water with a foldable iPad,” Been Wood, chief of research at CCS Insight, told CNBC in an interview.

One of the reasons why Apple won’t likely launch a foldable iPhone at first is not to cannibalize the existing iPhones as, according to the analyst, the foldable option would have to be “incredibly expensive.”

“The company could go with a foldable 20-inch screen attached to a physical keyboard or just have one side of the display serving as a virtual keyboard. I’m told Apple has indeed been exploring a dual-screen, foldable MacBook/iPad hybrid that would take the second approach. It would trade in the physical keyboard an trackpad for a fully touch-screen base.”

Both analysts Ming-Chi Kuo and Ross Young expect a foldable iPhone to be introduced in 2025 at the earliest. In a couple of years from now, a foldable iPad/MacBook makes more sense.