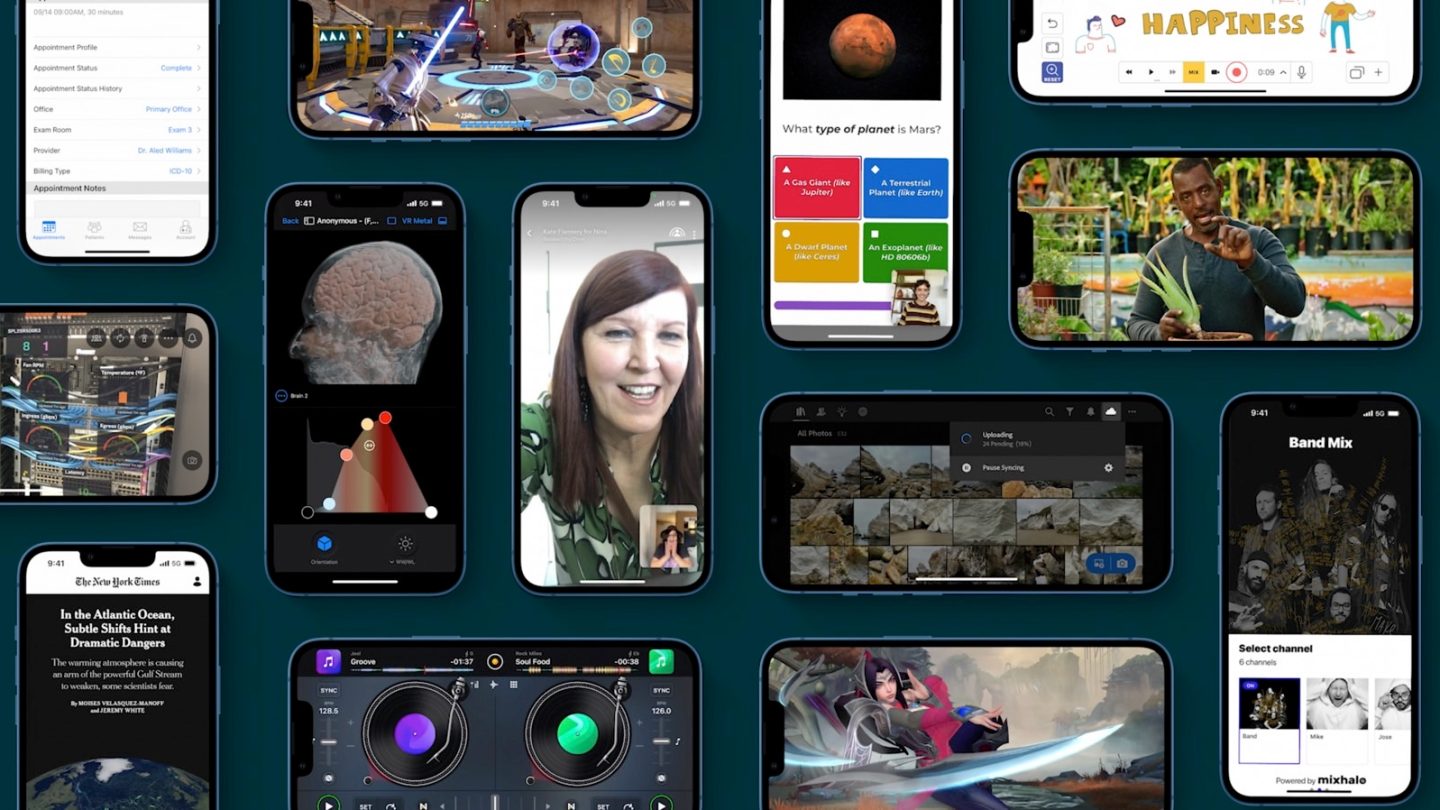 Apple has yet to roll out any big software updates in 2022, but Wednesday was a busy day for new releases. In addition to launching the second betas for iOS 15.3 and iPadOS 15.3, Apple also released iOS 15.2.1. This iOS update addresses a vulnerability affecting HomeKit which could allow attackers to send devices into a boot loop. Security researcher Trevor Spiniolas says that he first reported the bug to Apple last August. Apple took minimal action to solve the problem, and so he decided to share his findings with the world on January 1st. That might have prompted Apple to finally fix it.

iOS 15.2.1 contains bug fixes for your iPhone including:

Apple also detailed the HomeKit security issue and the fix in an update on its security website:

Which devices work with the latest update?

iOS 15.2.1 is now available to everyone with a supported iPhone. If you want to know whether or not your device is compatible with iOS 15 or iPadOS 15, we put together a full list below containing every supported device. If your device is on the list, you’re good to go:

As you know by now, installing an iOS or iPadOS update on your iPhone, iPad, or iPod touch could not be easier. Navigate to Settings > General > Software Update and then tap “Download and Install” at the bottom of the page. If you want, you can also install an update through iTunes by connecting your iOS device to your computer. Whichever method you choose, just make sure to back up your devices before installing the update. You can never be too careful!