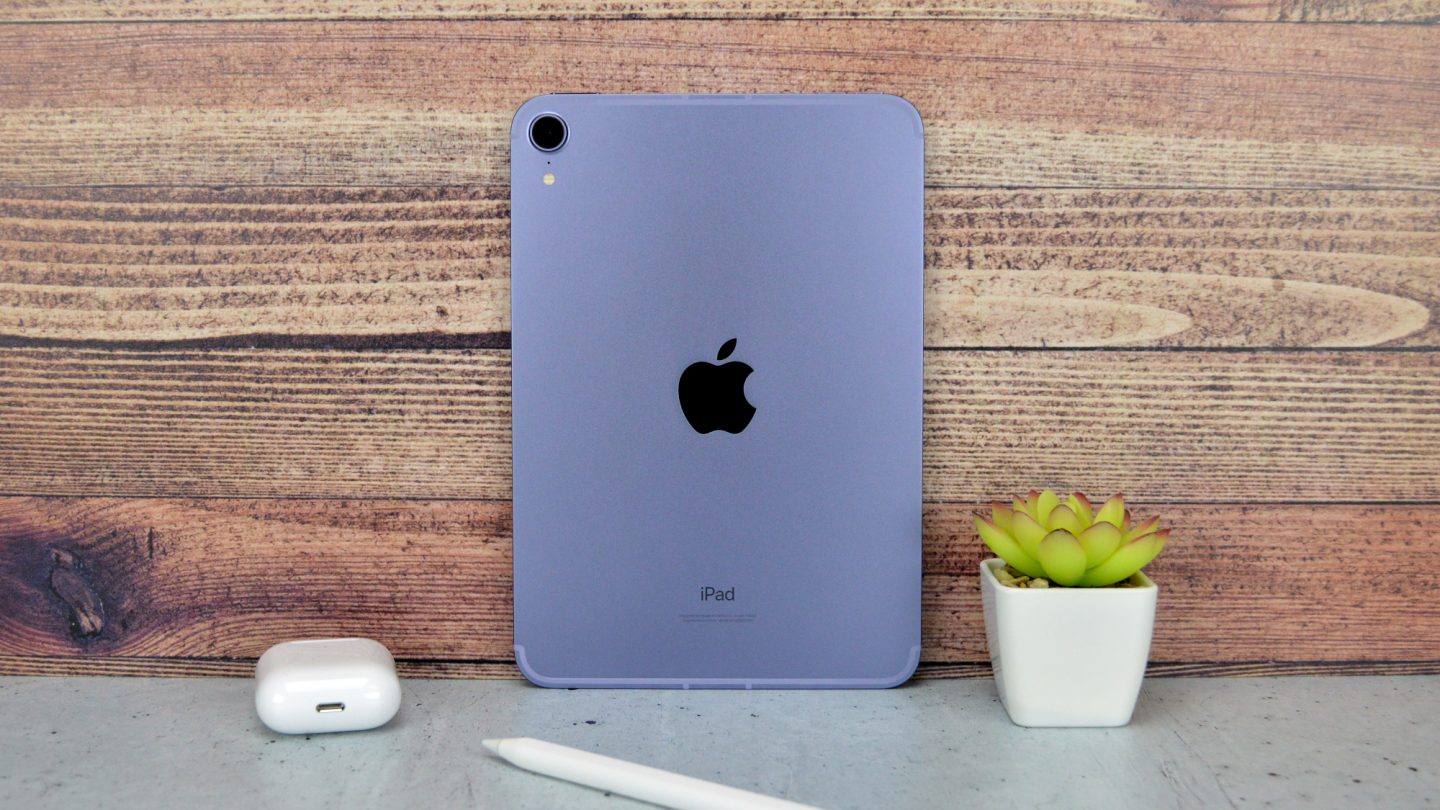 Apple just released new iPad 10 and iPad Pro models. While both bring interesting upgrades, European customers won’t be glad to hear that Apple tablets are now as expensive as ever. In addition to that, AirTag item trackers and other accessories are also more expensive in the United Kingdom.

As spotted by a MacRumors reader, Apple raised prices across Europe for some iPad models, but the most sensitive was the iPad mini. In the UK, the base model iPad mini now costs £569, up from £479 – a 19% price increase. The new iPad 10, for example, starts from £499.

The MagSafe Charger and Apple’s Lightning to SD Card Camera Reader also saw a price increase in the United Kingdom. 9to5Mac‘s Ben Lovejoy notes that while the increase in costs sounds massive when compared to the American price, Apple doesn’t include taxes before the customer purchases the product. Not only that, but the dollar is also climbing against the pound and the euro over the past 12 months:

If Apple wants to maintain its dollar margins (and you bet it does!), then the only way to do this on overseas sales is to hike local pricing to bring in the same dollar amount. Apple also has to hedge somewhat against a trend that is going in entirely the wrong direction for European customers.

As we’ve noted before, you can’t compare headline pricing in the US and Europe because US pricing excludes sales tax, while the prices shown in the UK and European countries include VAT. That’s why an apparent $129 difference between US and UK pricing of the iPhone 14 is actually just a $20 difference.

The new iPad 10 and iPad Pro models launch in Europe next week, with the Apple TV 4K arriving in the first week of November.