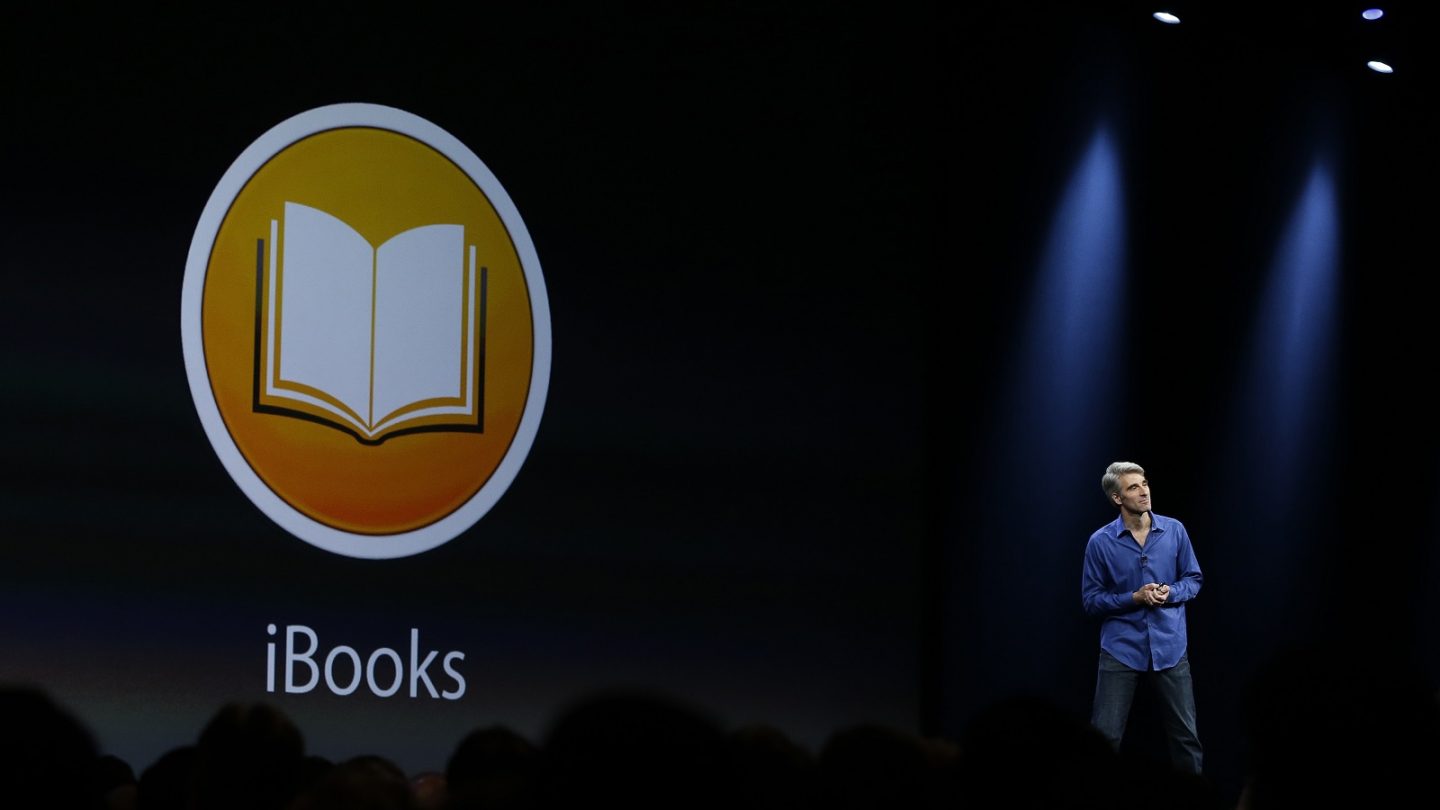 Years after being found guilty in a high-profile e-book price-fixing case, Apple appears to be ready to make a renewed push into the digital book market. Bloomberg reported on Thursday that Apple is working on a redesigned iBooks app for iPhone and iPad, and has hired away an Amazon executive to lend a hand.

Expected to launch before the end of the year, the refreshed app will reportedly “include a simpler interface that better highlights books currently being read” in addition to “a redesigned digital book store that looks more like the new App Store launched last year.” Sources say that the app has a new “Reading Now” section and its own dedicated app for audiobooks. These improvements will be key if Apple wants to dethrone the Kindle app.

Many times, we just have to wait and see when it comes to reports like these from anonymous sources, but Apple actually might have spoiled the surprise itself on Wednesday. With the release of the iOS 11.3 developer beta, Apple changed the name of the app from “iBooks” to “Books.” This trend of eliminating the “i” branding began years ago, but has picked up steam in recent years with the Apple Watch, Apple Music and other products and services.

Apple was well on its way to becoming an e-book powerhouse in the early part of the decade before the guilty verdict came down, eventually resulting in a $450 million fine in 2016. As of February 2017, Amazon had claimed over 83% of the e-book market, while Apple’s share had fallen from 11% to 9% from 2015 to 2017.

Apple moved its attention on the services side to Apple Music, iTunes and the App Store, but the company will need to expand its reach if it plans to generate $50 billion in revenue by 2021, as Tim Cook says it will. Rebounding in the digital book market will be vital, which is why the company hired Audible senior VP Kashif Zafar in December. Zafar brings with him a great deal of experience in the industry that may help Apple get a jump start.