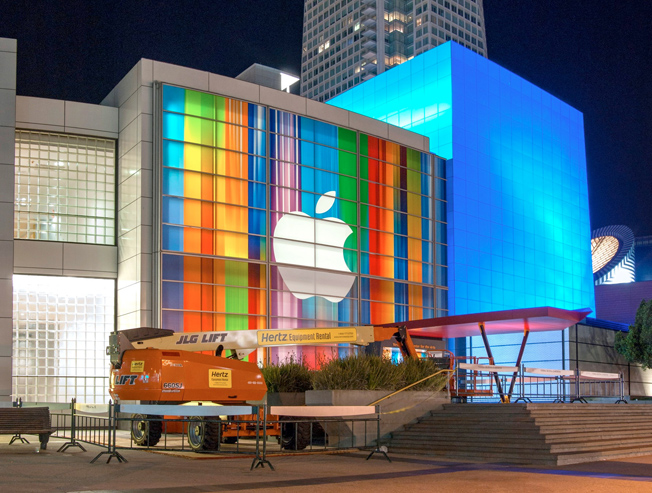 A judge has found that Apple violated federal antitrust laws in an eBooks price-fixing case where the company was accused of leading a conspiracy to keep the prices of eBooks artificially high, Reuters reports. U.S. District Judge Denise Cote in Manhattan said that Apple will now face a trial to decide the damages it will pay as a result of violating the law to fix eBook prices. Reuters notes that publishers accused of taking part in the price-fixing conspiracy have already settled with the government out of court.

UPDATE: Apple supplied the following comment to AllThingsD in response to the court’s decision:

Apple did not conspire to fix ebook pricing and we will continue to fight against these false accusations. When we introduced the iBookstore in 2010, we gave customers more choice, injecting much needed innovation and competition into the market, breaking Amazon’s monopolistic grip on the publishing industry. We’ve done nothing wrong and we will appeal the judge’s decision.