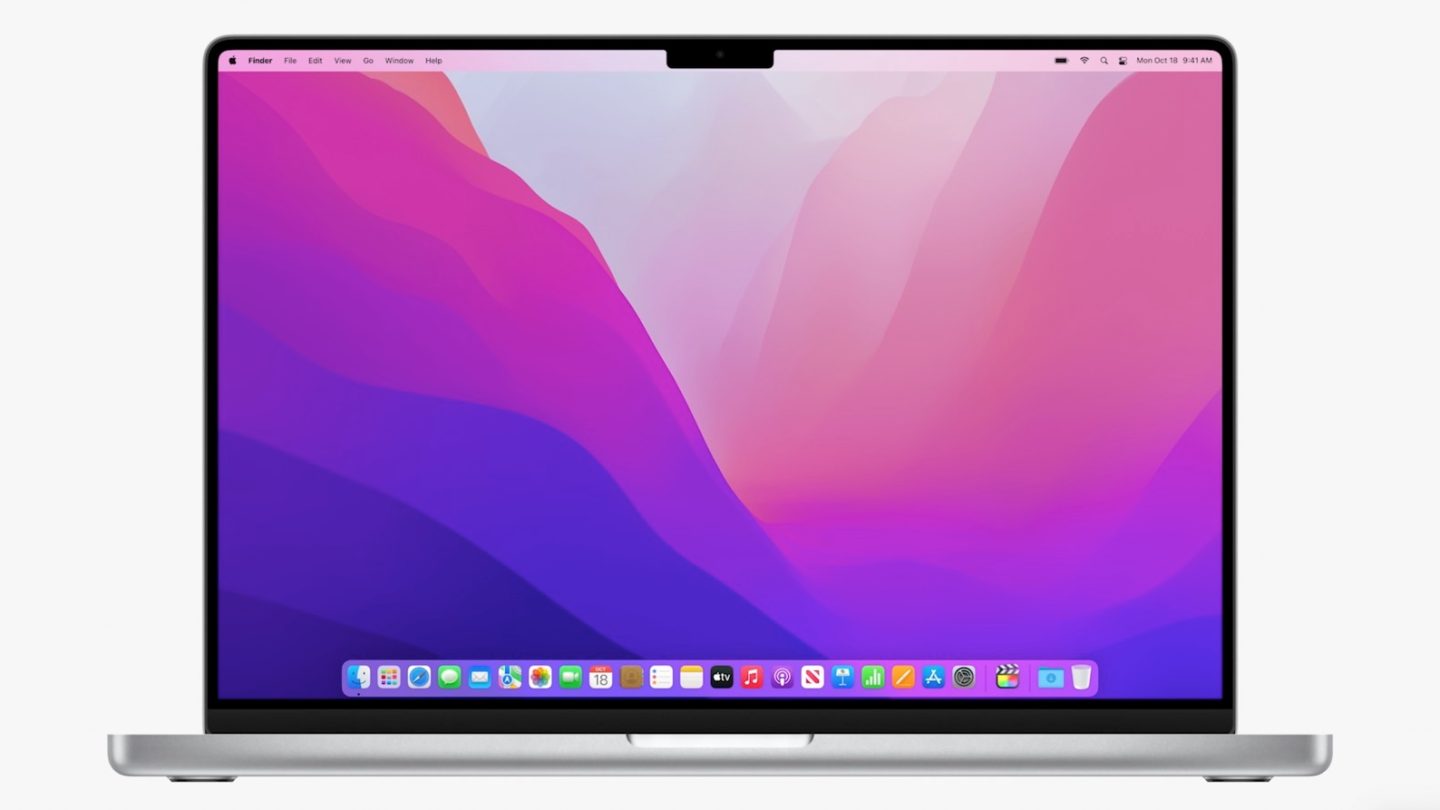 Apple’s MacBook Pro line is finally back on track. After years of questionable design decisions, Apple’s new MacBook Pro models finally gave professional users a reason to get excited. With its new 14-inch and 16-inch MacBook Pros, Apple mercifully killed the Touch Bar, an idea that was always more intriguing in theory than in practice. Further, Apple reversed course and bestowed the new MacBook Pros with a lot of ports that were previously removed with the 2016 update. And last but not least, Apple’s new MacBook Pros are speed demons, all thanks to the new M1 Pro and M1 Max processors.

In effect, Apple seemingly listened to every complaint users had about recent MacBook Pro designs and addressed them. Still, there’s one design decision that has seemingly rubbed some users the wrong way. You see, the new MacBook Pro models have a notch design, similar in style to the iPhone. The notch design was implemented to give users more screen real estate. Curiously, though, many users have lamented the fact that the new MacBook Pros lack support for Face ID.

Personally, I don’t understand the brouhaha surrounding the lack of Face ID on the new MacBook Pros. Just because Apple opted for a notch design doesn’t necessarily mean that Face ID is a superior alternative to Touch ID when it comes to biometric authentication on the Mac. Sure, Face ID, according to Apple’s own metrics, is statistically harder to crack than Touch ID. Still, it’s not as if people bypassing Touch ID security is much of an issue.

To me, the unsightliness of the notch is more of an issue than its lack of Face ID. Nonetheless, I imagine people will get used to the notch on the Mac in the same way that they did on the iPhone.

What’s more, there are some practical reasons why Touch ID on the Mac makes more sense. For starters, authenticating a purchase with Face ID on the iPhone via a double-tap of the side button would require a new implementation on the Mac. And if you’re already going to be tapping something on the keyboard, why not just use the existing Touch ID button. Put simply, Face ID as opposed to Touch ID on the Mac doesn’t solve any true problem.

Responding to the backlash, Tom Boger, Apple’s Vice President of Mac and iPad Product Marketing, talked about Face ID with The Wall Street Journal this week.

And Face ID? When I stare at the laptop’s giant notch, I wonder why I can’t unlock the machine with my face. Mr. Boger said Touch ID is more convenient on a laptop since your hands are already on the keyboard.

Previously, Apple executives articulated that the notch is more about increasing screen real estate than anything else.

“What we’ve done is we’ve actually made the display taller,” Apple’s Shruti Haldea said on a podcast recently. “Like on the 16-inch notebook, you still have a 16.0 active area on the diagonal in that 16:10-inch window, and we just grew the display up from there and put the menu bar up there. We just kind of moved it up and out of the way.”

All this said, the notch-Face ID controversy will likely disappear just as quickly as it arose.