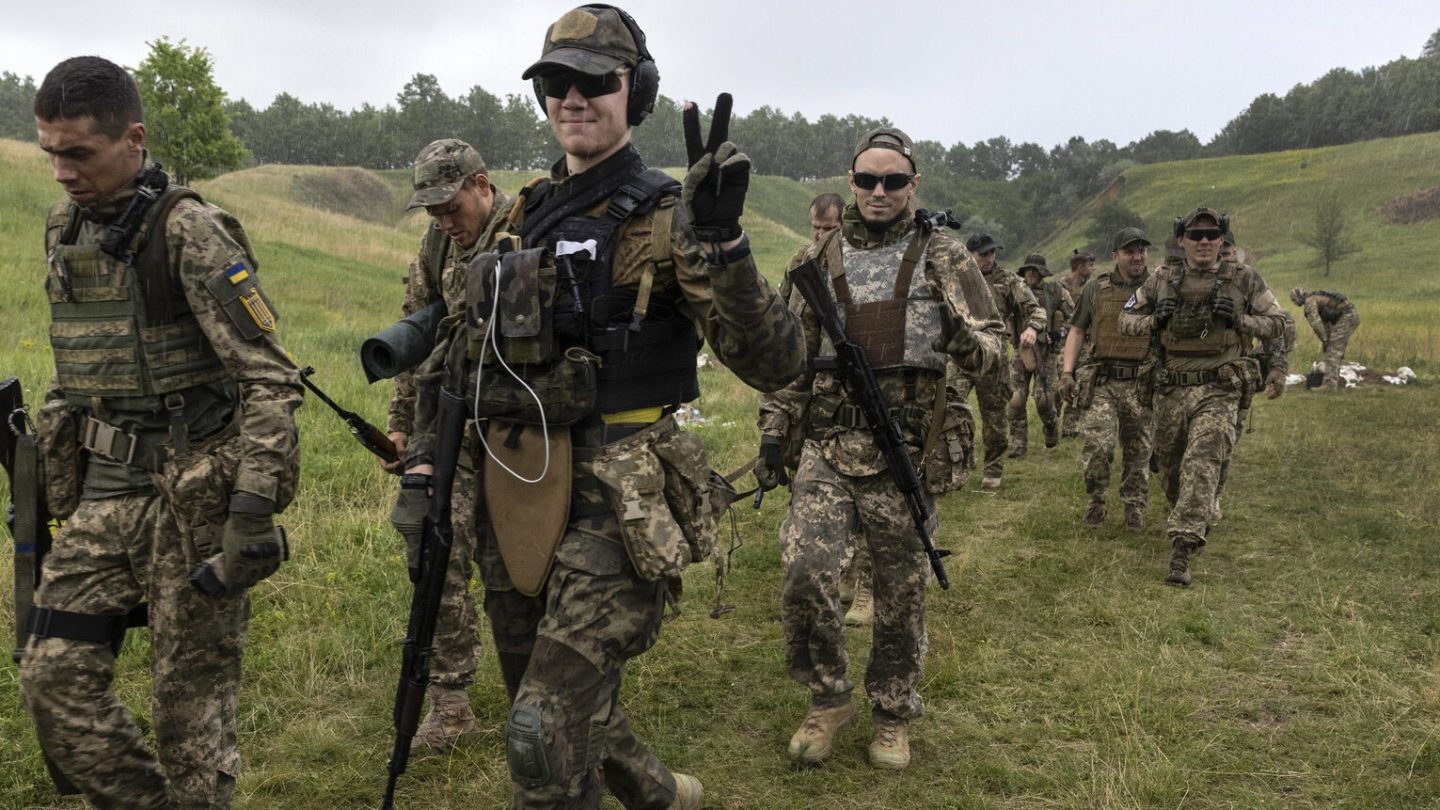 iPhone owners have documented countless examples over the years of Apple products saving their lives, such as Apple Watch alerting emergency responders when its owner’s life or safety may be in danger. But it’s not just in everyday scenarios where we see that play out. It even extends to the battlefield, apparently, given that a recent photo that’s surfaced online from Ukraine depicts what appears to be an iPhone 13 Pro that took a bullet for a soldier.

It wrecked the phone, of course, but quite possibly saved his life.

We say “possibly,” because there’s always a chance the Ukraine serviceman’s body armor might have protected him if that iPhone hadn’t stopped the bullet. Nevertheless, in a video that’s circulating online about this incident, a soldier who’s seen pulling the wrecked iPhone out of a vest proudly explains according to an English translation: “iPhones save lives.”

You can see the video below of the iPhone in question, which showed up on Twitter and on Reddit over the weekend:

Beyond the life-saving aspect of what happened here, too, there’s also something else to remember. It’s that the consumer technology we often take for granted has completely changed our understanding of global military conflicts.

So much of what we’ve seen online following Russia’s invasion of Ukraine, for example, has come from ordinary Ukrainians using their phones to document the unspeakable tragedy. It’s one thing to read in a news story that Russian President Vladimir Putin has authorized a “special military operation” in Ukraine. It’s quite another thing to see shaky iPhone footage of soldiers and military vehicles. And to watch as they rampage through Ukrainian cities and the countryside.

Meanwhile, we’ve mentioned Apple products saving lives during the Ukraine conflict, as well as helping document the war. But there have been still more use cases in Ukraine worth mentioning.

Some Ukrainians, for example, have reportedly relied on Apple’s “Find My iPhone” feature. Specifically, to help locate their stolen belongings after Russians have ransacked their homes.

“This is insane,” reads one reply to the tweet above. “War in the era of social media & advanced tech is a trip.”

Perhaps the most extraordinary example of consumer technology influencing the modern battlefield, though? It’s a story, again from the Ukraine conflict, involving Russian body armor and a Macbook.

This made the rounds back in April after a Ukrainian soldier found a dead Russian. Thinking resourcefully, he thought he could make use of the dead soldier’s body armor. But what he found was armor cobbled together from found parts … that included a Macbook (which didn’t seem to do the job of stopping bullets).