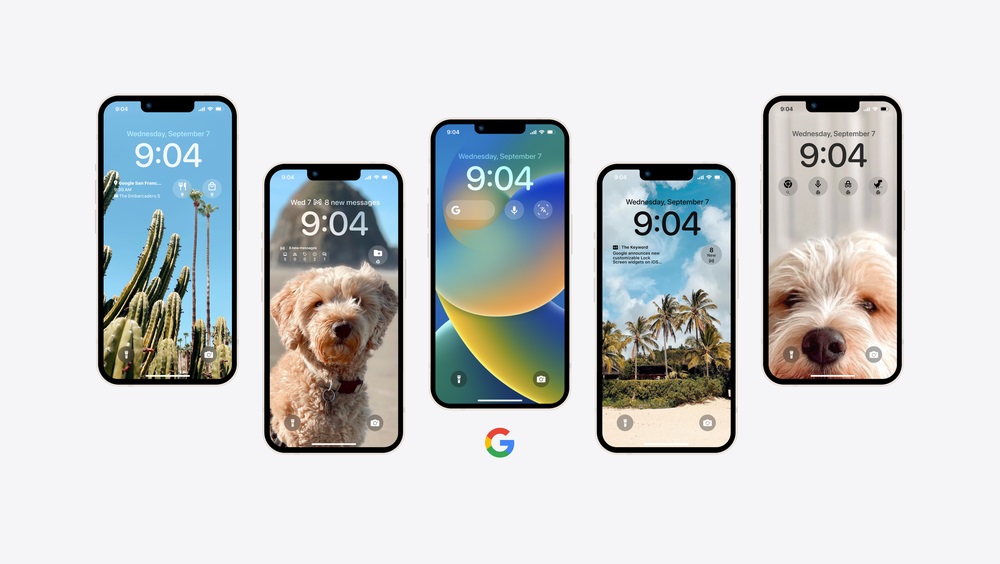 The staggered rollout of Google’s iOS 16 Lock Screen widgets is finally complete. Last week, we pointed out that four of the six Lock Screen widgets Google announced on iOS 16 launch day were available, but now all six are out. The last two are Google Maps and Google Search — arguably the two sets of widgets that iPhone users wanted most.

Here is what the iOS 16 Lock Screen widgets for the remaining Google apps can do:

The first of the two options for Google Maps is the rectangular Frequent Trips widget. This widget will give you directions, real-time traffic updates, and an estimated time of arrival to places you frequently visit. There’s also a square Search widget you can use to find nearby restaurants, gas stations, bars, parks, hotels, parking, and more.

The Google app offers four widgets in total. The first widget comes as a square or rectangle and lets you make a Google search directly from the Lock Screen. There’s also a Voice Search widget to ask a question, hum a song to identify it, or search for something with your voice. The last two are a Lens widget for searching with your camera and Lens Shortcuts that let you jump straight to Translate, Shopping, and Solve Homework.

As of this Thursday, Google Chrome, Google Drive, Gmail, Google News, Google Maps, and the Google app all feature Lock Screen widgets on iPhones with iOS 16. It’s unclear when or if Google will add more widgets to its other apps in the future. Google Home is one obvious candidate, giving users the ability to control other devices from the Lock Screen.

More coverage: 5 iOS 16 widgets you need on your Lock Screen