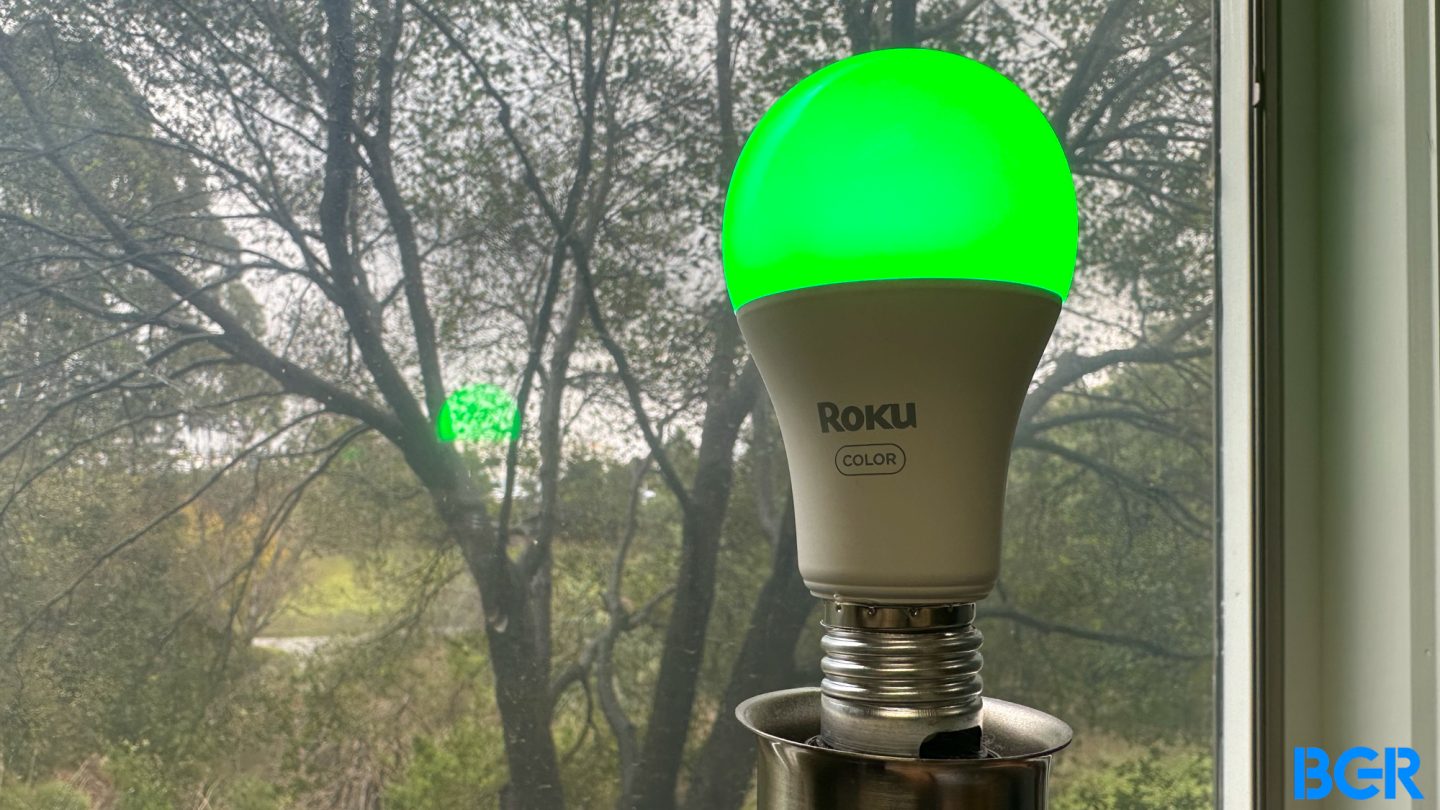 Roku is apparently making a major push into the smart home. While the likes of Google, Apple, and Amazon have dominated the space for some time, Roku is attempting to build a smart home ecosystem of its own — and that’s while the smart home is radically changing. Despite this, it has launched a series of new devices, including the new Roku Smart Bulb SE.

The Smart Bulb SE is a necessary inclusion in any smart home lineup. It may not be the most interesting or exciting aspect of the smart home, but a smart home without smart lighting doesn’t make much sense. And, it has to perform pretty well, too — after all, unlike other smart home ecosystems, there are no alternatives for those who want to use the Roku Smart Home app.

How well does the Roku Smart Bulb SE perform? I’ve been testing it to find out.

The Roku Smart Bulb SE may be a little basic, but it works well with the Roku Smart Home app, and supports a range of different colors. 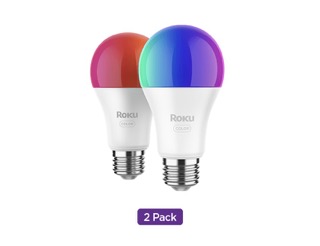 Ever seen a light bulb before? You won’t be all that surprised by the Roku Smart Bulb. It looks…just like a light bulb, and there aren’t really any surprises.

The globe of the bulb is a frosted white, and on it, you’ll find the Roku logo, but apart from that, the Roku Smart Bulb SE could be confused for any other light bulb.

That’s not a bad thing, of course. The light bulb screws into any standard E26 light bulb socket, so you shouldn’t need to replace any lamps or lights to use it. And, most of the time, it will be hidden under a lampshade or cover anyway.

You don’t need a solid design to make for a great smart light bulb, though. The most important thing is that the bulb performs well — and ultimately, the Roku Smart Bulb SE does the job. That’s especially true for a device in this price range.

The Roku Smart Bulb SE is dimmable, so you can set it to the brightness that you want or need, and it’s a color bulb — with support for 16 million colors. That means that you’ll be able to match it to other smart lighting solutions, if you have them set up in your home.

The Roku Smart Bulb SE doesn’t support Matter or Thread, so it won’t really integrate with next-generation smart homes as well as it could. If you plan on sticking with Roku, Google, or Amazon, that won’t matter — but if you want the ability to move your devices between ecosystems, it’s worth keeping the lack of Matter support in mind.

Along with its new devices, Roku also launched a new smart home app — aptly called Roku Smart Home. The app isn’t as advanced as some of the others, but it still easily does the job and allows you to control Roku’s devices with ease.

The main screen of the app basically shows you a list of your Roku smart home devices, with automations at the top for manual control. From here, you can power on or off a device or tap on its name to dive deeper into the settings. That will allow you to control the color of the bulb, the temperature, and create scenes. You can also set up automations to control devices based on things like the time, other devices, and so on.

As mentioned, the app is a little basic, but it does most of what you would want it to do.

The Roku Smart Bulb SE is a solid smart bulb that you should really only get if you, for some reason, only want to use the Roku app. The bulb does integrate with the likes of Google Assistant and Amazon Alexa, but others have been spending years building great smart lighting products, and if you want good smart lighting on a budget, you should consider them.

Perhaps the best competition in this price range comes from the likes of Wiz, which allows you to use your lights with Google Assistant and Amazon Alexa too. Or, if you’re willing to spend more money, you can go for Philips Hue lighting, which is reliable and easy to use. Lastly, it might be worth waiting for new Matter-approved lights to start rolling out.

Should I buy the Roku Smart Bulb SE?

Maybe, but only if you really want to use Roku’s ecosystem.

The Roku Smart Bulb SE may be a little basic, but it works well with the Roku Smart Home app, and supports a range of different colors.