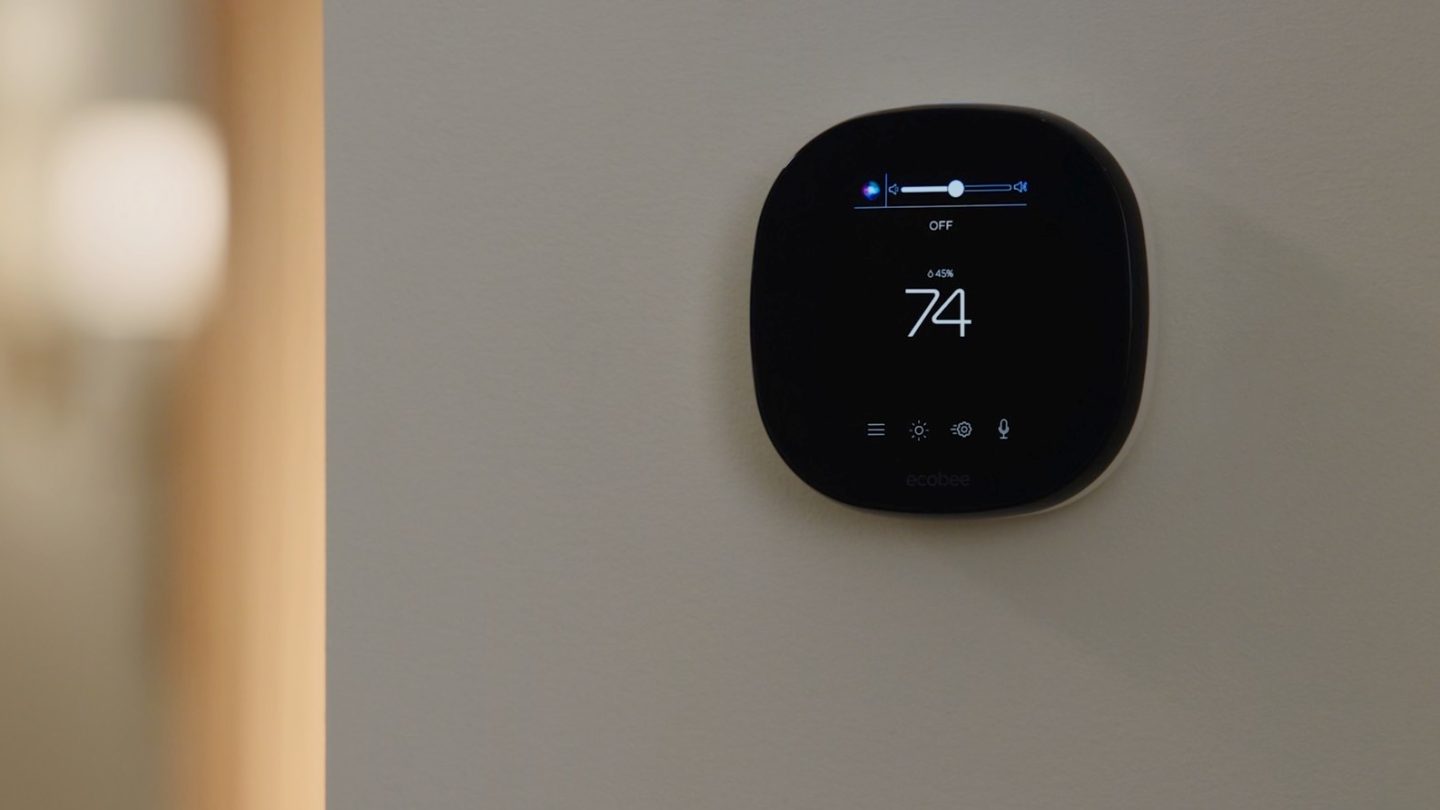 Siri is finally becoming a little more available. While most consider Google Assistant and Alexa to be a little more powerful, those that use Apple devices will simply want to stick with Siri to control services like Apple Music, interact with Reminders, and more. But over the entire first decade of Siri, the assistant was only available on Apple’s own devices — the iPhone, iPad, , Apple Watch, and so on.

But that’s now changing. Apple has finally announced that it will allow third-party companies to build Siri into their devices. In other words, one day you might be able to decide between Google Assistant, Amazon’s Alexa, and Apple’s Siri, when you set up your Sonos speaker.

Of course, it’s not quite that simple. Here’s everything you need to know about getting Siri on your third-party devices.

How to get Siri on third-party devices

Google Assistant and Amazon Alexa are both built into hundreds of different kinds of devices, and work almost exactly like they do on Google and Amazon’s first-party devices. That’s to say, you’ll turn them on, log into your account, and you should be more or less good to go.

Not one to want to make things easy, third-party Siri support does not work the same way. To use Apple’s assistant with non-Apple devices, those devices have to establish a connection with Apple’s HomePod Mini. According to Apple, this is so that the manufacturers can’t access your voice commands. In other words, it’s a privacy issue. We’re hoping that Apple can figure out another way to enable the feature though, perhaps through a HomeKit hub like an Apple TV. After all, some people might want third-party Siri because they can’t afford a HomePod Mini or don’t want one.

Third-party devices that will support Siri

Currently, no other third-party companies have announced that their devices will support Siri. We’ll update this article if and when that changes.

Sonos speakers currently support Google Assistant and Amazon’s Alexa, so it’s only natural to think that they’ll one day support Siri too. Unfortunately, if that does happen, it may be some time.

Sonos has publically complained about the way in which Apple is implementing support for third-party devices. That’s because of the fact that the tech requires a HomePod Mini. We’ll have to wait and see if this means that Sonos won’t implement Siri support at all, and we’ll update this article if we hear more about support on Sonos speakers.