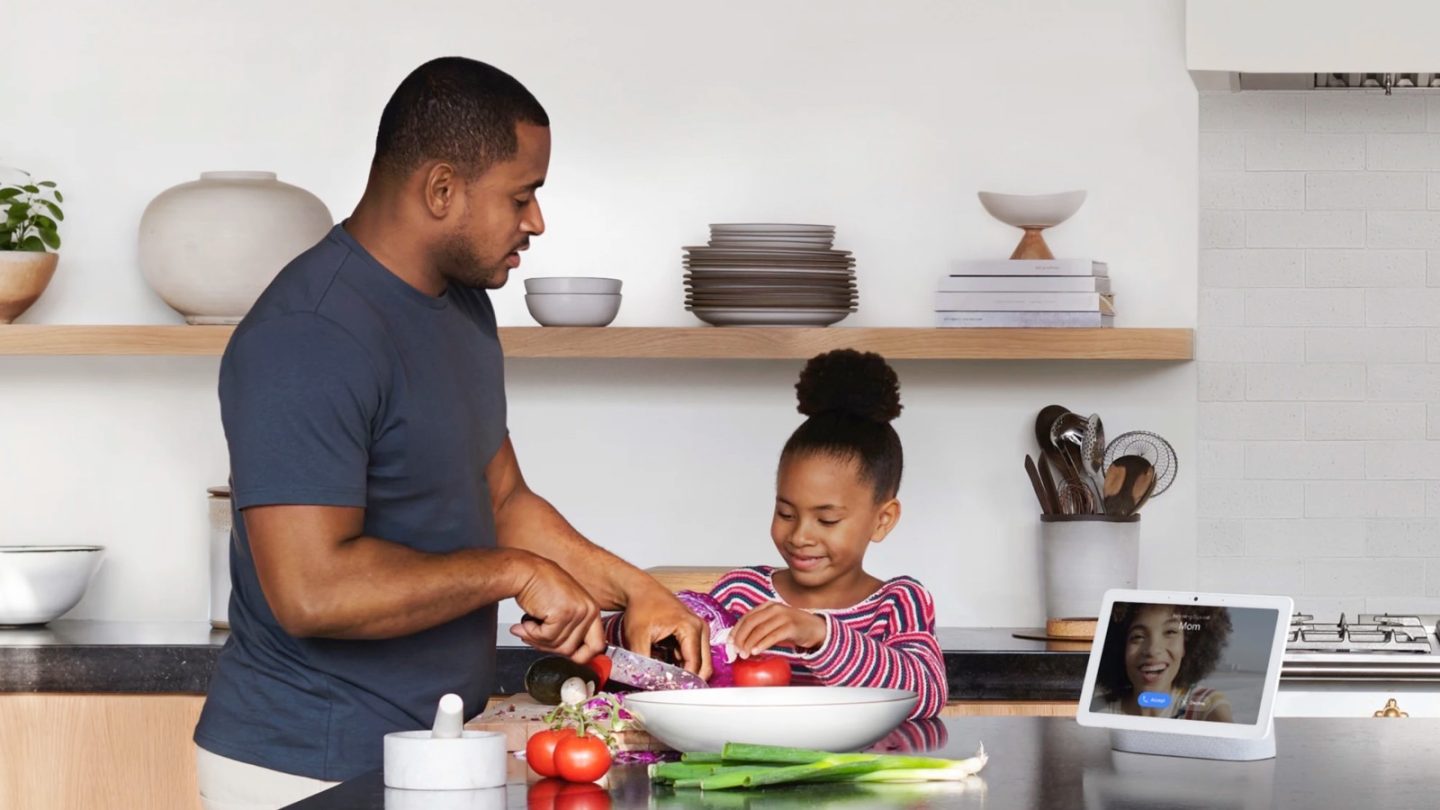 Google is celebrating Mother’s Day this year with a few useful new Google Assistant capabilities that could make communicating with your family even easier. The new features aren’t just about moms or dads, for that matter. Anyone can take advantage of them to send quick messages via voice to a group and create special reminders for specific purposes inside the home. The new Google Assistant update also brings novel entertainment options to home devices, including support for more stories and games. On top of all that, the Assistant will now let you quiet those new alarms with a simple command.

Broadcast, a Google Assistant feature that lets you send messages using voice commands to a specific group of people like your family, is getting an excellent upgrade. You’ll be able to reach the members of your groups wherever they are, Google explained in a blog post. In turn, they’ll be able to respond from any device that can run the Assistant, whether it’s an Android gadget, a smart speaker, or an iPhone.

A command like “Hey Google, tell my family, let’s have dinner at seven” will push the message to all smart Nest speakers and displays, Google says. Recipients can then reply by voice or by tapping the reply button. The animation below shows a Family Broadcast conversation in action.

Family Bell, a reminder that runs on smart speakers, is getting a bunch of useful upgrades. First of all, Family Bell will ring across multiple home devices, not just smart speakers or displays. You’ll also now be able to say “stop” to end the bell. Google announced these simple voice commands for Assistant a few days ago, and Family Bell alarms now work with them. Google said that Family Bell will expand to eight new languages, including French, Japanese, Italian, Spanish, Portuguese, Dutch, German, Hindi, and Korean.

Google is also introducing two new songs for kids that should help children do their chores and other tasks. New commands including “Hey Google, sing the cleanup song,” “Hey Google, sing the go to sleep song,” or “Hey Google, sing the brush your teeth song” will be available for home devices. Google has also partnered with Pottermore Publishing to bring more stories from the Harry Potter universe to smart displays and Android devices, starting with Quidditch — Assistant can now respond to “Hey Google, tell me a Quidditch story” commands.

Penguin Random House’s Who Was? series will also be available on smart displays, activated via a “Hey Google, talk to Who Was Heroes” command. Kids under 13 can have a personalized Google Assistant experience on Google’s smart devices, including stories and games.

Speaking of games, Assistant will now support family games on Nest Hub and other devices. Say, “Hey Google, talk to ‘Are You Smarter than a 5th Grader?’” to start a trivia game on your smart display.

Finally, Google also squeezed in a few Easter eggs, including a timer mode for Mother’s Day.