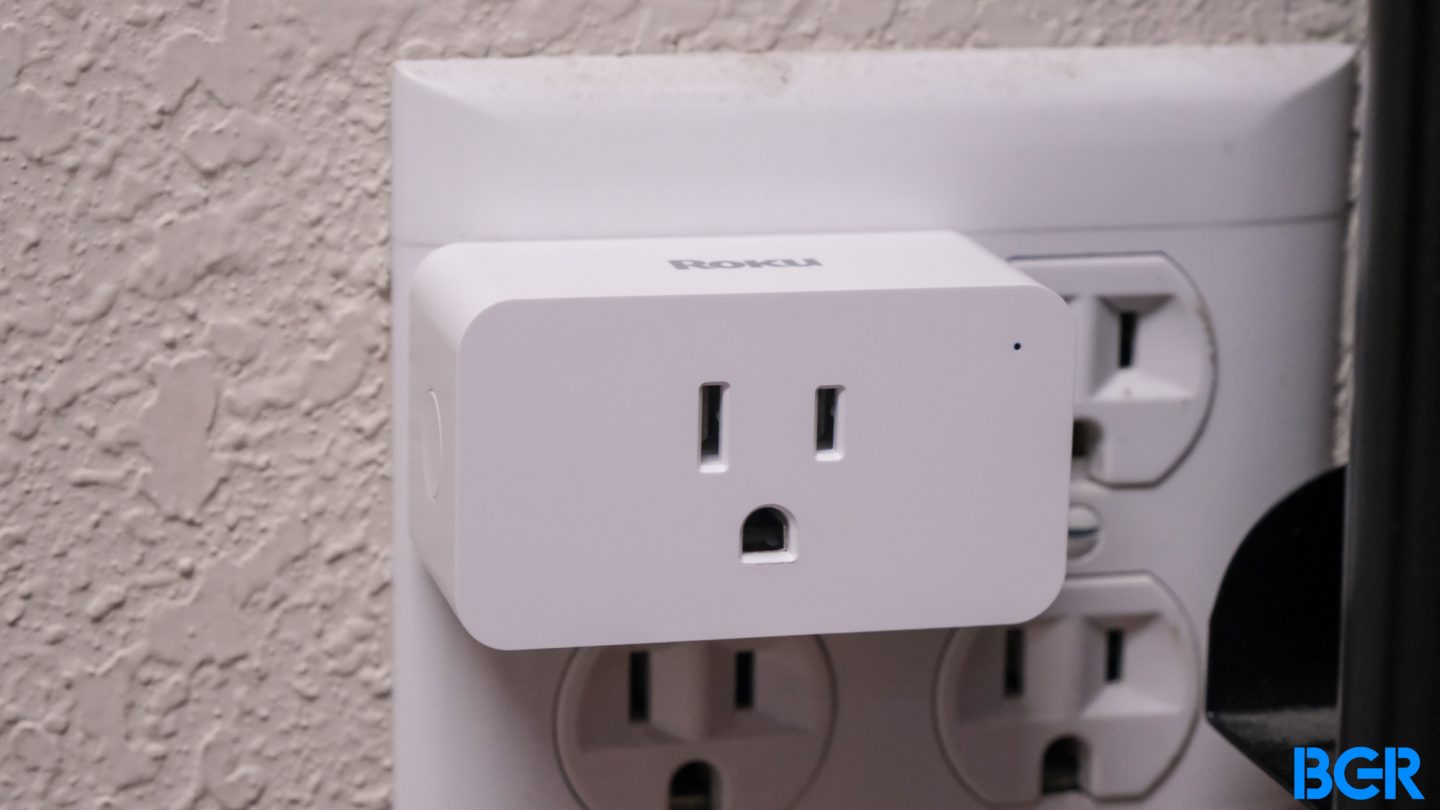 Roku is making a serious entrance into the smart home world. Alongside a new smart security camera and light bulb, the company has launched the Roku Indoor Smart Plug SE, a smart plug that can be controlled through the Roku Smart Home app, and integrates with the rest of the new Roku smart home lineup.

The smart plug isn’t without competition, but with its super low price and the fact that it works with other Roku devices, it could be a go-to for those interested in this new ecosystem. But it also has to perform, and has a serious uphill battle ahead of it if it wants to compete in the Google Assistant and Amazon Alexa spaces. How well does the Roku Indoor Smart Plug SE do? I’ve been using it to find out.

The Roku Indoor Smart Plug SE offers a scaled-back design and solid feature-set at a very low price — but you’ll have to invest in Roku’s new ecosystem. 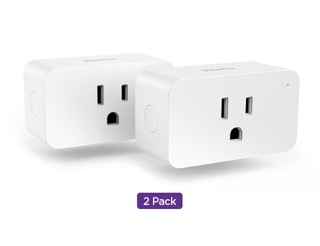 If you’ve seen a smart plug before, you won’t be all that surprised by the Roku Indoor Smart Plug SE’s design. The device is a small rectangular plug, made from white plastic, with a power button on the left side. Simple.

I do appreciate the fact that the Indoor Smart Plug SE is relatively small, as it means that it doesn’t block other outlets around it.

The button on the left side is easy to press and feels relatively clicky. You’ll know when you push it, which is helpful for those times in which you want to control it manually.

The Roku Indoor Smart Plug SE is a smart home device, and that basically means that you can control it through the Roku Smart Home app.

Thankfully, the Roku Indoor Smart Plug SE goes a little further than that though. The plug can integrate with Google Assistant and Amazon Alexa, meaning that you can control it using your voice. Unfortunately, there’s no HomeKit support, and there’s no word on Matter either. Matter is the new smart home standard that should allow many smart home devices to work across ecosystems.

It’s a pretty good selection of features, and everything you would want from a smart plug in 2022 — except for the power tracking feature that some of the more advanced plugs have, and Thread support for better smart home networking in your home. We wouldn’t expect that feature from a smart plug in this price range though. You will still get a timer of runtime for the device though, which is nice.

To set the Roku Indoor Smart Plug SE up, you’ll need to use the Roku Smart Home app. The likes of Apple, Google, and Amazon, have years on Roku, but I was still glad to see an app experience that is decently designed and easy to navigate.

From the home screen of the app, you’ll see a list of all the Roku smart home devices you have set up, along with a list of shortcuts at the top of the screen. Shortcuts are essentially automations that you control manually — so you can set one to turn on all the lights when you get home.

From the app, you can set the device on a timer, and set it in vacation mode, which turns the plug on and off at random times to simulate you being home. This could be useful for things like lamps, but of course not so much for other things.

The Roku Indoor Smart Plug SE isn’t the most exciting of Roku’s new smart home devices, but along with the smart lightbulb, it’s definitely one of the most necessary. As Roku builds up its ecosystem of products, the Indoor Smart Plug SE serves as a solid way to control your non-smart devices on a budget.

The biggest competition to the Roku Indoor Smart Plug SE comes from Belkin’s WeMo, through the Smart Plug Mini. Ultimately, the WeMo device is a better buy for those who want something that works with non-Roku ecosystems, but if you like Roku’s new attempt at building a smart home ecosystem, the Indoor Smart Plug SE is a great option.

Note, Roku also offers an outdoor version of this plug — and if you need any kind of weather-proofing, it’s the device to go for.

Should I buy the Roku Indoor Smart Plug SE?

Maybe, but only if for some reason you really like Roku’s new ecosystem of products. 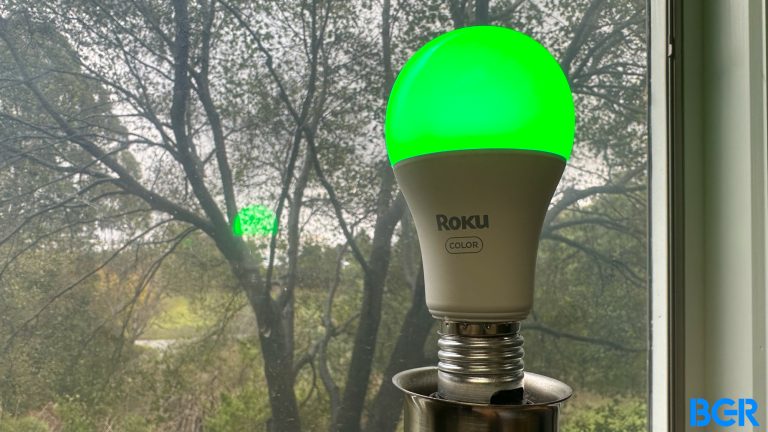