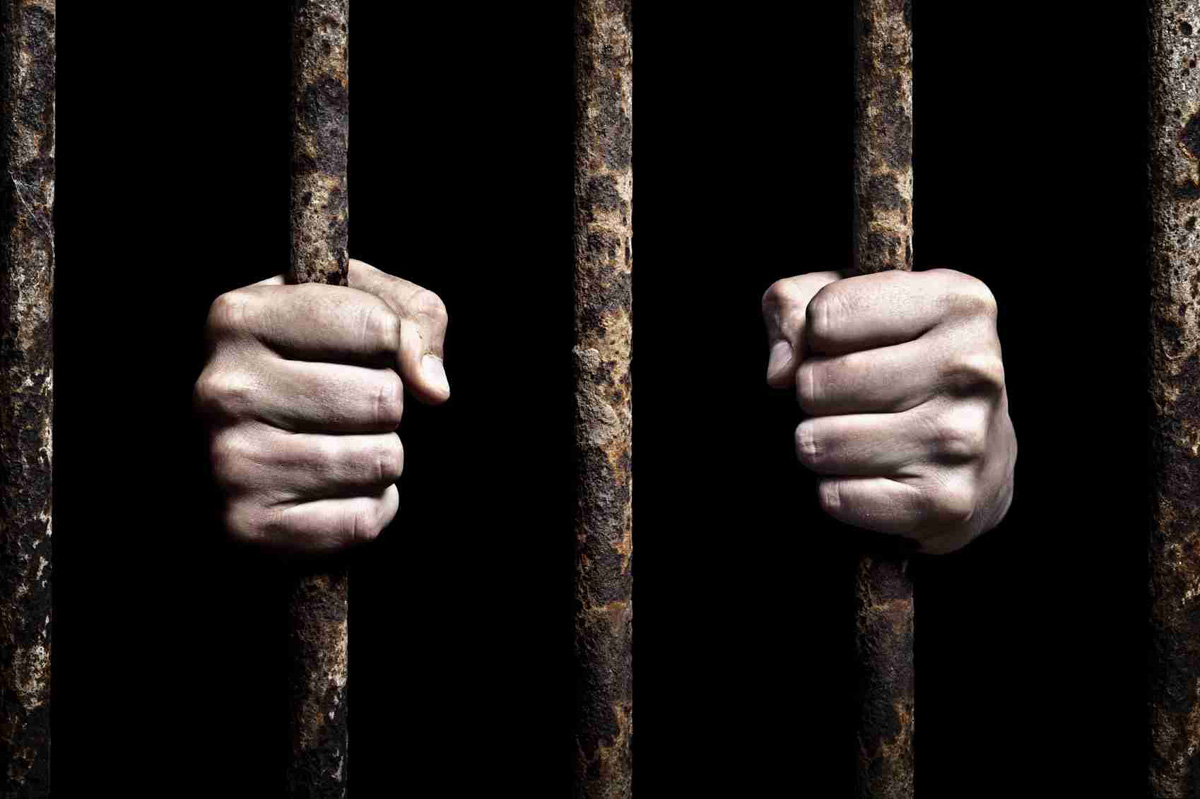 Some people just can’t seem to grasp the concept that social media posts are… social. We see people get themselves in trouble time and time again for oversharing, but it looks like a new king of poor social media judgement has just been crowned. Meet Malik First Born Allah Farrad, who will be spending the next 15 and a half years of his life in a federal penitentiary because of a single Facebook post.

Farrad, born Marvin Buckles, was sentenced on Thursday to 188 months in a Tennessee federal prison following his 2015 conviction of being a felon in possession of a gun.

The longtime criminal was last convicted of federal gun and drug charges back in 2000 after police found firearms and crack cocaine in his possession. Farrad was released from prison after serving out his sentence. Before that, he had a long history of arrests and convictions that began at age 14, the Knoxville News Sentinel reports. His most recent misstep is likely his saddest, however, as authorities never would have known Farrad was breaking the law had he not posted evidence on Facebook.

In 2013, the ex-con posted a selfie on Facebook, pictured above, that showed him holding a .45-caliber pistol and aiming the reflection of its laser sight at his own forehead. Of course, it’s illegal for a convicted felon to carry a firearm, and Farrad posted concrete evidence of his crime on Facebook for all the world to see. Unfortunately for him, the FBI was investigating him for suspected “illicit conduct” at the time, and digging through his social media accounts was part of the investigation.

Farrad’s conviction on Thursday carried a minimum sentence of 10 years in federal prison, and judges can tack on additional time — from 5 years to life in prison — at their discretion. In light of Farrad’s criminal history, the judge presiding over this case sentenced him to an additional 68 months without the possibility of parole.